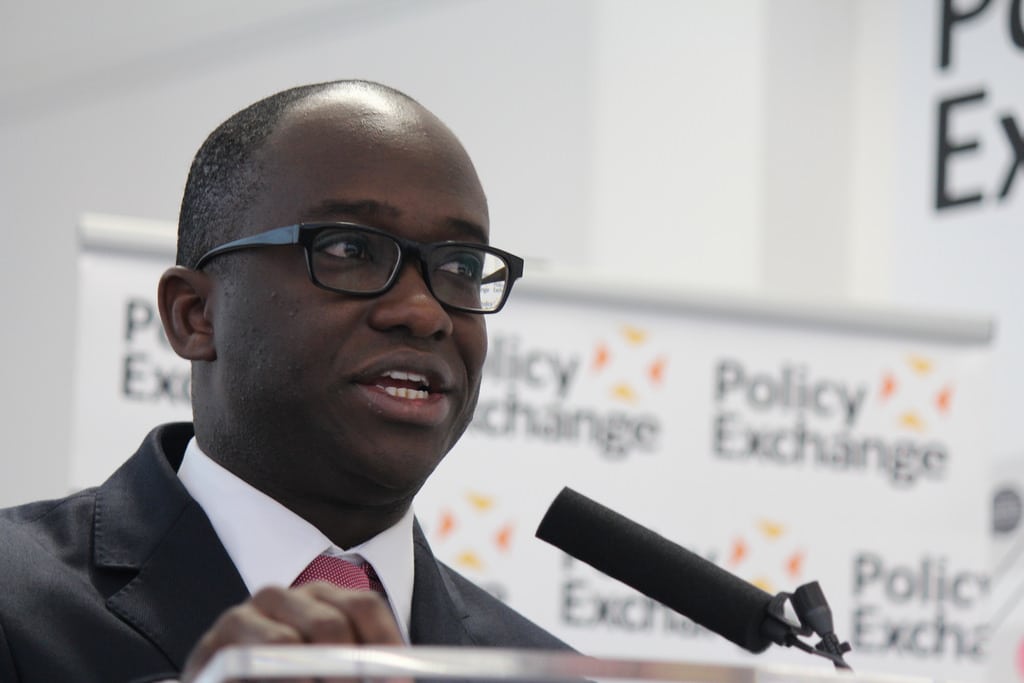 A new research body, specialising in student mental health will receive £1.1 million in funding, it has been announced.

The project, that will aim specifically to create the first major student mental health network in the country, has financial backing for four years and will aim to spread awareness through national conferences and kick-starting small-scale research.

The network, headed by a team at King’s College London will have their findings compiled into the University Mental Health Charter, a scheme designed to incentivise universities to act effectively on student well-being.

The Charter was announced in June by Universities Minister Sam Gyimah, in collaboration with Student Minds, a charity specialising in student welfare.

An opt-in programme for universities, it was built around Universities UK’s Stepchange framework, that encourages early intervention and anti-stigma campaigns in the area.

Although already a major issue on campuses across the country, there remains an alarming lack of knowledge on the causes and prevention of serious mental health issues among students.

“Despite an increasing concern about mental health in universities, the research base in the UK has been scarce”, said Dr. Nicola Byrom, lecturer in Psychology at King’s College London.

“One of the struggles with the lack of the research is identifying what that good practice in universities looks like”.

As a starting point in understanding the greatest challenges to the well-being in Universities, the new research network and the team at King’s will be student-led.

The findings will then be included in the new charter, that will be used in a similar way to Athena SWAN, that aims to celebrate Universities’ commitment to gender equality.

Renewed funding and a more rigid structure for implementation should hopefully represent the changes needed to inspire effective change on the issue, with mental health having developed into one of Higher Education’s central crises over the last few years.

95 student suicides were recorded for the year July 2016 to July 2017 according to the Office of National Statistics, and Universities UK have recently recommended that all staff that work with students be given suicide prevention training.

Despite the need for immediate action, Dr. Byrom urged for the need for a well-informed investigation, “The point of the network is to stimulate more research in the area so that the decision making in higher education can be based on evidence”.