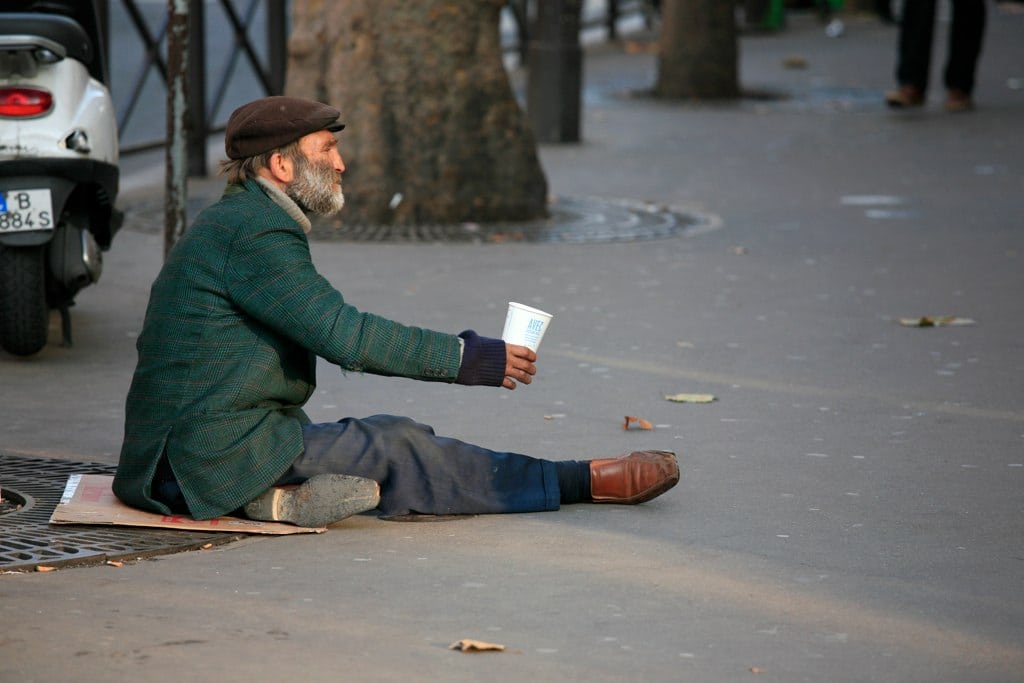 How to help: Give time, not money

Homelessness is a visible problem around the city of Manchester, and one that many students would like to help resolve. One University of Manchester student is leading the way to fight the battle.

Sylvie Copley has been heavily involved in The Big Change Society. She talks about how students can get involved in the society and make a difference.

The society’s three main aims are fundraising, volunteering and holding conferences. They work to increase awareness about homelessness and interact with charities to improve the lives of people without permanent accommodation.

Sylvie suggests that the best way to tackle homelessness is to get involved. The Big Change Society provides a platform through which students can be put in contact with charities and those in need. It also offers ambassador training. This helps equip students with the skills needed to engage effectively with the homeless community.

As well as direct involvement, Sylvie has some suggestions of what not to do when interacting with those living on the streets. She says “don’t look away or purposely avoid their eyes.” Recognising that it can be uncomfortable being asked for change, Sylvie still suggests responding directly to those requests. “So much of their day is spent alone”, she says, “talk to people, get to know their names”. Interaction and conversation are as, if not more, valuable than money.

“Students have a lot of time, but not a lot of money,” says Sylvie. This is why The Big Change Society encourages volunteering. The society is connected to another group called Love for the Streets. It holds regular events and club nights to raise money and awareness for homeless charities. Attending charity events is the most accessible and fun way to make a difference. There are many upcoming events run by these societies, well worth checking out.