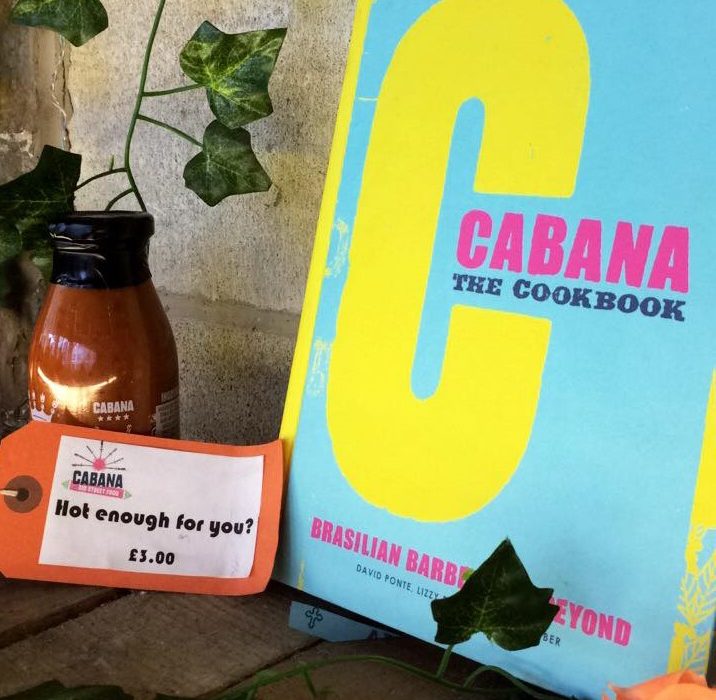 A corner of vibrant colour in the otherwise chromatically restrained Corn Exchange, Cabana was certainly eye-catching — with multi-coloured chairs, walls outfitted like favela walls plastered in adverts, and seats made of repurposed denim.

Accordingly, my first glance at the drinks menu was a pleasant surprise. Given the array of colourful cocktails and other unusual beverages, you’d be hard-pushed not to choose something you hadn’t tried before. A particularly interesting find was the cocktail that came out in a (plastic) hollowed-out coconut featuring fresh passion-fruit.

The food menu was also a little more ambitious than one might expect. For a place that seemed to model itself on ‘Nandos with a Brazilian street food twist’, there was a fair amount of variety to be found on the menu — vegetarians and vegans were particularly well catered for. 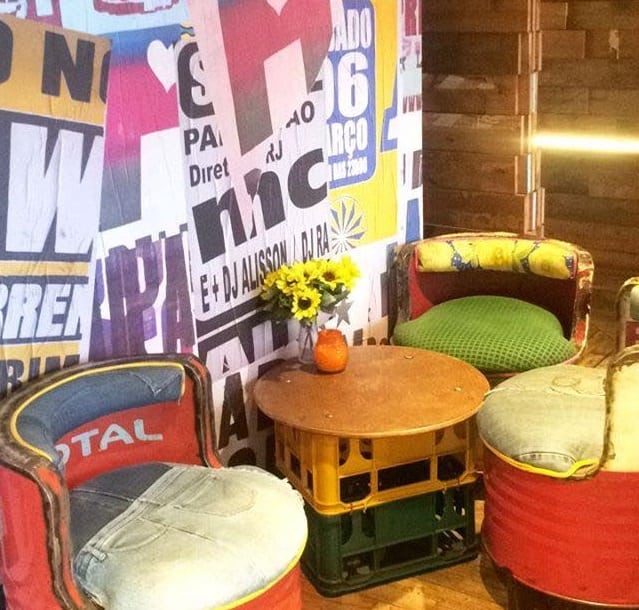 Don’t be fooled, however, at Cabana’s insistence on branding its products as ‘street food.’ Like most ‘street food’ places, the use of the increasingly ubiquitous term is purely stylistic. Whilst I wasn’t expecting food cooked on outdoor carts, the uniformity of the presentation and flavours indicated a largely impersonal, corporate cooking process. Indeed, examples of ‘street foods’ on the menu included nachos, chicken wings, and cheesy dough balls. Hardly authentic Brazilian cuisine, then.

Unfortunately, for a restaurant that quite audaciously overwhelms most of your senses, Cabana lacked boldness on one vital front: taste.

The starters were pretty inauspicious affairs. Comprised of the street foods (I’ll resist the urge to use another passive-aggressive set of inverted commas) above and a few other bits and pieces, they were certainly okay. And if that sounds like I’m damning by faint praise, I am. Whilst the loaded nachos were apparently pretty alright, the squid rings were very disappointing. However, I was informed that the chicken was excellent.

The mains are where the menu spreads its wings a little more. A decent range of beef, chicken, and vegetarian burgers were complimented by mains that included Spicy Malagueta Salmon, Chimichurri grilled cauliflower and — for a princely £21.50 — a couple of tasty sounding steaks.

With the idea of putting the restaurant through its paces, I chose the cauliflower. Admittedly, it would take a far better chef than me to make this blandest of vegetables into a passable main, but it seemed a good barometer of what the chefs could do. Unfortunately, the answer was not that much. Arriving with a dusting of mustardy quinoa and a sauce whose bright orange colour could not mask its pedestrian flavour, the cauliflower was obviously as much a culinary enigma to the kitchen as it was to me. The salad was also notable for a lack of creativity despite some interesting ingredients.

Once again, however, the chicken received rave reviews. The burgers, too, were well-received. Although it was unanimously agreed they were a little dry, this can perhaps be excused on account that part of the restaurant’s ethos is to provide you with huge bottles of sauce (similar to Nandos) that add some much-needed balance, as well as livening up the flavour. It was just unfortunate that said bottles were extremely given to clogging themselves up at any given moment, meaning that extracting the requisite amount of their spicy nectar was an arduous task.

The puddings were perhaps the highlight. The sundaes, in particular, were as charming as one might expect, and there were few complaints about the cheesecake or the caramel churros.

All in all, Cabana fails to stand out for its price point. Whilst its decor, atmosphere, and drinks menu give its first impression a good bit of personality, its food was certainly nothing to write home about. Like many mid-priced chain restaurants, it really suffered at the hands of a lack of fresh ingredients, and the choices on the menu failed to work around the limitations of the stock.

If you like chicken and exciting cocktails, come here. If not, there are better places within a two-minute radius to consider. 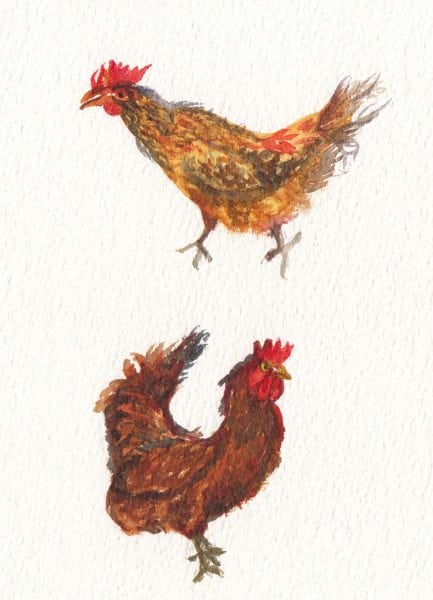 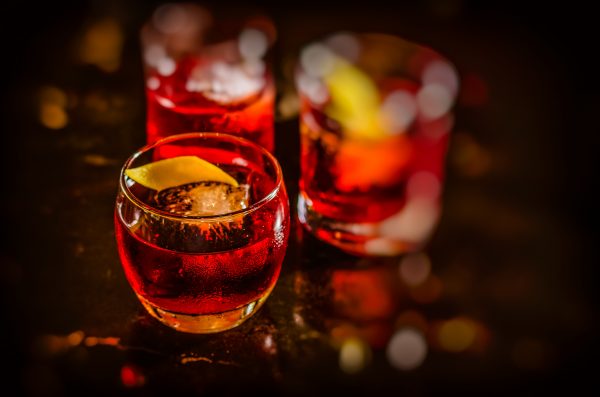 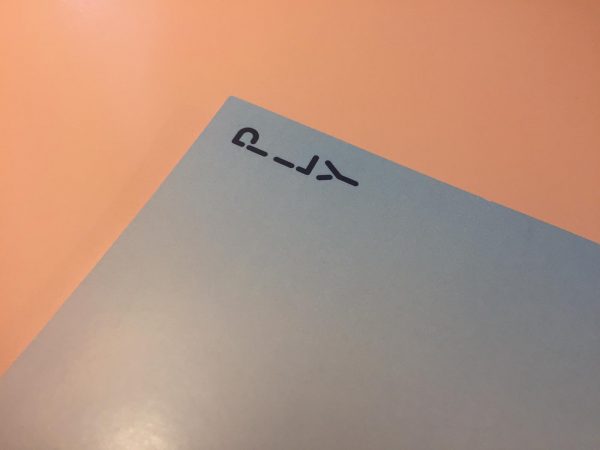