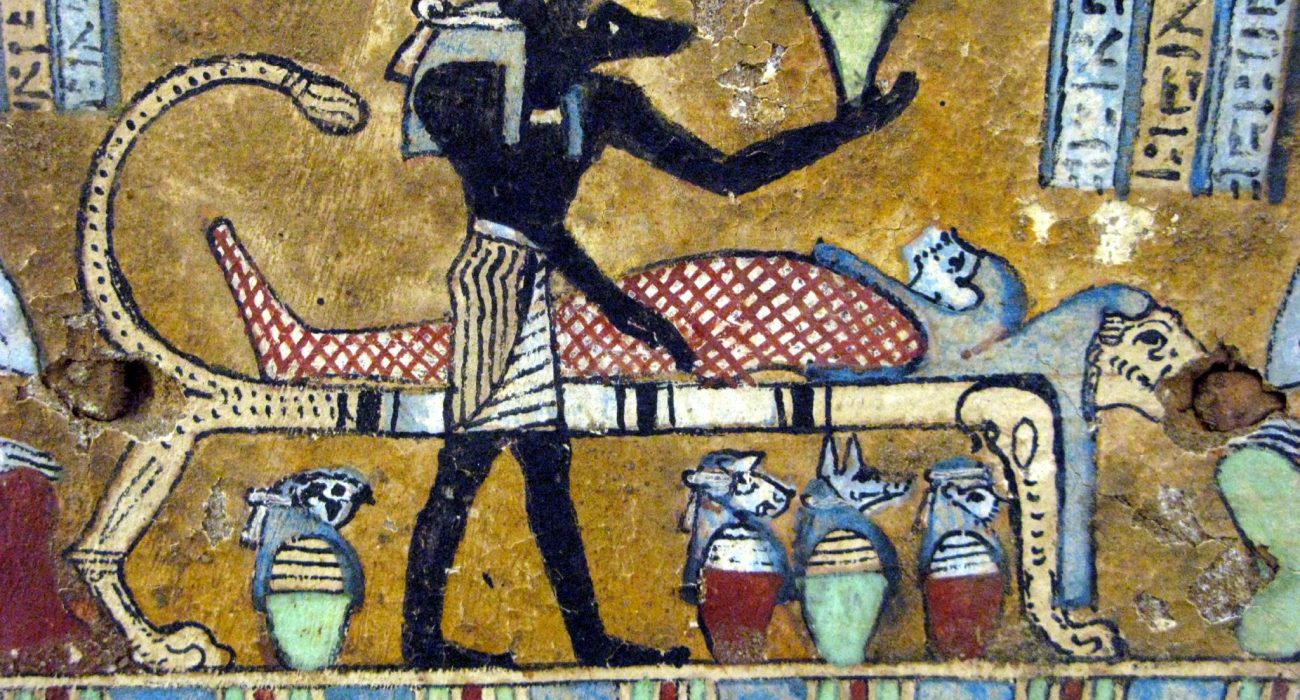 Generally, reviews here in the arts section serve to draw attention to events and exhibitions taking place in Manchester. They offer new and exciting opportunities to see and discover things which are coming to this city.

However, the circumstances of this review are, in fact, quite regrettable. It serves, rather, to draw attention to the very recent departure of one of Manchester’s most notable attractions for those fascinated by the past.

By the time this article is published, the Egypt Galleries of Manchester Museum will have closed their doors. The artefacts will not be accessible to the public from now until the grand reopening in 2021, by which time a sizeable new extension will have been added to the museum. Plans include a permanent exhibition of a newly amassed collection of artefacts from Ancient China.

This is tremendously exciting news for the history enthusiasts of Manchester, but it sadly does mean having to bid a lengthy farewell to the renowned Ancient Egypt collection.

The collection of Ancient Egyptian objects housed in Manchester is one of the largest in the UK, and is of interest to Egyptologists and ancient historians around the world. It also functions as a very valuable educational facility – virtually every schoolchild in Greater Manchester is taken there on a school visit at some point during their school years.

On Thursday 20th of September, an evening of celebrations was held at the museum. Free and open to the public, a considerable number of people, of all ages, came for a few hours of music, poetry, performance and film, as well as (naturally) a healthy dose of ancient history.

The event certainly saw people in good spirits. Elaborate, regal-looking costumes abounded. The proceedings began with a goodly impassioned speech from the curator of the Egypt Galleries, Campbell Price. If there’s anything to take away from the evening, it’s the infectious enthusiasm that so many individuals connected to the museum display for the treasures held within.

Seemingly all the evening’s performers were Mancunians. Including local virtuoso Paddy Steer, who played more musical instruments than you might think one person would be able to play whilst fully robed and hatted in the most outlandish golden pharaoh outfit of the night.

There was something truly wonderful in how particular to Manchester the night’s celebrations felt. It was as if despite the fact that the Egyptian artefacts come from a time and place that can seem incredibly distant from us, they were very much being celebrated as belonging to the city and its people, as one of the many diverse things that the ‘Mancunian identity’ can incorporate.

The Ancient Egypt Gallery will reopen in spring 2021 in a newly designed gallery space. For now, The Manchester Museum will be operating from the natural history side of the building, meaning visitors must enter via the Fossils Gallery entrance. 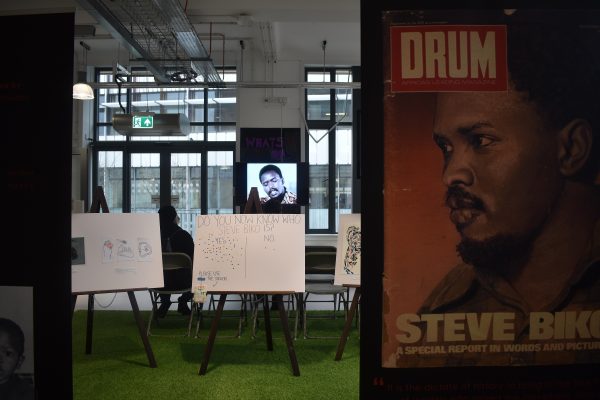 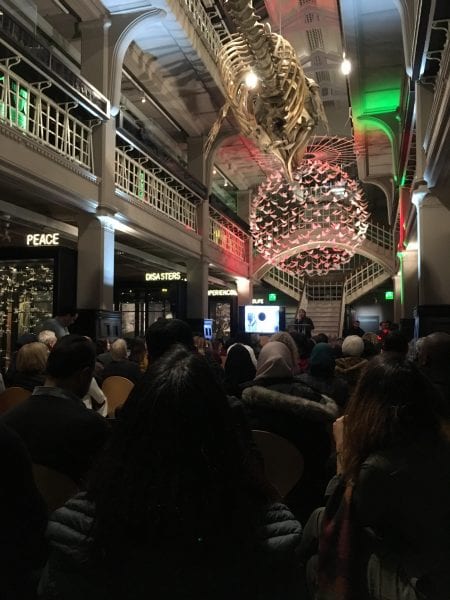 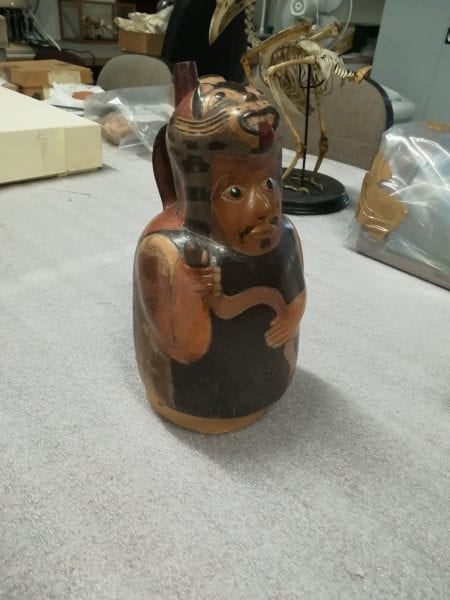