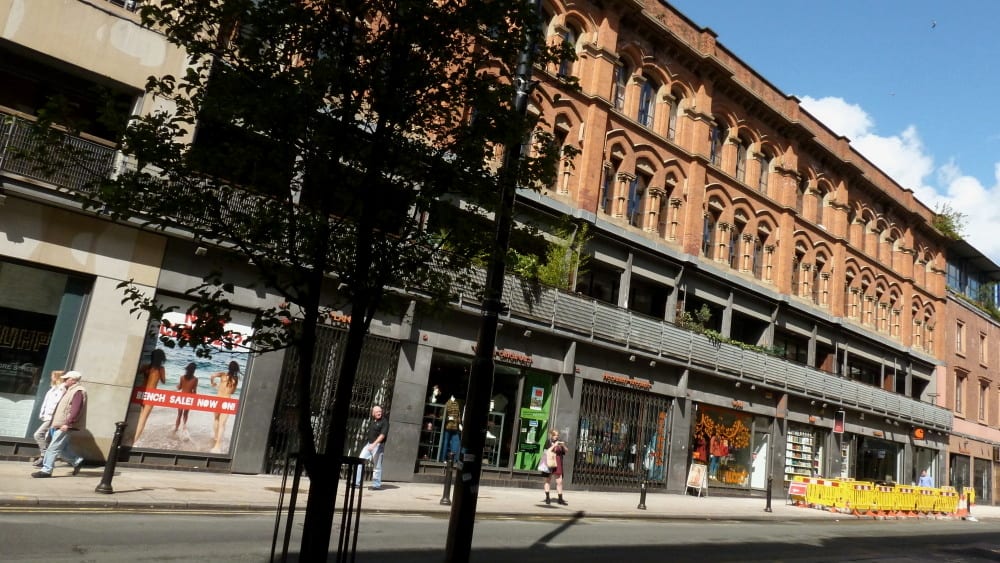 Historic buildings on Soap Street, in the Northern Quarter, are set to be knocked down to make way for glass towers and blocks of flats.

Many of the historic buildings require urgent repairs to ensure they stay standing and maintain the cultural reputation of the city centre.

Streets in the Northern Quarter have featured in popular series such as Peaky Blinders and Sherlock Holmes, as well as blockbuster films like Captain America.

The Liberal Democrats in the local area claim that Manchester Council is deliberately ignoring concerns about the deterioration of historic buildings and are even going against advice from statutory bodies like Historic England.

Liberal Democrat Councillor, Richard Kilpatrick, said: “It is just another part of their social cleansing plan which has been going on for years.”

“Manchester Council is dangerously close to completely ripping the heart out of one of our city’s most iconic and beloved areas.”

Only recently, the demolition a 19th-century building on Thomas Street has begun, after being at hazard of collapse for numerous weeks. This has sparked a heated topic once again among the Northern Quarter community, which is quick to accuse local authorities of neglect.

Resident David Redford-Crowe, took to twitter to express his concerns:  “Most of ‘the historic fabric of the Northern Quarter’ has been bulldozed away. You will hardly recognise the area.” He added: “They [the council] are convinced that buildings within the NQ pose a danger to life and limb and risk imminent collapse.”

The local residents and wider Manchester community urge the Council to protect the heritage of buildings in Manchester, but days after social media uproar there is still yet to be a response from Manchester Council. 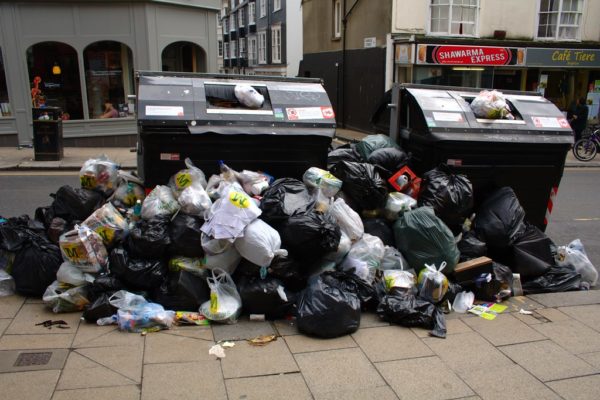