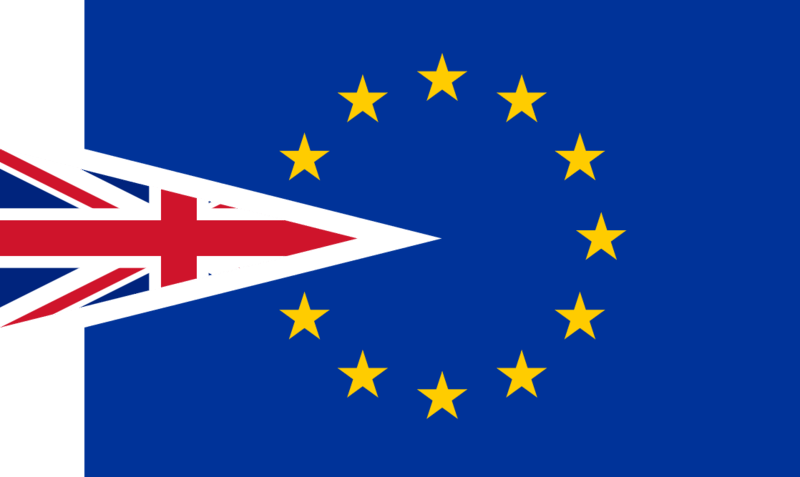 Brexit from the other side

Since the referendum in 2016, my Chilean family have asked the same three questions every time we speak on the phone: “How’s Uni going?”, “Are you dressing warmly enough?” and “What are people saying about Brexit?” When talking to other international students, they too have said that Brexit would never fail to come up in conversation. Being an international student in 2018, we find ourselves in the strange position of representing the UK to our loved-ones without actually being British. Like so many, we have no clue what to expect from Brexit, and because of our temporary positions here, we’re not even sure how much longer we may be here to witness it.

The main concern for EU students is what will happen to their tuition fees. EU students are eligible for lower fees than Non-EU students. Many of them benefit from loans given to them by their own governments. If, when the UK leaves the EU, they decide to make everyone pay international fees, there will be many students that will not be able to continue their studies here simply because they cannot afford it. This thought is terrifying to anyone who has just started their studies in the UK, or anyone looking to complete a Master’s degree here. And even if they were to stay on in the UK, they will most likely have to get a visa, which in itself is quite expensive.

Furthermore, if you’re a European student, there is the question of how useful your degree will be back in your own country. The Bologna Process – an agreement signed between European countries that ensures a shared quality of Higher Education – was signed in 1999, when the UK was already part of the EU. This Process not only ensures a good quality of education, but also that signatories’ universities and employers recognise degrees obtained in other signatories’ universities. If leaving the EU means leaving the Bologna Process, our degrees will be reduced to pretty pieces of paper.

The issue of reduced mobility is also a huge factor when making plans for the future. It discourages any EU student looking for a job UK, even if they were determined to work here. It would make it difficult to convince companies to aid them with getting a visa. As someone that holds both a Chilean passport and a Swiss passport (which is part of the EEA), I know from experience how much easier it is to get a job if you have the right passport. Put frankly, any passport which requires a complicated visa process, is unattractive to companies.

If there were to be any advantages to Brexit, it would most likely be for non-EU students. Life as a non-EU student in the UK is plagued by bureaucracy, something which, as was previously mentioned, makes you automatically less attractive to hire and can bar you from a number of places.

If leaving the EU means that everyone who comes from outside the UK is automatically considered ‘international’, then perhaps this will mean that non-EU passport holders will be given more opportunities seeing as they no longer have to compete with the more attractive EU statuses. However, considering the nationalistic rhetoric of Brexit, I am aware that this is being overly optimistic.

Like most people watching the news, all we can do as international students is speculate and prepare as best we can for the possible scenarios. One thing is for sure though: depending solely on the UK is no longer an option. We have to start considering alternative countries on which to build our futures.