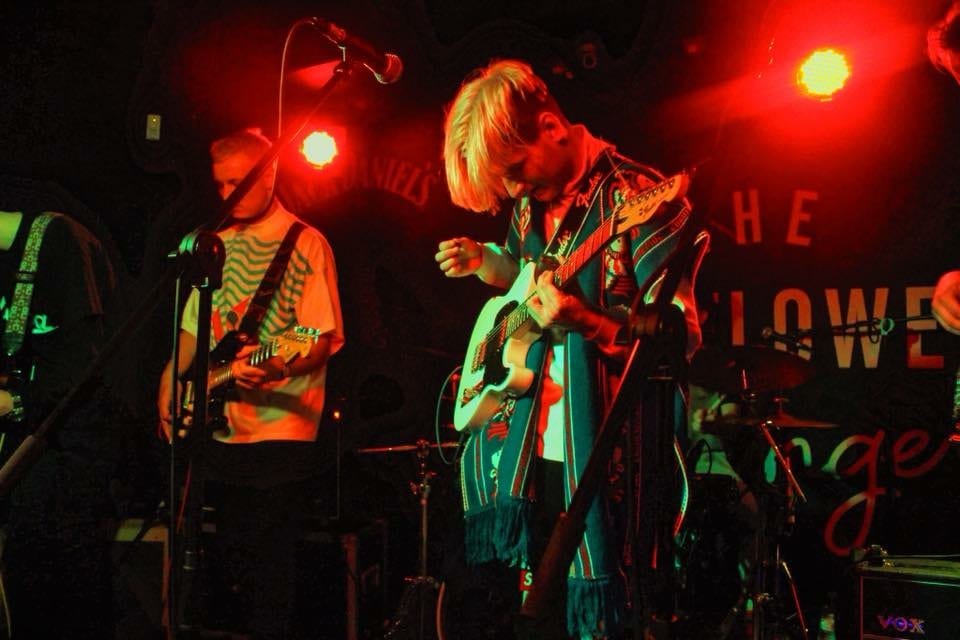 Birmingham five-piece Spilt Milk Society have been drifting more and more around the airwaves since the release of the incredibly popular ‘She Tastes Like Summer’ last July. However, the band had a swift change of membership back in April, leaving people wondering how long it would be before we heard more from this summery pop group.

Their brand new single ‘Turtleneck Boy’ is an unbelievably catchy track featuring sonic-sounding guitars and powerful choral vocals from lead singer Harry Handford. For fans of something slightly softer, older eponymous EP Spilt Milk Society features the soft-sounding ‘Over The Edge’, showing the band’s ability to master the slow song. Mood-lifter ‘She Tastes Like Summer’ is perfect for brightening up the increasingly dreary days, drawing to mind bands such as The Magic Gang and JAWS. With new releases expected in November and January, this up-and-coming band are sure to be coming up with great things.