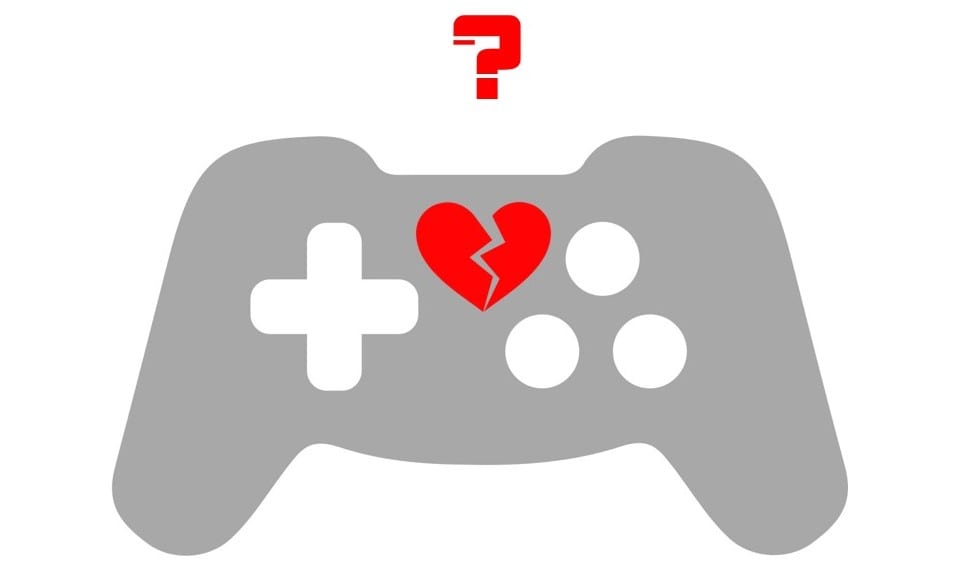 At the beginning of this busy month in the gaming calendar, Game Informer held an interview with Ubisoft’s Chief Creative Officer, Serge Hascoet, during which the long-time employee ruminated on the state of videogames at present and gave an unprecedented sound bite, at least internally, by arguing that the industry is missing one key thing: “A soul”. 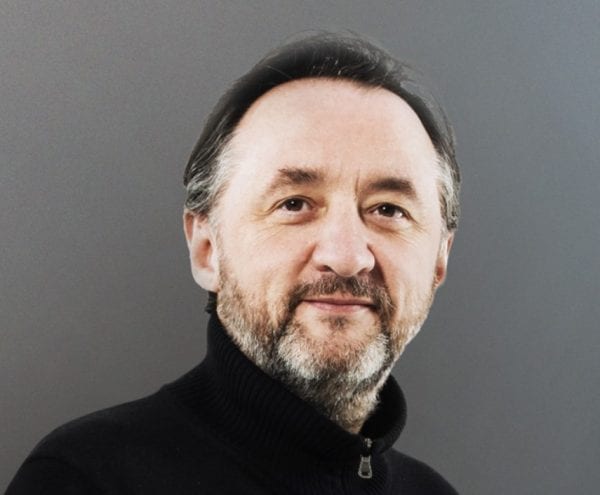 This quote understandably caught the attention of the gaming community, sparking not only the inevitable knee-jerk reactions but also some serious debate on social media and the like. So, naturally, I thought I’d jump in on the discussion and give my two cents. These comments, whilst bearing some credence in their moral and ethical foundations are, on the other hand, are overly reductive and, in my opinion, seem to be missing the one crucial aspect of gaming.

If we look at the larger point that Hascoet was making in this interview, he says that “gaming is not about entertainment”, oddly enough, but that “it’s about learning”; he then goes on to say: “When you learn, you have fun,” and that entertainment signifies a pure loss of something — of time, energy and potential, I would infer.

Now, whilst I wholeheartedly admire his virtue in wanting to make games educational – the backdrop of this interview being on the eve of Ubisoft’s release of Assassin’s Creed: Odyssey, a series praised for its attempts to teach a semi-accurate version of history at least – I can’t help but think this man has never sat through compulsory maths lesson trying to find the value of x or needlessly trying to find out which side of a triangle is shortest. 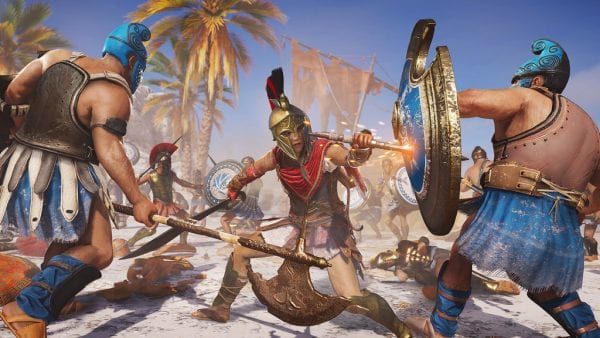 Of course, I am by no means discouraging the act of learning – The Mancunion is comprised entirely of university students, after all – so education clearly means a great deal to us; however, what I am trying to get at is that some things are more fun to study than others. Take that example of Assassin’s Creed, for instance: a franchise that became one of the main driving forces behind my love of history, but a big part of that was my being able to participate in the unfolding of that history and in a way that was fun above all else.

With that in mind, we come to Hascoet’s argument and how it almost falls at the first hurdle as he makes the strange assumption that fun can only be had through learning: the two are not mutually exclusive – I’m fairly certain I learnt little to nothing from my ‘Quids In’ nights at Factory in my first year, but I’m more than confident I had a whale of a time.

To make such a stipulation, albeit maybe inadvertently, seems wildly naïve. There is no way that Hascoet truly believes that gaming 30 years ago, roughly the time he first started at Ubisoft, was about education first and fun second. I doubt anyone walked away with a strong sense of analytical prowess or wider social benefit the first time they switched on Donkey Kong or Super Mario Bros. Games can be a great tool for learning and I love it when I come away from a game with knowledge that I can transfer into the world, but fun has always been at the heart and soul of gaming.

Moreover, it almost feels like he couldn’t have picked a worse time to make this argument about videogames given the calibre of some of the most recent games we’ve enjoyed: Ubisoft’s very own AC Odyssey has proved the perfect example of blending education and entertainment whilst restoring the series to its former glory, the latest God of War is being hailed as a definitive title in this generation, with one of the most soulful, heartfelt and visually beautiful campaigns in recent memory, and we are only a matter of days away from Red Dead Redemption 2, which is comfortably being tipped not only as game of the year but one of the most technically impressive titles ever. 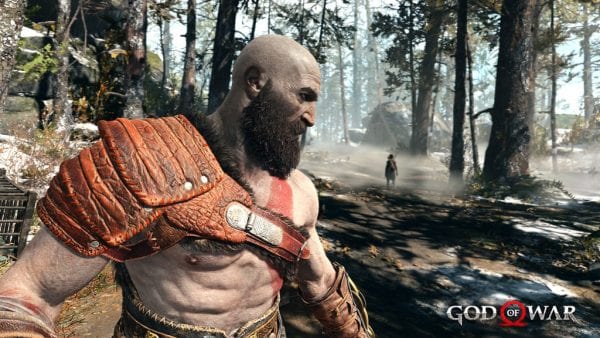 So, whilst I completely agree with you, Serge, that making games educational is important and a valid use of our time, some games were built on the foundational idea that you could come home from school, university, work — whatever — and after a hard day of using your brain and directly trying to better your knowledge and the world around you, take a break from your immediate reality, be entertained and get lost in having fun for fun’s sake. That is where gaming gets its soul.

Games have and always will be about having fun, and if you learn something along the way, great. Some have more to offer you than others, but that isn’t limited to just education. So, no matter what, keep calm and play on, guys and gals.