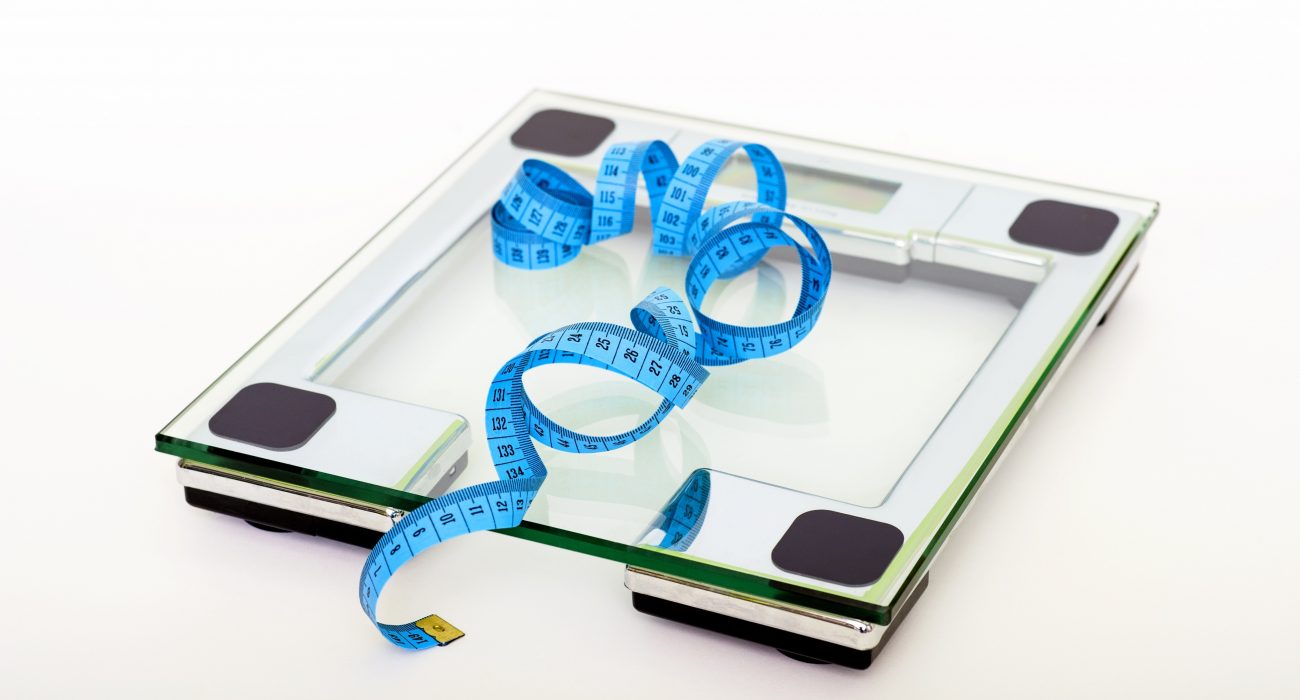 #iweigh myself, and you really should too

As someone who has always been very body-conscious, felt uncomfortable, and had anxiety within many different social situations due to societal expectations of what is considered healthy and attractive, I have too often felt out of place.

Since discovering the ‘I Weigh’ movement, however, the empowering messages behind the different submitted posts has shifted my thinking process to a more positive one, prioritising the attributes that I weigh about myself.

The ‘I Weigh’ movement started as a form of socio-political resistance to expectations of what a woman’s body should be, as portrayed in magazines, television, and different media in this digital age of hyper-consumerism. However, ‘I Weigh’ is so much more than body confidence. It is about life positivity, self-worth, and inter-sectional empowerment. It encompasses so many different aspects of life and the variety of thinks that people should value about themselves besides what they see on the scales.

Spearheading this campaign is actress Jameela Jamil, who has been outspoken on these issues. Through her social media channels she stands to be a role model for others. This can be shown by her own ‘I Weigh’ posts — with empowering dialogues she remains transparent with her followers, especially around airbrushing, and the choice to not have makeup to cover up stretch marks on her breasts on TV. This honesty is sadly very rare amongst similar celebrity figures.

The reclaiming of the word ‘weigh’ is such an important triumph. It helps to break down the negative connotations of weight (or #f*ckingkg, as they like to refer to it on the page) to a more favourable, positive word that promotes happiness and empowerment. It allows Instagram users to have a safe space to express what they love about themselves, promoting good mental, and physical wellbeing.

The movement has gained traction recently with a following of 193,000 and thousands of submitted posts from people declaring what they weigh about themselves. This would benefit both students and the wider community of Manchester, especially following the claims in the report by Time to Change that three-quarters of people in the North West suffer from mental health issues alone. In these particularly harsh political climates, empowerment and self-love is critical for everyone.

Whether you decide to submit a post to ‘I Weigh’ or not, it is still important to consider what you weigh, to yourself, to others, and what you value. So the next time someone asks you how much you weigh, remember it’s not numerical.