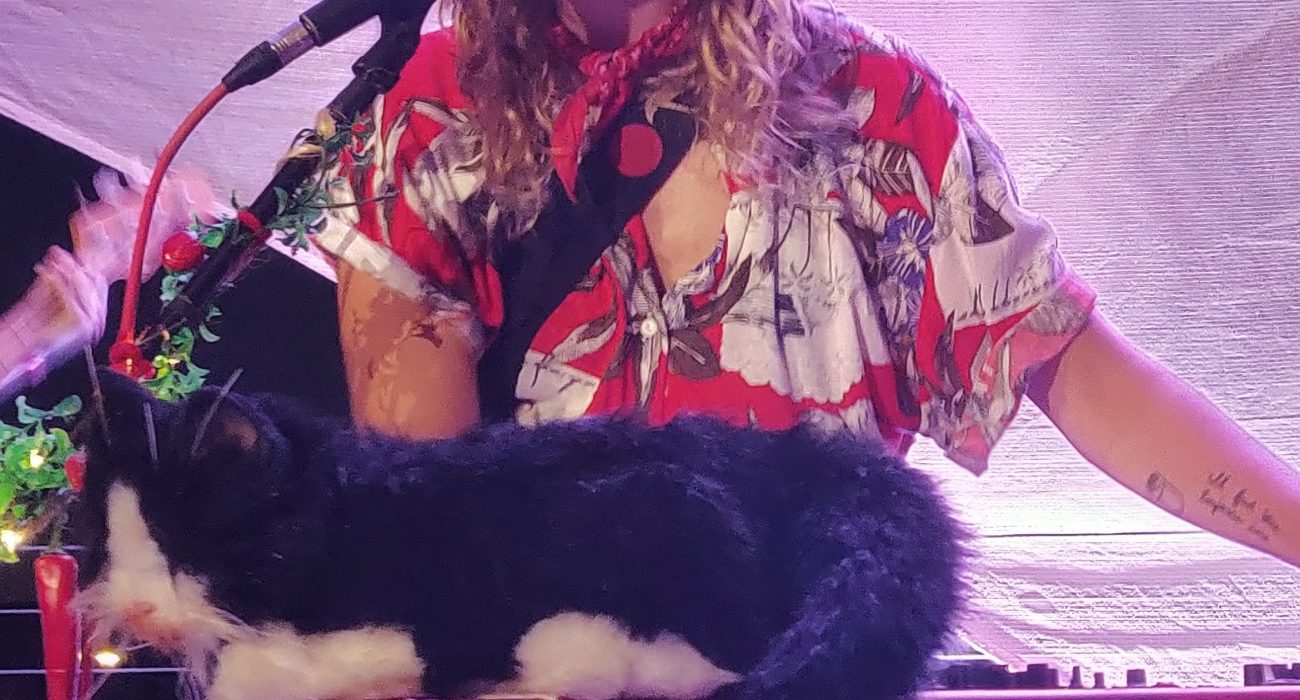 Breakthrough artist seems like an appropriate description for Vermont songwriter and producer Caroline Rose, due less to her sudden rise in popularity but more to her explosive take on sarcasm and pop that shot her there.

The four-year hiatus after her Americana folk debut gave her time to totally re-brand and her 2018 album LONER is a punchy eclectic record that feels downplayed if described just as pop. One of LONER’s main strengths is its fun, sarcastic realism toward the dizzying reality of being a woman today; from irritating “straight white teeth” of friend’s friends to the realities of cat-calling, queerness and a looming spectre of real-life of adulthood.

Rose’s music is far from a just a joke though, as gleaming reviews across the world testify to the intelligence of “LONER”. Beyond its expert production from Paul Butler (who has worked on the last Micheal Kiwanuka record), the lyrics are where it really peaks. Specifically, in relation to misogyny, Rose devotes a third of the album from ‘Soul No. 5’ to ‘Bikini’ explicitly to a few of the shitty ways to be spoken down to by men. “You looking good, mama, how you doin’?” shouts one from a car. “Put on this Bikini and dance, dance, dance” suggests another. The interlude between the two tracks is just under a minute of warped cacophonous demands to “SMILE BABY”!

Caroline Rose is the definition of hot right now and she knows it. It is also a credit to her that one of the smartest albums of this year is also such a blast. In her own words: “Sometimes sad songs just need a cocktail”, and I’ll have what she’s having.