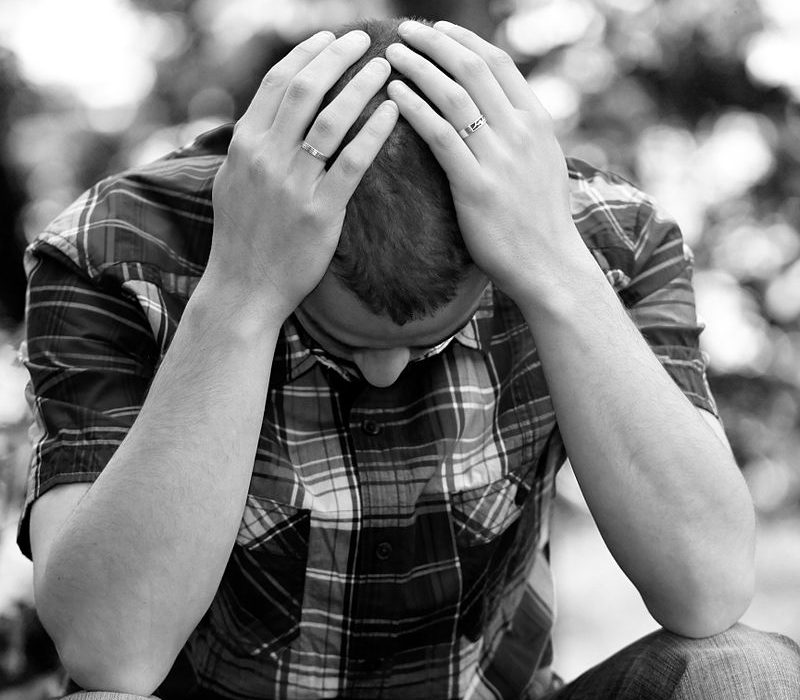 Dr Andrew Markwick, a lecturer in the School of Physics and Astronomy at the University of Manchester, has developed a new programme which is able to identify ‘at risk’ students. The programme allows lecturers and student support officers to view data which relates to students’ well-being.

The new system, StudentCRT, tracks students’ everyday moves at university – recording attendance, grades and whether they keep up to date with deadlines. For each student, the programme maintains a numerical score. A drop in this score could suggest that a student is ‘at risk’, and should be reported to student support services.

Dr. Markwick came up with the idea after acknowledging “the increase in suicide rates” over the recent years at the university. He said: “My area of expertise isn’t in mental health or well-being but I felt I could help in other ways use my own skillset.

“So, I decided to look at the way we use student data and figure out a better way to utilise it so we can identify at-risk individuals before things escalate.

“We wanted to be sure we were doing the best we could to protect our students using the information we collect about them anyway.”

It was reported earlier this week that in Greater Manchester, treatment services are struggling to keep up with the ongoing demand for mental health services, primarily due to the lack of funding and governmental support.

Speaking to Manchester Evening News, Elizabeth Simpson, director at mental health charity Manchester Mind, said: “NHS mental health services have been underfunded for decades. There is also a huge economic cost to poor mental health and in Greater Manchester, this is expected to reach £3.5bn by 2021.”

Although some flaws have been outlined with the StudentCRT software – such as difficulty to combine scores when students are members of various departments, and not being able to have an insight with personal problems student face and isolation across several different classes – the system is still able to give an overall picture of where the individual is struggling academically which correlates to being ‘at risk’.

The product has been successfully trialed by the School of Mechanical, Aerospace, and Civil Engineering (MACE) and could be available to other universities very soon. It has also reached the final of [email protected] competition, founded by the Duke of York, to recognise young entrepreneurs like Dr. Markwick.