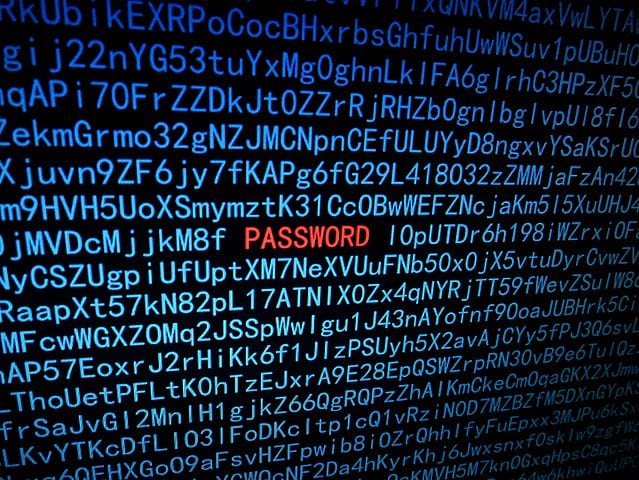 If you imagine a film that combined Black Mirror and The Purge and was directed by Quentin Tarantino, you’re coming extremely close to imagining Assassination Nation. Writer-Director Sam Levinson delivers an incredibly visually stylish and clever film which features some of the finest cinematography of 2018.

Set in Salem, a small town in the US, the film follows the events that occur after half of the town’s personal details and internet history are released. The film principally focuses on 18-year-old Lily Coulson, played brilliantly by Odessa Young, and her 3 friends after she becomes suspected of being responsible for the hacking.

One aspect of the film that is almost certainly set to polarise viewers is the extreme level of violence and gore featured throughout. Whilst some may describe it as gratuitous, given the film’s frequent over-the-top meta sequences (including a trigger-warning at the start) and an almost deafeningly loud soundtrack, the violence fits right in and adds to the overall aesthetic Levinson was clearly aiming for.

Given the film’s setting in a stereotypical high school, there are moments towards the beginning of the film that rely a little bit too heavily on the same tired tropes that are all too frequently seen. Bill Skarsgård is Lily’s seemingly-nice-but-actually-abusive boyfriend, however, following the hacking, he transforms from a cliché into an absolute sadist.  This transformation is mirrored by the film itself becoming an extremely enjoyable thriller with some almost psychological-horror-esque sequences that are a delight to watch.

One of the film’s most stand-out performances is from transgender actress Hari Nef who is part of the main female friendship group. Nef’s transgender status isn’t used to define her character but is instead an additional layer to an already complex one; both Nef and Young’s characters become particularly well-developed by the film’s conclusion.

However, the same cannot be said for the rest of the film’s characters who are woefully underdeveloped and mostly serve to provide little-to-nothing to the overall plot, which is one of the film’s only disappointing aspects but it is an unfortunately fundamental one nonetheless.

The biggest issue of the film is its ending which originally looks to be a satisfying conclusion with Young delivering an impassioned monologue about the digital age which ends with an extremely powerful stand-off. In spite of this impressive conclusion, the film then continues to a further scene which is wholly unnecessary and genuinely insulting to the audience leaving a thoroughly bad taste.

Overall, despite its flaws, Assassination Nation is an excellent example of a psychological thriller for the modern age and provides some genuine insight into how it feels, especially for girls, to be under constant pressure to be seen as liberated but also conservative at the same time. Due to the film receiving little marketing, it almost certainly deserves to be highlighted as one of 2018’s hidden gems.