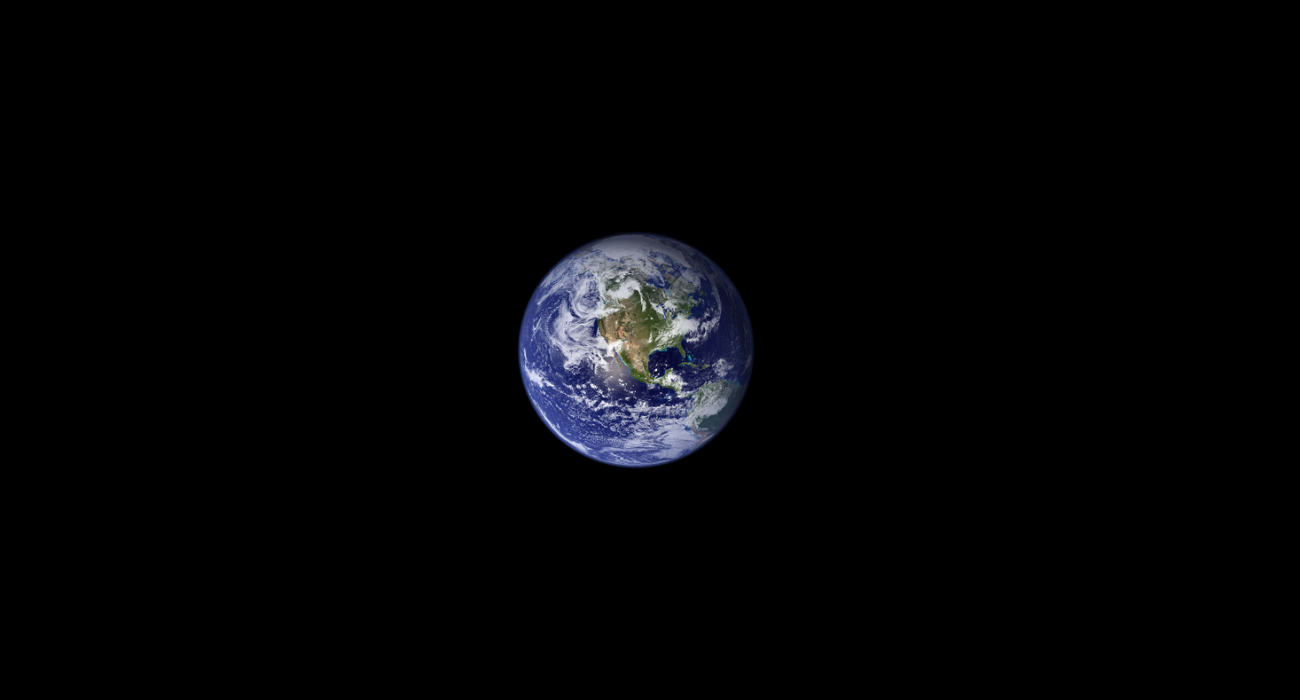 How did we get here? 12 years to environmental havoc, greenhouse gas emissions at a record high, and a political climate plagued with inertia. It is an era of sobering humility. After decades of reckless abandon and ecological exploitation, our worldview has rapidly unravelled. Science is not, and will not be the deux ex machina that will liberate us from real-life problems. Economic industrialisation and consumerist cultures have serious drawbacks. And we are not the centre of the universe, much less the centre of our own planet.

The question is then: how did we form this worldview in the first place? It is time to understand how we have formed a toxic relationship with the environment.

Broadly, human history with nature is one of increasing externalisation. Man is not part of nature, and freedom is defined as the increasing ability to control nature rather than co-exist with it. There are many reasons why this has become the case, but it wasn’t always so. When we were still largely ignorant of how nature worked, there was little to no distinction between human beings and their environments. Natural phenomena were unpredictable and temperamental, just like people.

Mother nature was imbued with a deep mysticism. It was powerful, and deserved our respect. If so, it would provide us with food and amiable weather. The philosophy was steeped in superstition, but it resulted in constant deep-rooted awareness that humanity was intertwined in a larger ecological system.

This changed with the expansion of Enlightenment philosophy and industrialisation, which forms the basis of contemporary life. Influential thinkers like Francis Bacon were very much men of their time, believing that nature could be studied using methodical experimentation, and therefore controlled. The purpose of modern science was instrumental rather than just something valuable in and of itself. Science is meant to create the knowledge required to improve the material well-being of people.

Other intellectuals like Descartes and Kant specified that unlike natural objects or animals, men were capable of reason and introspection. This gave them a unique position and entitlement that separated them from all other natural elements.

Along with many other parallel developments, knowledge systems became anthropocentric. Our environments are passive resources to be understood and consumed. Despite the existence of counter-narratives, the predominant definition of the good life became one of material abundance and convenience. It was man versus nature.

Unlike what most believe, there were speculations of climate change as early as the 19th century. Bad droughts and harvest were linked to mass deforestation. Naturalists like Carl Linnaeus wrote extensively on the intricate interdependences between different biological species, and the importance of overall harmony in ecosystems. Even political thinkers like Marx criticised unfettered urbanisation by analysing how it broke natural circulations. To Marx, human society would always be reliant on the productive capacity of nature, and that capitalism would lead to an unsustainable exhaustion of natural resources.

The idea that climate change is a relatively new concept is false, to some extent. Many thinkers have raised alarms for centuries, and human understanding of natural health, as well as climate balance, has been relatively sophisticated for quite some time. Therefore, there was an active choice on the part of society and political establishment to ignore the warning signs.

It’s time to understand that combatting climate change requires more than policy reforms (though those would be a good start). Rather, there needs to be a profound shift in social attitudes towards the environment. Political theories need to be formed about governance in the age of scarcity. Economists need to analyse how we achieve ‘the good life’, one without excessive consumption and wealth generation at the expense of the environment. People need to assess the ethical obligations we owe, not only to each other and future generations but to nature itself. And science, despite its reputation of neutrality, is currently rooted in the mindset of domination over nature.

No more ‘business as usual’ with minor changes. A sustainable future involves a re-evaluation of all aspects of life we take for granted.