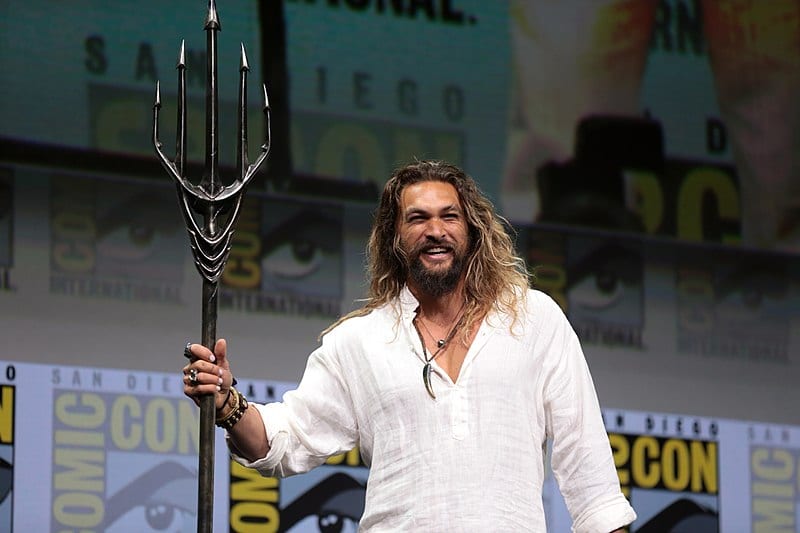 A treat for the senses, Aquaman has more than made up for the string of mediocre releases in the DC Universe in recent years.

From a director who has proven his mettle in sending chills down the spine of the audience with the movies such as Insidious and The Conjuring, James Wan has left a similar impact with Aquaman, the only difference being that this time the audience is left mesmerised and not petrified. He managed to strike a balance close to perfection between the elements of adventure, humour, and mystery.

I have been an ardent follower of the sci-fi genre. I have had some of the best CGI and VFX experiences of the generation and I believe that this film ranks amongst the best. The visuals of this film are so impressive that they can give you an immersive experience even if you are not watching it in an IMAX. The CGI seems to fiddle with the reality at times. Cinematographer, Don Burgess, deserves a lot of credit for making the film what it is. To top it all off, the sound effects are amazing right till the end-credits music score by Skylar Grey.

Jason Momoa continues his portrayal of the superhero Aquaman (a.k.a. Arthur) and picks it up right where he left it off in the movie Justice League. Amber Heard plays the female lead, Mera, and gives a very convincing performance as a diplomatic yet innocent royalty. It was nice to see the kind of impact she had on the story throughout the film, unlike the other similar solo films titled as the character of the male protagonist. Patrick Wilson’s performance as the anti-hero King Orm, reminded me of Tom Hiddleston’s Loki but without the quick-wit. Nicole Kidman and Willem Defoe also justified their supporting roles persuasively.

James Wan does a brilliant job in executing his plans with a film that was completely different from his existing folio while managing to retain his identity of a mystery worker. Many people would admit that Aquaman is not the most impressive or powerful character of DC comics. Also, his story does not have too many avenues to explore. Despite this, Wan has managed to come up with something that might have exceeded the expectations of the DC followers with what he had at his disposal. That being said, the story of the film had its pitfalls and there were not so infrequent periods of disconnect. The harrowingly long run-time of 143 minutes added to the distress.

So, all things considered, the film, on the whole, is an enthralling sensory experience, but the story line would seem more appealing to the ardent fans of the genre rather than to someone who is just accompanying a friend to a sci-fi movie for the first time.