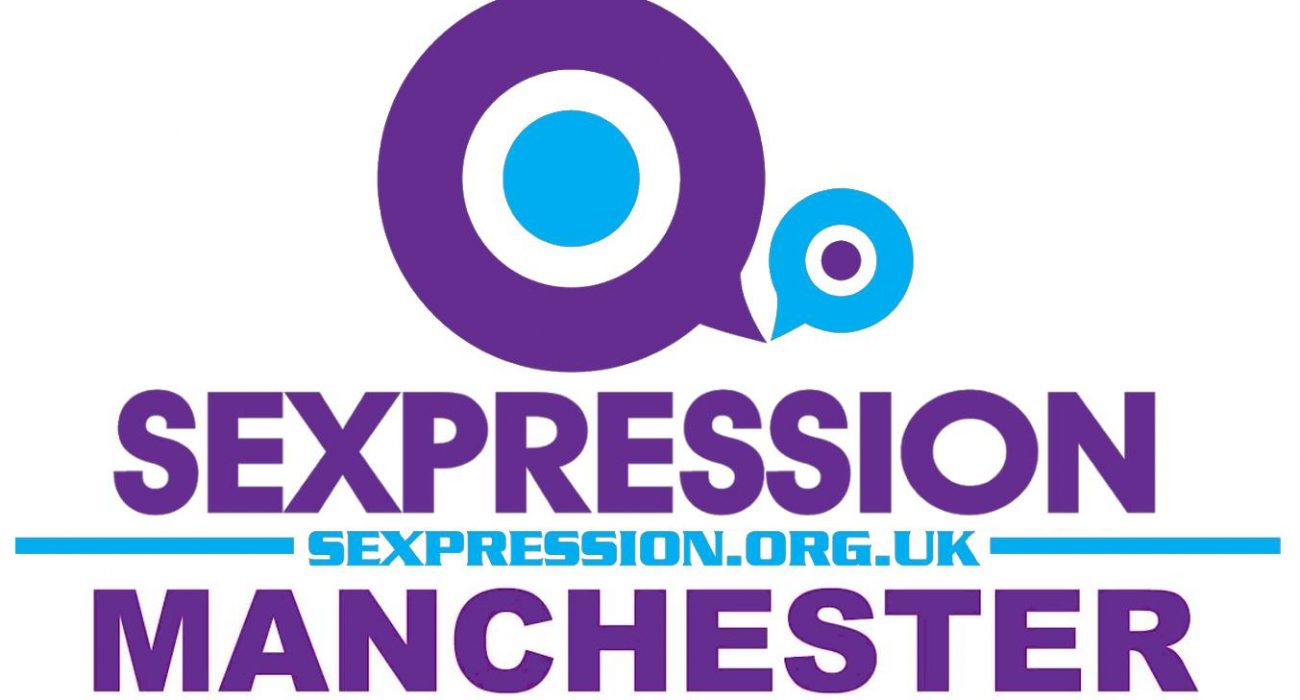 Laina Cores is a co-chair of Sexpression Manchester, which is a branch of the national student-led charity and society at the University of Manchester. It aims to promote and empower young people to make informed decisions about their relationships, bodies, and sex lives. The organisation is volunteer-led consisting of 10 committee members, with 27 people coming to the training day this year.

Laina joined Sexpression because she realised that “sex ed was failing [me] and the people around me.” She says it was due to systematic failures, in which “there [is] a complete lack of guidelines.” Furthermore, “teachers find it hard to know what to say.” She also puts it down to a “lack of specialist training” and the disconnect between teachers and parents. While parents rely on schools to educate their children, schools also rely on parents to talk about issues surrounding sex. Laina believes there should be “a connection between external services, parents and the schools” in order to fully address the topic.

This realisation is what pushed Laina to join the committee and since then she has lobbied for better sex education. Her activism includes going to Parliament to discuss the issue with MPs. She also wrote her EPQ on sex education when she was at school and has now carried this passion into her university career.

Each year Sexpression runs Sex Week, featuring a range of events including talks, workshops, and a pub quiz which tackle topics like consent and sexual well-being. The events this year will run from the 11th-17th February at the Students’ Union and will be managed by Isabella Rooke-Ley. All the events are free for students with only one event — a talk with blogger Oloni — requiring a free ticket. Laina highlights three events she is most excited for. The first is an FGM awareness talk on the 11th. It will look at new research focused on Asia and the impacts of FGM on family members and the partners of victims.

The second is a talk with Oloni, an award-winning sex blogger, on the 16th. It will focus on sex and relationships, and the ticket link can be found on Sexpression’s Facebook page. The final event is a yoga workshop called ‘Taste of Tantra’. This explores the relationship between the mind and body and how it impacts sex lives and relationships. The University of Manchester yoga society is working in conjunction with Sexpression on this event.

There are also talks by BHA about HIV PrEP and testing for members of the BAME community, a group often under-targeted when it comes to HIV awareness. There will also be STI testing stalls around campus. Laina says that the advice centre in the SU is a great resource. It has testing services and also offers free condoms and tampons. Laina hopes Sexpression’s openness “makes other people feel open about it as well”. Laina said that some of the volunteers were even taught by Sexpression in school. This shows that the charity “have an impact on young people’s lives” that has continued into university.

At the moment, sexual health services focus on cure rather than prevention. Laina argues that we need “comprehensive and unbiased sex education” to prevent problems before they happen. Access to help, support, and education is the most effective way to make a difference. This is what Sexpression is about.

For more information on the campaign go to sexpression.org.uk. For information specifically about Sex Week, visit facebook.com/sexweek2019. 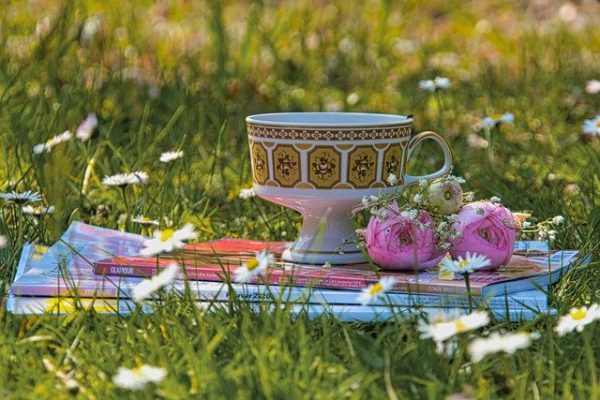