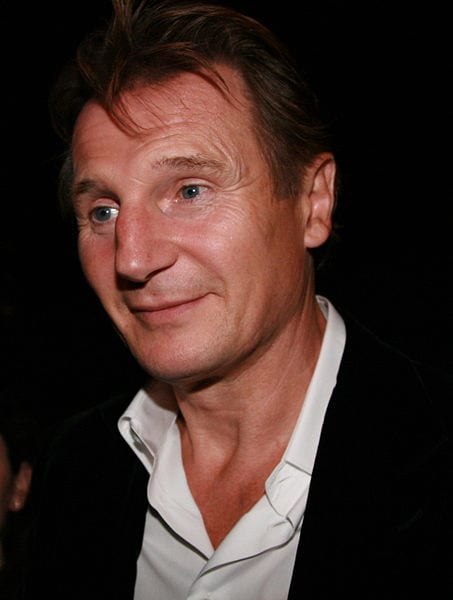 Actor Liam Neeson has denied accusations of racism following a confession of intent to kill any black man who provoked him in an interview published in The Independent last Monday. His New York premiere of Cold Pursuit has since been cancelled.

Lemn Sissay, Chancellor of The University of Manchester, has been engaging with the matter on Twitter, tweeting: “flick Liam-dust from each shoulder and walk away”, amongst other comments.

Neeson’s claim was made as part of an anecdote from around 40 years ago when he walked around in the hope of harming a black person. His intention was formed with a motive of vengeance for the rape of a close friend by a black man. He actively ventured more than once into what he termed ‘black areas in the city’, equipped with a weapon.

The explanation, or excuse, given to ABC’s Good Morning America was that had the perpetrator been of any nationality, citing a Brit and a Lithuanian amongst others, his reaction would have been the same. This is an explanation which, however, fails hideously in my eyes to redeem him from an accusation of racism.

Branching into the Oxford Dictionary, we can define racism as belief that all members of each race possess characteristics specific to that race. Projecting, in the way that Neeson does, the crime of one man onto another, due to the common colour of their skin is fundamentally racist whether the race in question is British, Lithuanian, Nigerian, or any other.

Neeson digs his hole further with ABC suggesting that political correctness is a thin layer covering latent bigotry. He even suggested his claim was designed to encourage a discourse on racism.

There is no argument as to whether Neeson’s initial actions and statement were racist. There is little room for manoeuvre when a wealthy white man admits to wandering the streets with the intention of harming any unknown black person for the sheer sake of it.

My claim however is that even in his attempts to refute this idea he continues to uphold a racist discourse that is damaging to our society today. To shrug off his own claim with the suggestion that people only pretend to be politically correct, refuting the danger that he posed to innocent people with the response “they could have killed me too, at the time”, and blaming his “primal hatred”, all abhorrently continue to construct the average black person as the enemy.

Significantly his choice of ‘primal’ takes us back to our first stages of evolution. An adjective that, yes, alludes to an archaic human nature, but at the same time conjures up the need of a fight for survival.

John Barnes took an interesting stance, suggesting that the power of Neeson’s story was not in his actions or thoughts, but his ability to recognise his actions were wrong and denounce the society which gave them to him. Barnes however only allows Neeson to once more use racism to excuse racism.

What exactly does it say about society when the apology for racism is racism itself?