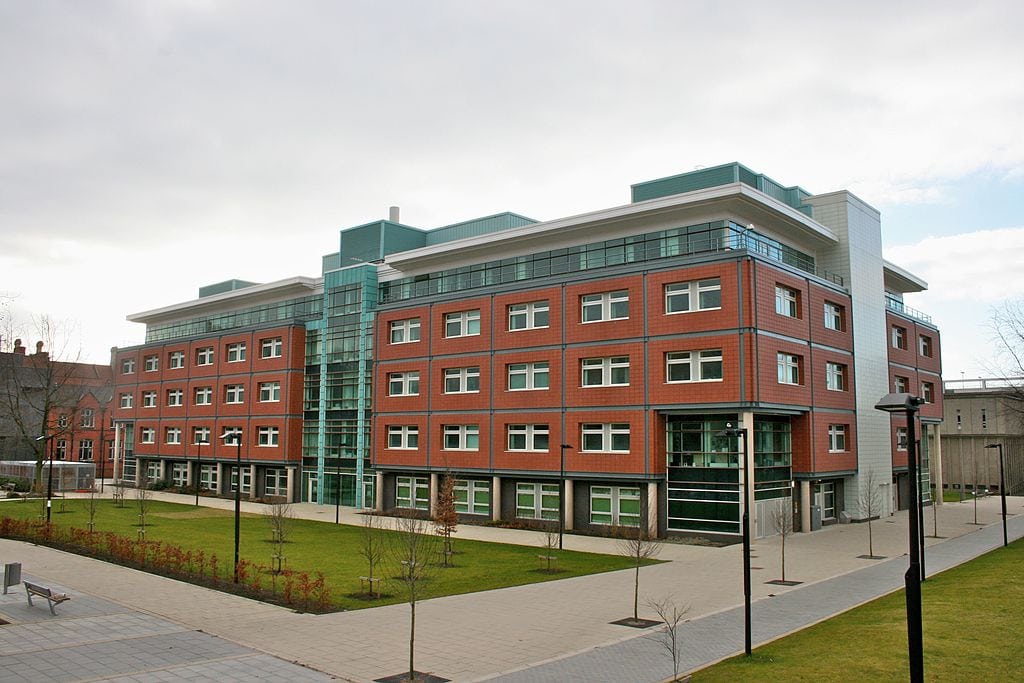 The Head of the School of Social Sciences has informed students that the Schools of Law and Social Sciences will be merged to a form a single School, pending approval by the Board of Governors and the University Senate.

A position paper was published last September, looking at the benefits and risks of a merger between the Schools of Law and Social Sciences. There have also been a number of workshops and events in which students were able to go and give their views on the proposed merger. Key themes arising from feedback sessions arranged by the Students’ Union will be included in the proposal that is soon to be submitted to University Senate and the Board of Governors.

An email received by Social Sciences students said: “Firstly, we want to thank those who submitted comments during the feedback period, which ended on 14 December. Having considered the feedback on the position paper, the Working Group’s view was that a merger would be beneficial to both Schools, with no academic disadvantages. In reaching this decision, the Working Group looked at both the advantages and the disadvantages arising from the merger of the two Schools.”

The email is also signed by the University of Manchester Students’ Union’s (SU) General Secretary Fatima Abid, and Olivia Meisl, the SU’s education officer. If approval for the merger is given, the single school will be called the ‘School of Social Sciences’ and this would take effect from the 1st August 2019.

The School of Social Sciences currently includes subjects such as Economics, Philosophy, Politics, Social Anthropology, Social Statistics, and Sociology. In recent years there has been a move across the University to larger, more evenly-sized Schools, with the Faculty of Biology, Medicine and Health (FBMH) and the Faculty of Science and Engineering (FSE) both reducing the number of Schools in their Faculties to three and two respectively.

“There was also a general feeling that the consultation, survey and feedback would have little impact and that the decision had already been made.

“There are fears that the merger will put administrative strain on the School of Law and a lack of individualised support for a School which has four courses with different needs.”

Becca Windsor De Taboada, Law and Politics student rep, said: “I made an effort to communicate to them, as a rep, that students were unhappy with the idea. The explanations as to WHY this merger was happening weren’t good no matter who I turned to, and the ‘asking us for our opinion’ aspect of it just seemed to be a bit of a farce.

“I’m disappointed at the outcome and worried about what it will mean for the reputation of and resources at the law school.”

The Email notes that it will be important to keep a “Law School” identity going forward and states that a “brand-testing” exercise is underway.

If the merger is approved, a further working group will be set up to direct the work needed to “realise” the transition to a single School. The email states that more details will then be provided to students, including how they can get involved further.

The email ends: “If the merger is approved, we will ensure that you continue to receive the high-quality education which we know you value greatly. On a day-to-day basis, a typical student is unlikely to experience a significant change, and certainly no adverse change.”

A University spokesperson said: “These proposals, which are subject to final endorsement by Senate and the Board of Governors, would see both Schools benefit from significantly increased opportunities to collaborate in areas such as research, access to external funding and support for students. We have been fully engaged with staff and students throughout this process, and will continue to listen to their views and ideas.”