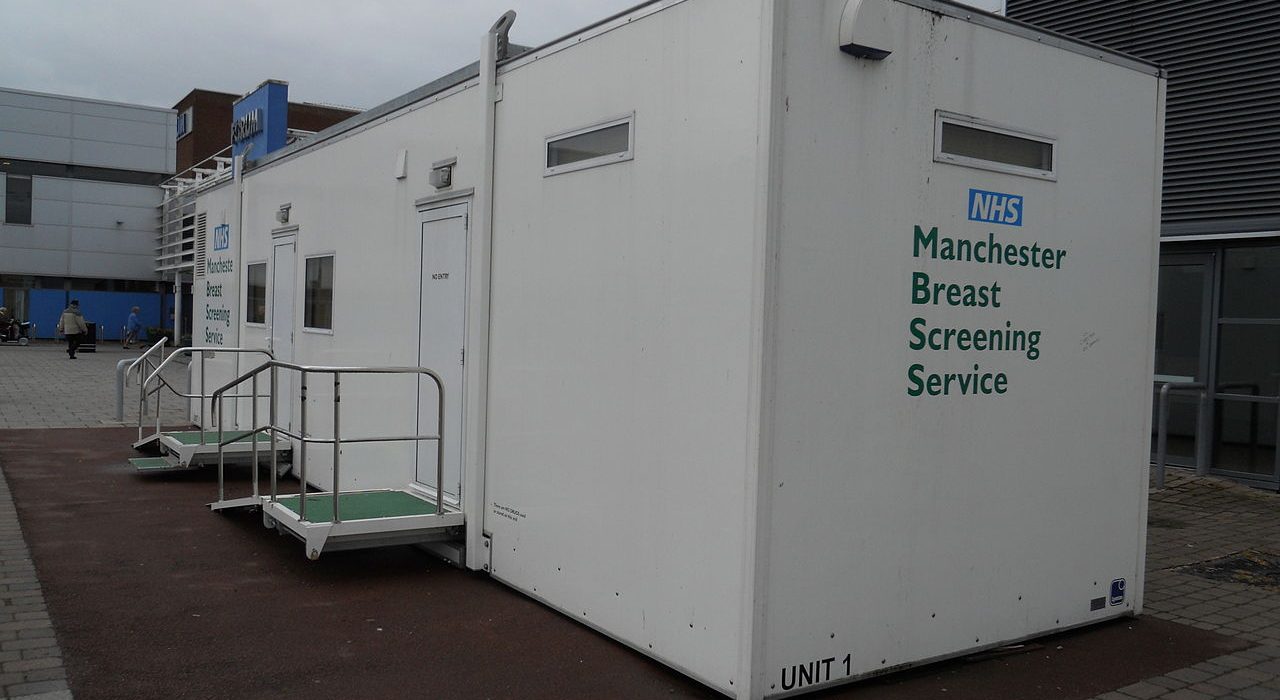 A new study led by the University of Manchester has found that screening at-risk women for breast cancer every year from the age of 35 will detect tumours earlier.

The long-term trial found that annual breast screening in women aged 35-39 who were identified to be at ‘moderate’ or ‘high’ risk of breast cancer detected tumours when they were significantly smaller in size and less likely to spread.

Women at increased risk of breast cancer are currently screened annually from the age of 40, but leading UK clinicians and researchers have suggested that if this was extended to include women aged 35-39, up to 86,000 women could benefit.

The study – funded by charity Breast Cancer Now and carried out by researchers at the University of Manchester – offered scans to 2,899 women aged 35-39. The screening detected 35 invasive breast cancer tumours, most of which were small and had not yet spread.

Further analysis will now be needed to find out whether or not the screening should be limited to those with a ‘high’ chance of developing breast cancer. A long-term follow up will also be necessary to help further ascertain whether or not there might be any risk to future cancers as a result of radiation doses.

In total, around 55,000 women and 350 men are diagnosed with breast cancer each year in the UK and it is estimated that around 5-15% of cases are linked to a family history of the disease. While more women are now surviving breast cancer than ever before, the disease remains the leading cause of death in women under 50 in England and Wales.

Lead author Professor Gareth Evans, Professor in Medical Genetics and Cancer Epidemiology at the University of Manchester, said: “These are the first significant data on the benefits of screening in women aged 35-39 who are at increased risk of breast cancer due to a family history, and the results are very promising.

“Our trial shows that mammography screening is effective in detecting tumours earlier in this younger age group, and lays the groundwork for extending this screening in women at moderate or high risk from ages 40-49 down to women aged 35-39.

“For women with a family history, removing a non-invasive tumour so early in their lives is likely to be a cancer preventive. You only need to look at current long-term survival outcomes in this group to see just how important new early detection methods could be.”

Baroness Delyth Morgan, Chief Executive at Breast Cancer Now, added: “This could be an enormous breakthrough on early detection in young women with a family history of breast cancer. We believe these findings could be practice-changing, and urge the Government’s upcoming review of NHS screening programmes to set out what further evidence will be needed to consider annual screening for women aged 35-39 who are at increased familial risk of breast cancer.

“Early detection remains absolutely critical to stopping women dying from breast cancer. The earlier the disease is found, the more likely treatment is to be successful – and this major trial suggests that screening could be vital in women as young as 35 who we know are at increased risk.”