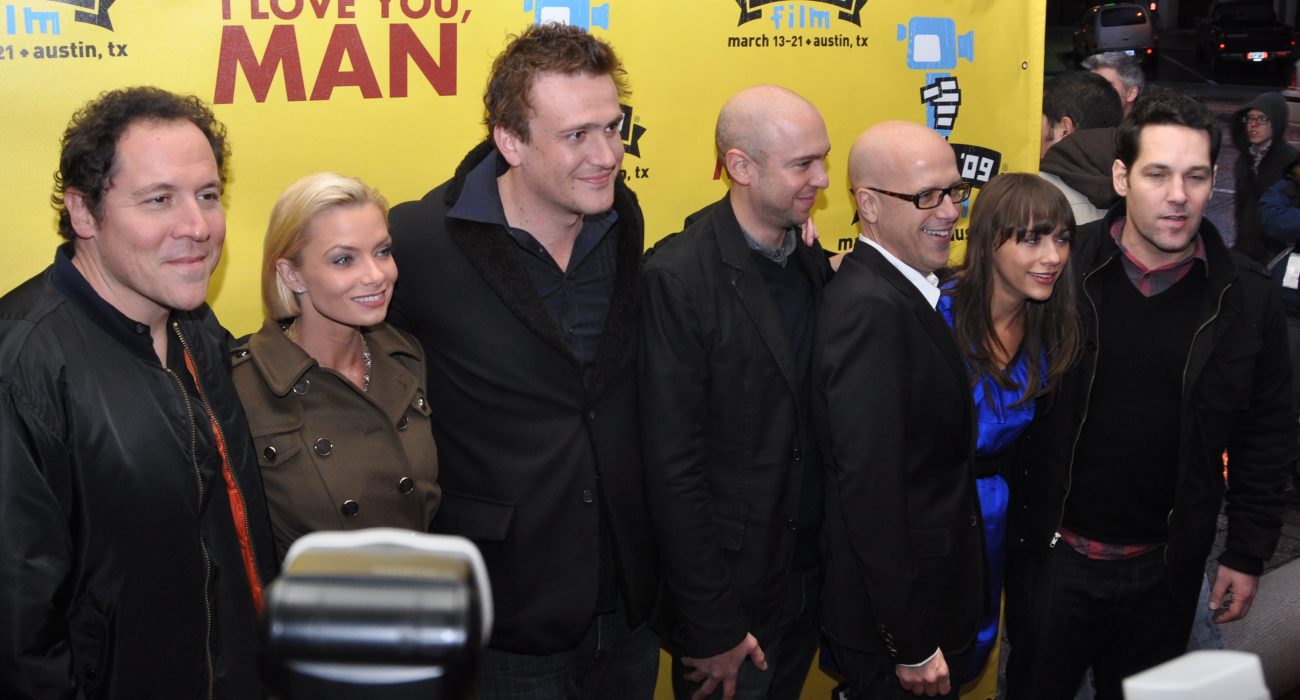 The Art of the Bromantic Comedy: Starring I love You, Man

To study the themes of wholesome male relationships in film one can look no further than 2009’s I Love You, Man. While admittedly little more than a glorious B-movie nestled in the comforting categories of Netflix, the Paul Rudd and Jason Segel helmed flick seems to reveal some deeper qualities after a ludicrous number of repeated viewings.

The story follows newly engaged Peter (Rudd) who is suddenly forced into an increasingly cringe-worthy search for some male friends to fill out his lacking wedding party. “Girlfriend-guy” Peter goes on a series of awkward “man dates” until he meets his one true “bro montana” Sydney Fife (Segel) while trying to sell a former Hulk actor’s humble abode.

The simple joy of this bromantic comedy is the subversion of rom-com norms while maintaining the age-old structure of cute meeting, conflict/breakup, ultimate reunion. Making two male friends the subject of the comedy allows for a funny and endearing exploration of male intimacy while allowing a constant joke about something more than heterosexuality to exist in every scene. A perfect example of this is their shared love of the band Rush which is at the heart of the relationship — the two will sing lyrics down the phone to one another, leading to the fiancée Zoe (Rashida Jones) questioning why Peter is “licking Sydney’s air guitar?”

Honestly, the true joy of the bromantic romp is the opposing trajectories and personalities of the two best friends. Peter is a “straight arrow” estate agent who is pleased by “adult things”: Sunday night programming on HBO and a glass of wine, watching Chocolat with Johnny Depp, or fencing practice. When he meets Sydney, we see Peter devolve to enjoy the immature, unambitious activities he missed out on without male friends: cutting loose in the mancave, slapping some bass when playing countless Rush anthems and learning to express himself animalistically with screaming practice on Venice Beach.

The Bromantic Comedy’s bread and butter is providing the easy watching of a rom-com with more immature stabs at humour at the purity of a best friend dynamic. I Love You, Man is perhaps the crème of the crop in this area but bromantic themes can be found in anything from Pineapple Express all the way to Good Will Hunting.