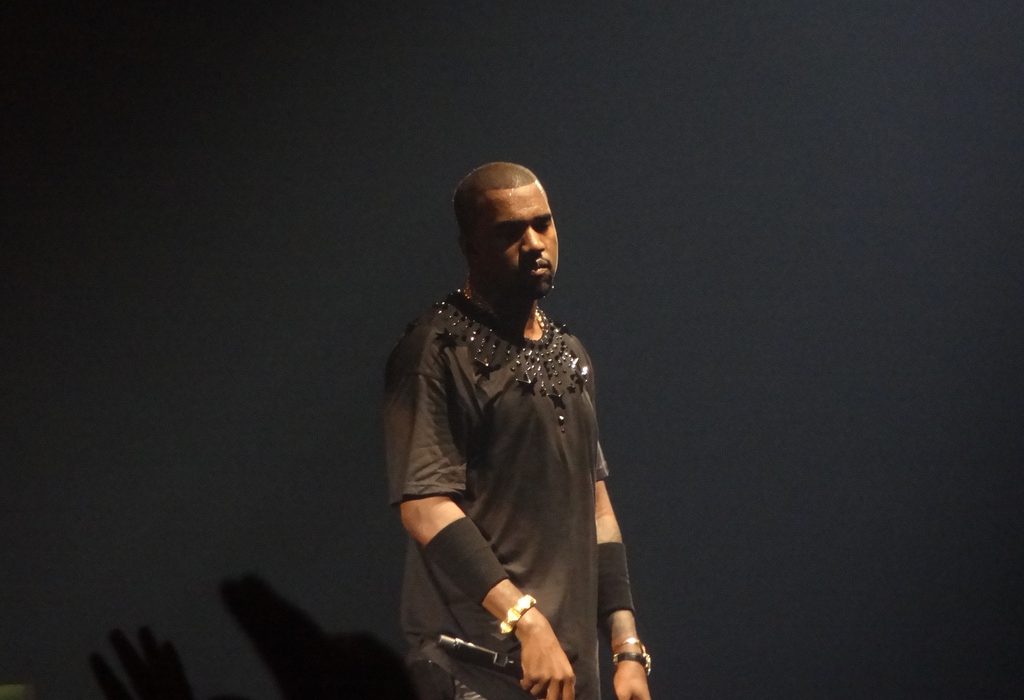 Opinion: Separating artist and art in the music industry

Ethics and the entertainment industry are often seen as being in conflict with one another; scandals arise based on charges which can vary in seriousness from minor to major. Social media platforms allow public outcry against the actions of musical artists no matter the genre of their music. Thus, the question must be asked: How far can the music be separated from its creator?

Criticisms are often met with a response which is disproportionate to the purported crime, be it an over-reaction to a minor incident or a dismissal of a more serious situation. Accusations of deep-seated racism are met with the argument that good music is just that, regardless of its creator, whilst a song designed to parody the media’s interpretation of the artist is met with unbridled hatred. Admittedly, this is an issue across the entertainment industry, but music’s inherent link with the expression of the musician’s self makes it a particularly difficult job to differentiate between art and its creator.

Kanye West’s lack of tact has resulted in backlash from some, particularly from fans of Taylor Swift, on numerous occasions, and others have been deterred from listening to his music as a result of knowledge of his personal life. R-Kelly has recently had his music removed from playlists on Spotify following a plethora of sexual assault allegations against the singer. In the notable case of ‘Blurred Lines’, Robin Thicke was accused of lyrics suggestive of rape, which alienated a large number of listeners, despite his own personal life remaining mainly obscure. Interestingly, his then-wife filed for divorce soon after, citing abuse and infidelity as causes.

Yet, in all of these cases, the artists have remained popular. Kanye West’s most recent album Ye became the 50th most popular album of the year, and ‘Blurred Lines’ spent 33 weeks on the Billboard charts. Many fans even appear to thrive on the controversy, rallying further behind the artist of their choice. Indeed, in the now-infamous feud between West and Taylor Swift, many vehemently supported Kanye West based solely on a personal dislike of Swift, as well as vice versa. In the cases of such solo artists, questionable actions, particularly more minor ones, are often defended and the artists remain popular.

In the case of bands rather than solo artists, however, the standards appear to change. In September of 2018, Panic! At The Disco’s touring guitarist Kenneth Harris was quickly and quietly removed, following allegations of sexual misconduct, in a Twitter announcement which cited only “a personal matter”. Similarly, Pierce The Veil’s drummer Mike Fuentes left the band following statements from two women which included suggestions of sexual activity with a minor. However, in the latter instance, Fuentes explicitly addressed the accusations, stating that he was taking the allegations seriously, and stepped back from the band in order to prevent the situation reflecting poorly on the band and the music.

On the other hand, such decisive action from bands is not universal. For example, Falling In Reverse’s Ronnie Radke has been accused on various occasions of battery, domestic abuse, sexual assault, and assault (the latter of which is cited as the cause of the ban preventing hard rock and heavy metal bands from performing at Six Flags entertainment park). Despite the accusations against Radke, the band still enjoys moderate success in its genre circles, indicating an example of a band whose controversies have had little effect on their success.

Although the ethical dilemma of whether to support an artist through allegations of misconduct is now new, it is now seen in a world which judges the alleged perpetrators more harshly – as indicated by the conviction of Rolf Harris around two decades after the sexual misconduct for which he was tried.

Whilst the choice of response when considering the actions of an artist remains up to the individual fan, should any accusations be proven true, in an ideal world the artist should be treated with a reaction of the appropriate magnitude.