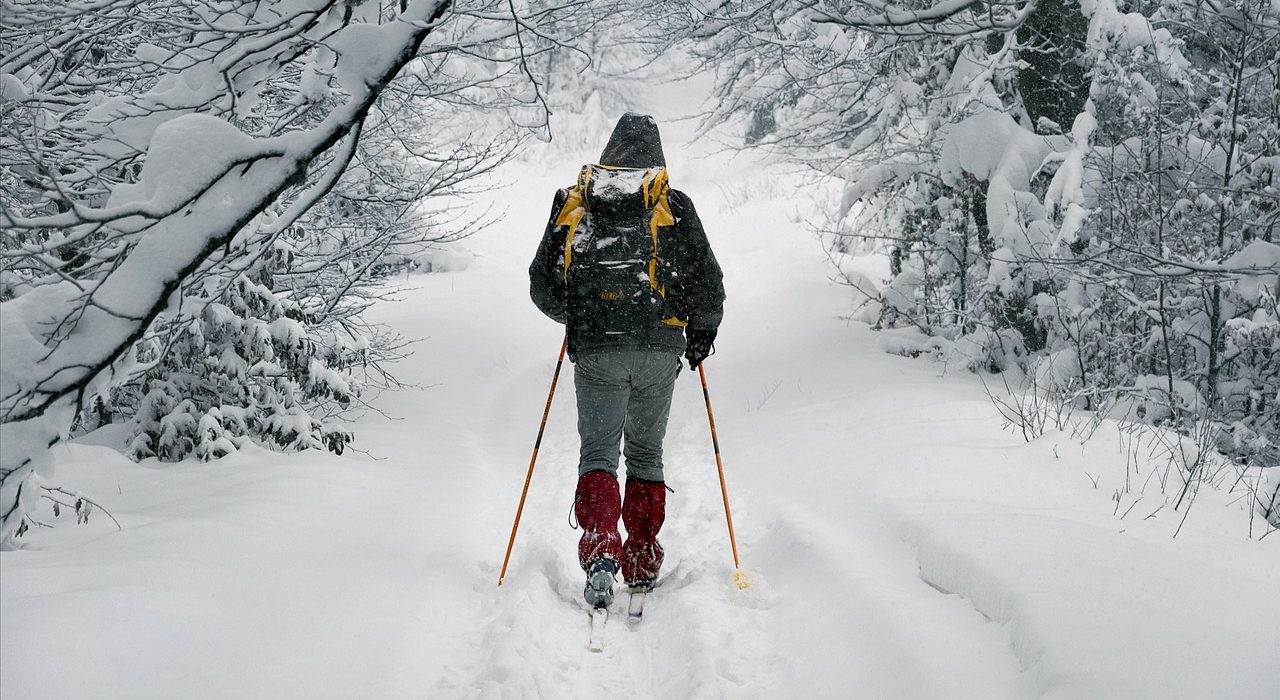 What Liam Neeson said was stupid and awful. Now that’s cleared up, onto his latest film: Cold Pursuit. Honestly, any extra attention this movie does or doesn’t receive due to Liam Neeson is going to be inconsequential, so it won’t change the fact that the film is just bad.

Telling another Neeson action plot-line, he plays Nels Coxman, a snowplough driver who seeks revenge on the Colorado drug cartel that murdered his son. But in the process of Coxman bulldozing his way through the gang’s ranks, the film completely loses its tracks and comes to involve a turf war with the cartel’s Native American rivals. Coxman’s brother supplies him with a hitman and a young police officer trying to make sense of the whole thing. And that’s just a fraction of what they try to squeeze in here.

The main problem with Cold Pursuit is its lack of focus. When looking at the trailers, one might think it’s quite simply a straight action revenge movie with a touch of humour. And maybe if the whole film itself had that same sense of humour it may be slightly more watchable — but most of it is just painstakingly slow and uninteresting. In fact, the pacing is so far off that there’s constant long stretches of time where Coxman, the main character, just disappears so they can cram in more secondary conflicts.

But it’s not like the film doesn’t have some standout moments. Early scenes of Coxman and his wife, played superbly by Laura Dern, coming to terms with the death of their son make for terrific insights into the psychological and social effects of revenge and grief. Both actors bring their A-game to these scenes and they’re the closest the film comes to being genuinely impactful. But once Coxman’s wife abruptly leaves her husband she’s never mentioned again, that whole element gets completely binned. In a similar vein, nearly all the action scenes are well acted and shot, but are torn to shreds in editing. As a result they’re mostly just incoherent and lack any desired impact.

And that’s not even touching upon the film’s final act which just takes a hard swerve when we see Coxman pretending to be a chauffeur in order to kidnap the mob boss’ son from school. It’s just a remarkably odd turn that’s creepier than they seem to be aiming for.

Cold Pursuit is not without potential. It’s led by some solid if, at times, over-the-top performances and I’ll admit I’m always a sucker for snowy mountain settings. However, it’s all wasted when the finished product is so fragmented and forgetful, being too unfocused to let any of the characters really shine in their own right. Mostly though it’s just plain boring, moving at a snail’s pace from scene to scene with any brief moments of surprise just serving as an occasional wake-up speed bump on a predictable A-to-B road.