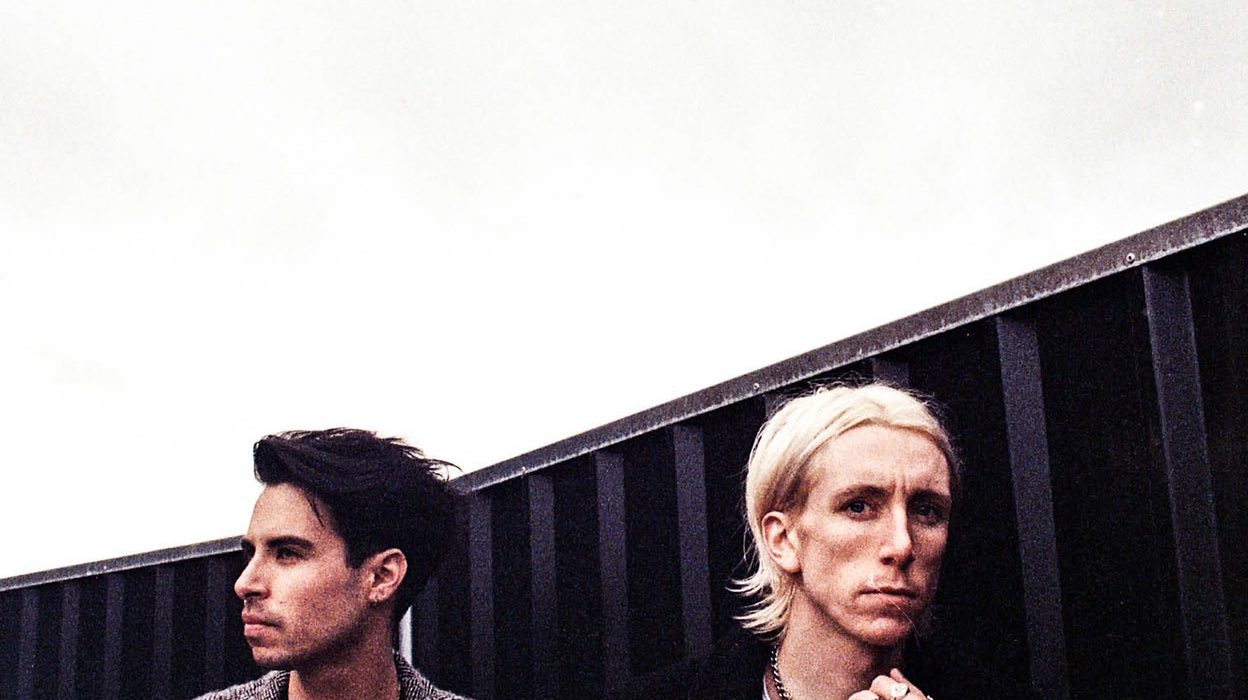 There aren’t too many guitar bands in the modern music industry which can’t be neatly categorised into an indie-rock sub-genre, meticulously manufactured to appeal to a certain demographic. There are, of course, exceptions to every rule — and this is why we have Saytr Play.

The Manchester-based group released their first two singles ‘Mother’s Love’ and ‘Don’t Go East’ in 2017 and encountered an immediate positive response. At this point, the band had already supported both The Hoosiers and The Sherlocks, meaning they were no strangers to the big stage, but these releases offered a foundation from which they could establish themselves as a headliner.

Notable musical progression followed in 2018 and 2019, with the release of ‘Fragile’ and ‘Bang Average’ respectively. The song ‘Bang Average’ deserves a particular mention — a bittersweet anthem detailing the inevitable heartbreak of unrequited love, which simultaneously pulls your heartstrings and compels you to move to its dynamic beat.

Singer Fred Farrell drives the group and acts as the archetypal rock ‘n’ roll frontman, exuding a charisma and desire to perform essential in any great band. Along with his ability to perform on stage, the strength of Farrell’s vocals are paired perfectly with the quality of a clearly experienced band capable of delivering consistently tight shows.

Having steadily built up a loyal fanbase over the last few years, this band now seem on the verge of something special. Following the success of their sold-out headline at Gorilla on February 22nd, it remains to be seen what’s next for the indie-pop outfit but it’s already clear that the future of Saytr Play will be anything but ‘Bang Average’.