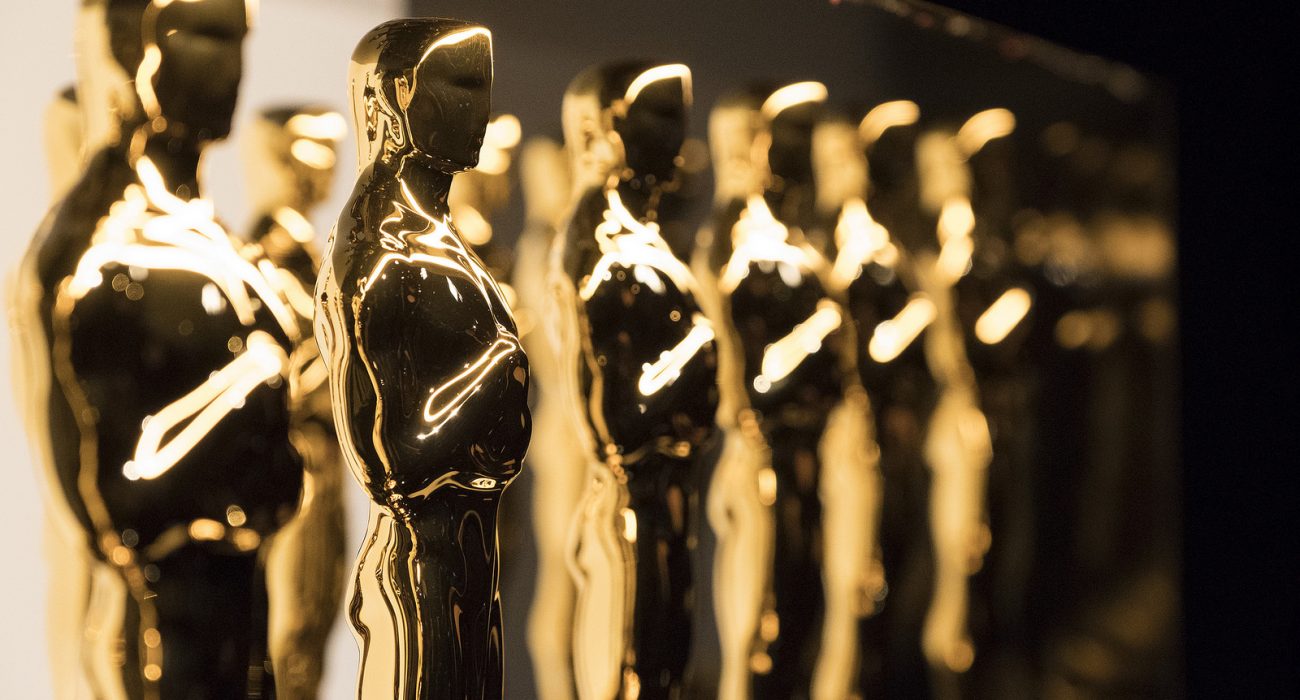 Opinion: the 2019 Academy Awards in review

After waves of bad publicity that suggested the 2019 Academy Awards could be the worst in years, it ended up being the same as it always has been: a mixed bag.

I have been watching the Oscars every year since 2015, and in some ways this was the most tolerable. Besides perhaps Chris Rock in 2016, I have always found the segments in which the host takes the stage to be an infuriating filler, with forced humour that’s more cringe-inducing than funny. The lack of a host this year ensured far less of this, and significantly improved the pacing. Ironically, despite the Academy’s initial baffling decision to give out awards to some of the most important categories during ad breaks, including cinematography, arguably the essence of film, I felt this to be an awards show far more focused on film itself than previous years, which featured far too many annoying gimmicks.

I was pleased to see the success of Roma, my favourite of the nominated pictures, in various categories. Though it did not take the Best Picture award that it undoubtedly deserved, it was extremely satisfying to see Alfonso Cuaron win the awards for Best Director and Best Cinematography — which made him the first person to win the cinematography award for their own film. With regards to the acting categories, I was satisfied with all of the winners. Though I was not a big fan of Green Book or Bohemian Rhapsody, I can’t deny that the performances of Mahershala Ali and Rami Malek were terrific. Regina King was always the clear winner in the Best Supporting Actress category, and I was pleased to see If Beale Street Could Talk walk away with one award, though it deserved far more. Olivia Colman winning Best Actress was my highlight of the night, giving a hilarious and down-to-earth acceptance speech.

Unfortunately, Green Book taking Best Picture put a downer on the whole night for me. I actually quite enjoyed the film, but purely as a by-the-numbers feel-good film, only worthy of accolades for the performances. It was a safe and boring choice, and judging from early reactions will go down in history as one of the most disappointing winners in the ceremony’s history. I was similarly let down by the success of Bohemian Rhapsody in the categories of editing, sound editing, and sound mixing. The editing of the film was truly awful, and it’s lamentable to see Hollywood in a post #MeToo world still handing out awards to films directed by known abusers. Not inviting Bryan Singer to the ceremony and avoiding thanking him in your acceptance speeches is not enough.

All in all, despite being an improvement over previous years in some regards, the Academy let me down with its inane choice of winners and its disregard for the abuse that still goes on in Hollywood despite supposedly being more aware of it now.