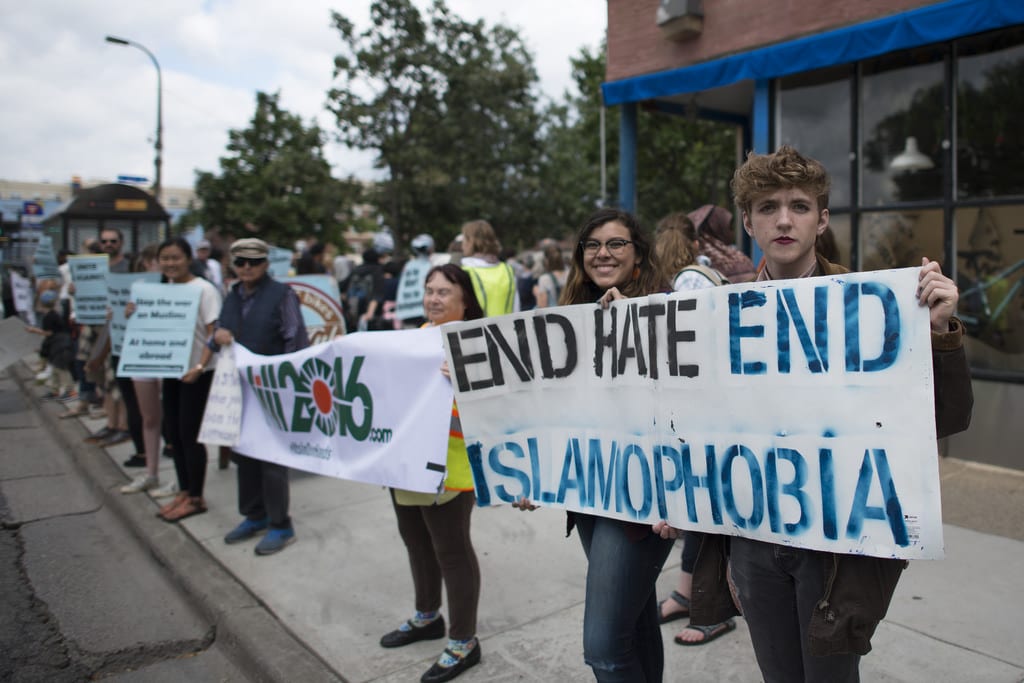 Shamima Begum’s shocking case took over every social media and news platform, for about a week. Then everyone naturally went back to caring about the Kardashians.

Shamima Begun was ridiculed; her story evoking intense and genuine anger. A natural response, it seems, with the general UK population’s consensus being: ‘you made your bed, lie in it’.

That still doesn’t mean it’s okay to tweet that you ‘hate to say it but you agree with Katie Hopkins for once.’ I might have to unfollow you.

At just 15 Shamima Begum was cruelly stripped of her life and recruited to an evil, murderous cult. Meanwhile, I, at the same age, was happy, unknowingly naïve, and enjoying a safe and healthy teenage life.

Surely as compassionate beings, we have to think about what’s underlying, or lacking, in our society to make anyone feel as though they are in need of protection and safety elsewhere.

We must ask ourselves, why is this extremist group known for its misogynistic ideology and violent treatment of women able to draw women from Western countries with supposedly secular freedom to its beck and call? Begum was a mere child; brainwashed and manipulated into a marriage that removed her from her innocent adolescence.

Of course, allowing her back to the UK may impose security threats to an unknown extent, but I think that the UK has the right resources to counteract this and that stripping her of her UK citizenship was a mistake.

The UK should be competent enough to take responsibility for its nationals and commit to engaging victims of extremist grooming in rehabilitation and restorative justice.

Forcing Begum to live outside of her home country is only a temporary solution, if any. After all, millions of pounds are pumped into the Prevent scheme and others for the exact purpose of addressing and understanding the process of radicalisation.

It is arguably the hostility and maltreatment felt by Muslim citizens in the UK and the racist migrant rhetoric that pervades the UK media that constrains the lives of many Muslims.

We should bring Begum home when she admits that she is “willing to change” so that we can understand her story, trauma, and psychological vulnerabilities. This is fundamental if we are to tackle the radicalisation problem in the UK.

We can counter the misconception of Islam in our society and media by recognising the ample condemnations of ISIS by Muslims. Such a counter-narrative, enriched with well-grounded Islamic identity values, is crucial in rehabilitating mainstream Islamic theology.

I think that the majority of the UK Muslim community would be willing to support Begum in her rehabilitative process as many will believe it is an obligation of the compassion of their faith. Islam is a religion of peace that compels all humans to be treated with compassion, and it is this message that needs to be promulgated.