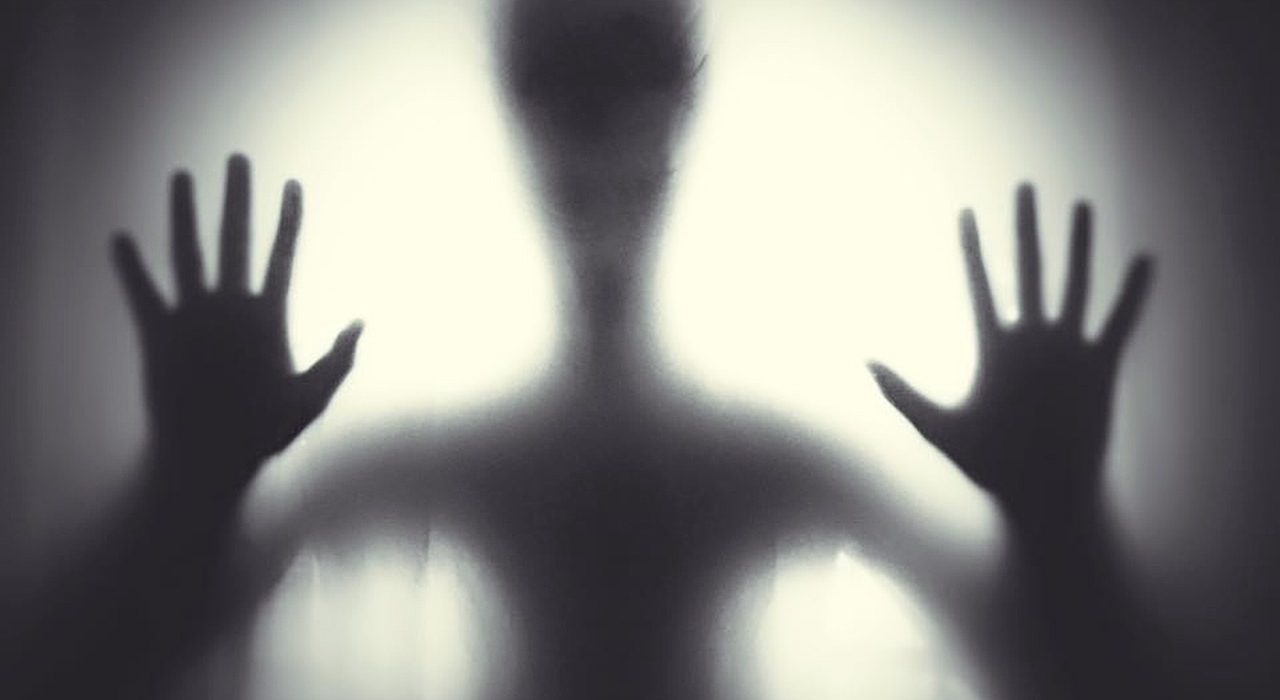 If you’re looking for a fantastic example of what makes Japanese horror so iconic, you needn’t look further than Hideo Nakata’s 1998 masterpiece Ring; a sheer classic of bleak contemplative horror which, despite its reliance on VHS technology, remains chillingly relevant to this day.

The familiar story of a bizarre video tape which triggers a phone call predicting “seven days” until you die, and journalist Reiko Asakawa’s race against time to uncover its true meaning has an unnerving urban legend tinge to it to begin with. Nakata’s attention to detail and ability to draw out the anxieties of everyday life are what really give this iteration its power. The viewer is made to watch helplessly as the film counts down each day Reiko has left onwards from watching the tape. It plays this countdown over the mundane and the everyday items such as collecting faxes. Nakata forces us to dwell on the coming terror over the course of everyday activity, gradually making the darkness feel constantly present under surface.

Nakata also understands how to narrow down the humanity in his film. He takes advantage of tiny but dreadful moments such as visiting a dead teenager’s bedroom and sitting with her mother. The scene is practically painted in long drawn out takes with little to no sound. We feel every beat of the dread just forcing us to live in these horrific human moments alongside the characters.

However, it’s not just the existential thrills that make Ringu such a landmark. Iconic and terrifying imagery from the ghost of young Sadako in a white dress with a mass of black hair crawling through the television screen, grotesque distorted faces of those who met their fates at the hands of the tape, Reiko’s horrified reaction to discovering her young son has just watched the tape. These moments remain startlingly effective especially on the big screen where certain small physical features like the wounds of Sadako’s torn fingernails dragging across the carpet.

None of these elements would be punctuated so much if not for some stellar performances, which Ringu definitely provides with Nanako Matsushima and Hiroyuki Sanada bringing dramatic range to characters trying their best to survive whilst also being petrified of whatever horror awaits them.

Of course, any horror story considering the isolating impacts of media possesses a certain relevance to modern day. I’ll admit there is something particularly haunting about watching it in a cinema in light of the recent Momo incident and the reaction to it. It is similar issues which Ringu successfully uses the supernatural to successfully delve into, and one of just many reasons why this is considered to be the masterpiece that it is.

And, on top of all that, it’s one of those rare foreign language horror movies where the English speaking remake doesn’t suck.