Ahead of the double bill talk with Rachel Lichtenstein and Isabel Taube on Jewish film and television, I arranged to meet with Lawrence, a first year PhD Religions and Theology student, and designated runner boy for the Tuesday evening talk.

For those who are unaware, the Old Testament depicts the Jewish homeland of Israel as “a land flowing with milk and honey,” thus the irony of the unintentional arrangement to meet at the Milk and Honey cafe in St Peter’s House Oxford Road, felt more than appropriate.

However, ‘Big Screen and Little Screen: Jews in British Cinema and Television’ has a lot more to offer than sweet milk. Indeed it calls on all film lovers to immerse themselves in a cocktail of taster events, screenings, panel discussions, tours, walks, and illustrated lectures.

The 19th century movement of the Jewish Historical Society, the group which Lawrence is a part of, was an organisation motivated in preserving the rich Jewish history of Jews residing in England.

‘The Vanishing Street’ will be the first talk carried out by author, Rachel Lichtenstein. Focusing on the filmmaker Robert Vas who was raised in Nazi-occupied Hungary, Lichtenstein’s talk will explore the two documentaries created by Vas on the disappearing Jewish community of London’s East End. Lichtenstein’s talk will be centred around the much anticipated, rare footage by Vas, which aims to bring to life the rich history of Jewish communities in areas such as Bethnal Green and Whitechapel.

Hosted in Manchester Metropolitan’s hub for Arts and Culture (RAA), one of Met’s own PHD student’s, Isabel Taube, will be giving a second talk on Granada Television. Taube will be explaining the role of ‘Jewish Identity’ in Granada Television’s company through exploring the Jewish heritage of Sydney and Cecil Bernstein.

Both talks will be neatly wrapped up in an open discussion with the audience who will have the opportunity to engage with both Lichtenstein and Taube personally.

Indeed, Lawrence calls “all film buffs and people who like TV” to observe the talk and join the discussion led by experts at the end.

While there are events across Manchester that are taking place to celebrate Jewish history, these events are also on-tour nationwide. Indeed, Lawrence explains that the events designed come with an intention to inform and educate all people in all aspects of Jewish life, other than the religious through understanding the “whole picture.”

Events like ‘Big Screen, Little Screen’ aim to communicate a positive depiction of the Jewish community, especially in a day where social cohesion is being challenged due to negative portrayals of some minority groups.

Students can purchase tickets online for just £8 and find out more here. 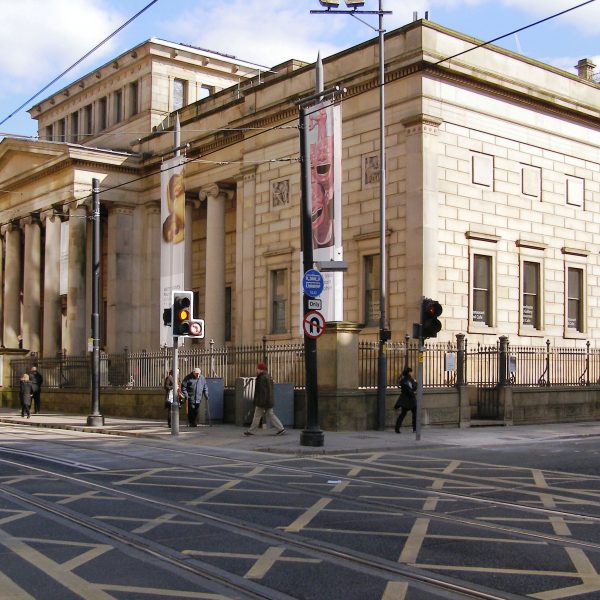 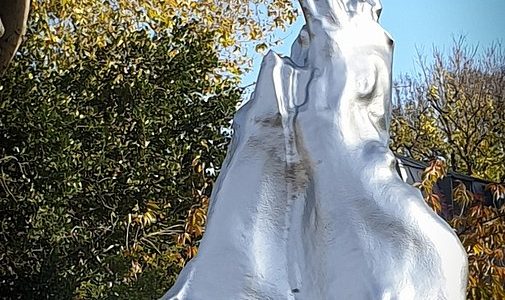 What’s going on with Mary Wollstonecraft?