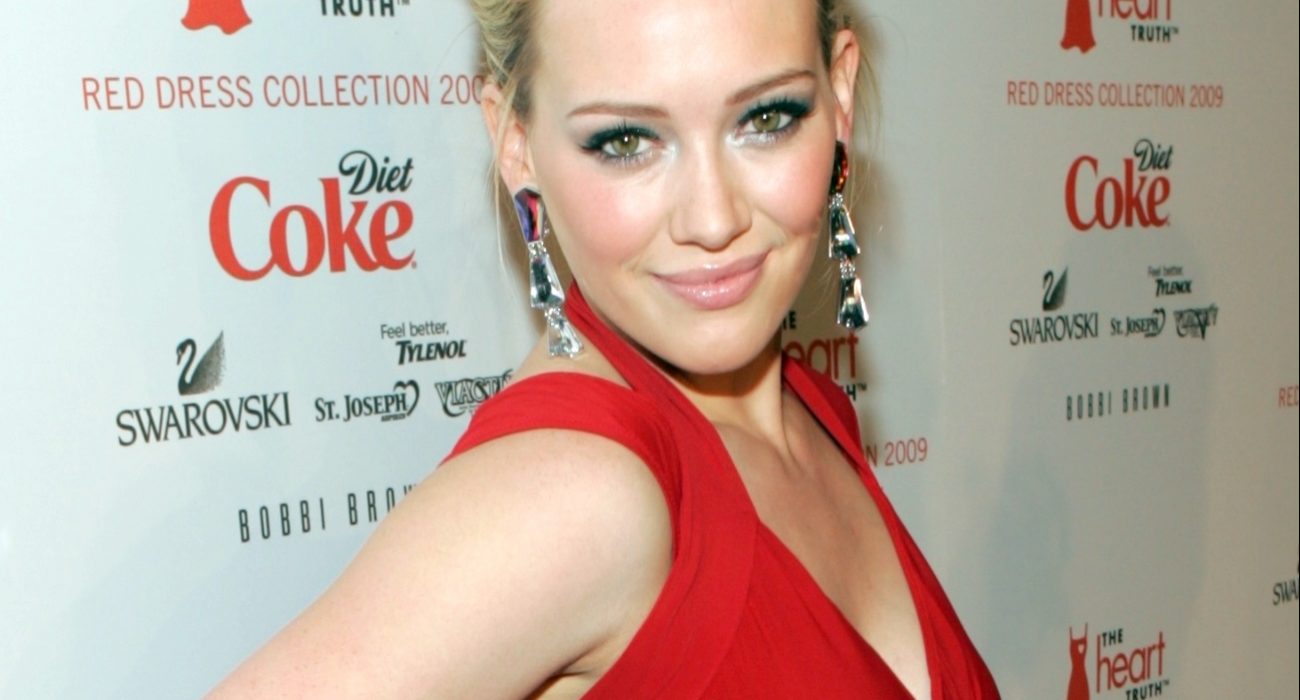 Review: The Haunting of Sharon Tate

In a story that follows the titular character in the three days leading up to her brutal murder by the Manson family, The Haunting of Sharon Tate fails to deliver the thrills it purports to. This summer marks the 50th anniversary of Tate’s death and brings with it a flurry of films about her life. This particular “commemoration”, however, is quite frankly tasteless in its incarnation as a naff horror film.

Hilary Duff takes on the role of Tate which is clearly a departure from what we’re used to seeing her in. Duff arguably gives it a good go and there are fleeting moments of decent characterisation. These efforts are then completely thwarted by her cast-mates whose performances are reminiscent of the badly scripted teen movies we typically associate with Duff. The most watchable parts were Duff’s solo scenes and that might be down to the fact it was in these moments I wasn’t forced to listen to as much of the terrible screenplay.

Depicting this story through the horror/thriller genre is a controversial endeavour seeing as the real-life incident is still a vivid and upsetting memory for many people. With this being the case, if you are going to go down this road less travelled, it better be good. The film’s failure to successfully execute any of the tropes of the horror or thriller genres transforms this controversy into cringe.

The incongruence between the suspenseful soundscape and on-screen visuals was so apparent that I initially thought a faulty WiFi connection was to blame. This lack of harmony was also evident in the cinematography as it moved between shaky hand held camera and long shots. These were punctuated by the random appearance of wide drone shots of Hollywood. Possibly a post-production antidote to the fact that the other aspects of the film hadn’t made this obvious enough

Certain elements of the film’s premise aren’t terrible; the concept of a narrative that is driven by Sharon Tate’s viewpoint is engaging. Ultimately, it didn’t even attempt to deliver anything beyond a cheesy slasher movie. It’s only saving grace is that its terribleness just makes us more eager for the release of Tarantino’s Once Upon a Time in Hollywood later this year.