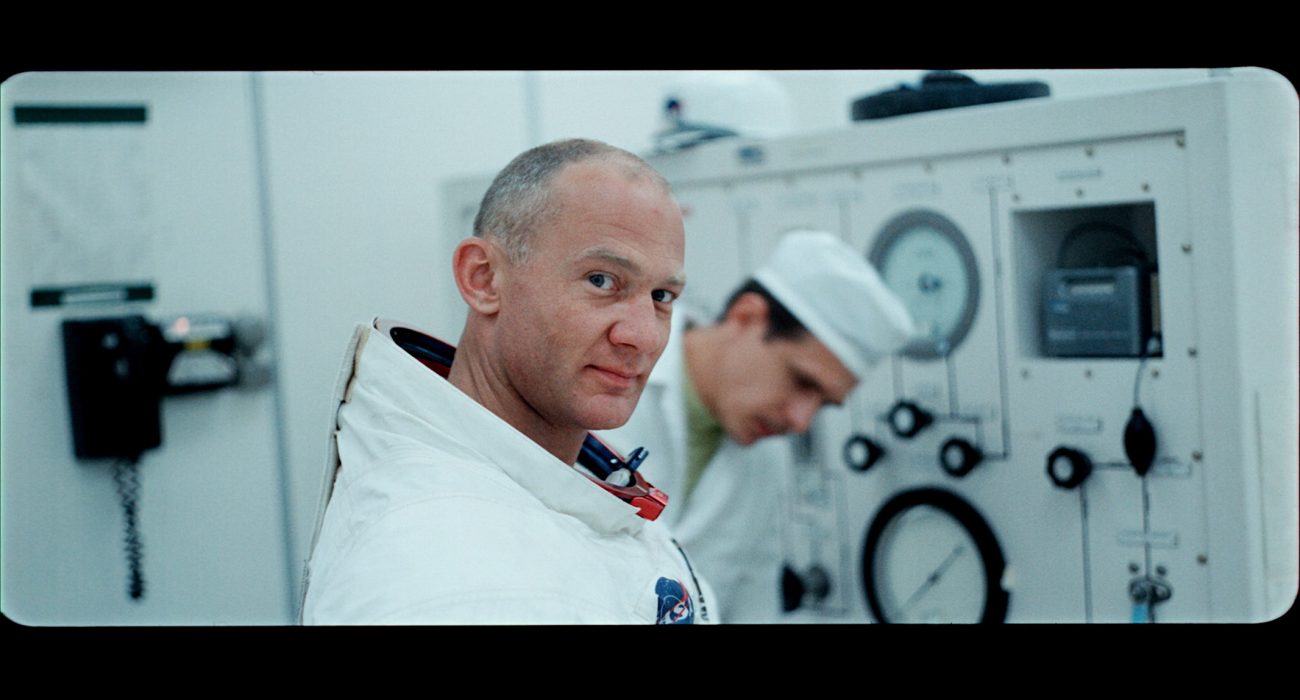 The Apollo 11 mission was monumental. It cemented itself in the collective memory of the West as the event that marked the beginning of a new era: an era which proved that humans can reach territories beyond Earth’s atmosphere. Despite being a reality, humans landing on the moon still seemed like a dream to me — until I saw Apollo 11.

Documentary director and editor Todd Douglas Miller cracks open NASA’s archives to pull stunning 70mm footage of the Apollo 11 mission. The documentary follows the mission starting the night before liftoff up to the day of landing. The focus of the narrative, as told by recordings of NASA comms and newscasts, is on three places: the mission control room, the three astronauts and the crowd at the Kennedy Space Centre. Over the course of the 6 day mission, the pace ranges from explosive to slow, accurately expressing the feeling of the mission itself.

The most striking and moving part of this documentary, however, isn’t the narrative itself — it’s the visual experience it presents. The images are crisp, colourful and full of life. Unlike the distancing effect grainy documentaries tend to cause, Apollo 11 makes you feel like the mission is unfolding before your eyes. Footage of the crowds watching the launch, the rocket standing in all its glory and the space walk itself, every shot is breathtaking. Accompanying the sublime imagery is the impeccable sound design; the silence of space underlined by the beeping of the lander’s instruments or the boom of the rockets, the way Apollo 11 is presented gave me literal goosebumps at times.

Although the space race ended long ago, Apollo 11 breathes new life into the milestone of human ingenuity. An audiovisual spectacle to behold, it’s a documentary like no other.