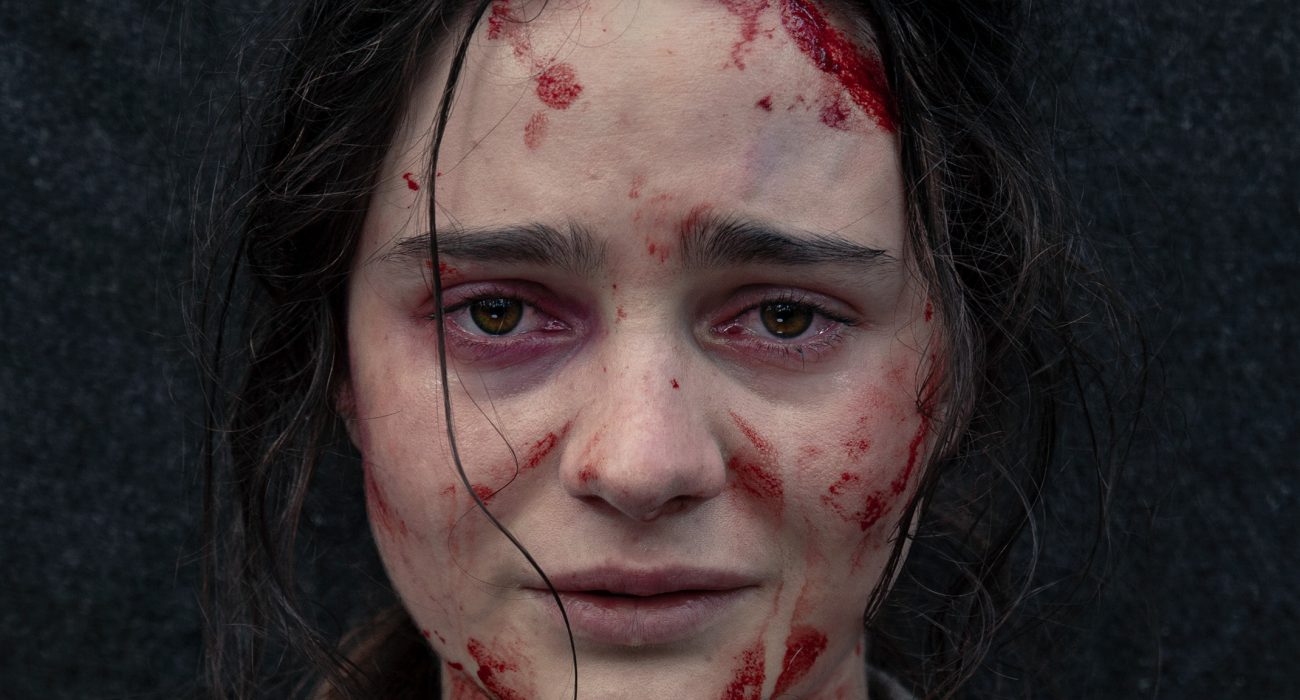 Utterly brutal and unforgiving, The Nightingale accurately depicts the horrors of 19th century colonial Tasmania in this horrifying tale of revenge. Although the film’s portrayal of the horrors of the time is honest and hard to watch, it might require another viewing to be fully understood.

Within the first half hour, Irish convict Claire (Aisling Franciosi) is raped twice, and during the second violation, she is forced to watch her husband and baby being brutally murdered. The audience (myself included) collectively gasped and groaned at the horror that set the story in motion. Throughout Claire’s journey of revenge, grotesque historically accurate depictions of racism, sexism and violence are shown throughout. The Nightingale may not reside within the realm of horror, but it proves that, sometimes, reality is nastier than fiction.

Kent’s storytelling is very nuanced — in The Babadook, all of the films’ elements align to accurately transmit the feeling of grief a mother feels when she is a widow or the pain she experiences when her son is in danger or unhappy, among other horrific sensations at play onscreen. In The Nightingale, Kent has replicated this success by stirring up disgust, anger, empathy and grief in meaningful ways by casting actors that make their characters feel terrifyingly real with their Oscar-worthy performances. Every character has some form of a link to one another; whether they’re lovers, the hunter/hunted or in a complex power struggle based on race, class or gender.

The technical aspects of the film are sublime, presented in an aspect ratio of 4:3, every shot is reminiscent of 19th century English paintings. The sound editing has to be some of the best I’ve ever heard; the lack of a soundtrack is compensated for with rainforest sounds, screams and other ambient sounds that completely draw you in to the journey. The story’s pacing is on track with the ups and downs any chase would have, contrasting the silence felt while tracking prey with the overwhelming sensation explosive violence brings upon everyone present at the scene. Most interestingly, however, was the use of multiple languages; some characters speak in English while the Irish speak in their native tongue at times, as do the Aboriginal people of Tasmania.

However, avoiding spoilers, the resolution to the story left me feeling as if there was something missing — perhaps this feeling of emptiness is intentional. I also suspect that there are layers of symbolic storytelling at play within the imagery, in the bedtime stories Claire tells her baby, and in the use of traditional Irish and Aboriginal songs.

After the film, there were many discussions between critics about whether the violence was necessary. Although every violent scene is haunting, I believe that they serve the purpose of making you understand, and even feel, how distraught the protagonist felt — unlike torture-porn films, such as Saw, which are nothing more than gross spectacles of pure sadomasochism. Yet, maybe a little too much was shown, as the implication of rape or infanticide are just as horrifying as witnessing the acts themselves.

The Nightingale is masterfully crafted from start to finish, but the excessive violence and nihilistic resolution to the story stop Kent from achieving perfection in her sophomore film.