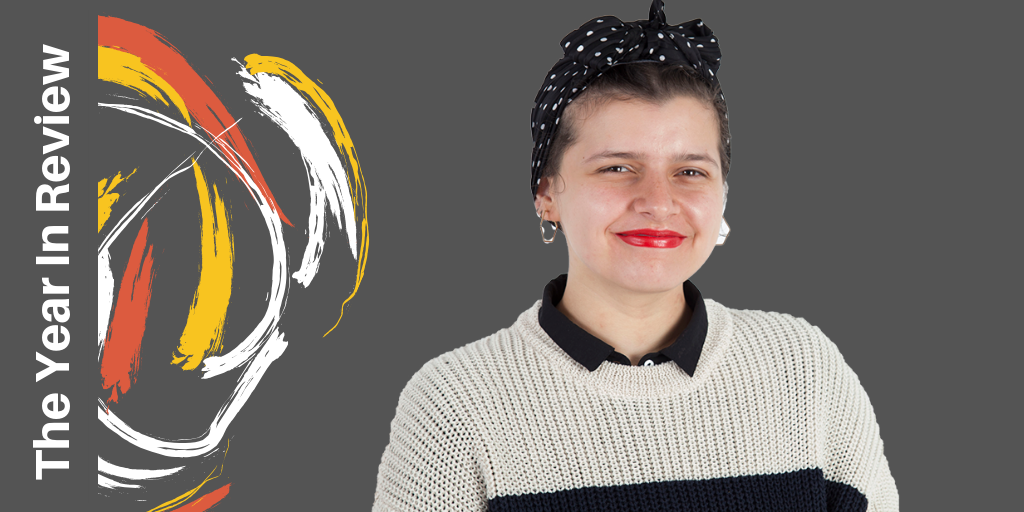 Fatima Abid, General Secretary of the Students’ Union (SU), has had a largely successful spell in her first and only year in office, having partially achieved her top three manifesto pledges, begun work on a Greater Manchester Student Assembly, and spent just 7.2% of the total Exec budget.

Abid’s pledges, as stated on the SU website, include “implement[ing] a lifelong learning environment at the University that includes ‘little’ libraries, intra-faculty networking events, improving feedback mechanisms, and increasing podcast provision”, “increase mental health awareness amongst both students and staff because it requires the efforts of both to effectively help anyone who is struggling”, and “integrate the north campus into everyday university life by hosting events and workshops for students”.

On the first point, of implementing a lifelong learning environment, Abid has improved podcast provisions for students by encouraging more lecturers to opt-in to the service, which is their academic right to do – or not, as is often the case. However, “implementing a lifelong learning environment” is difficult to measure quantifiably, in part due to the sheer scale of the University.

Integrating North Campus into everyday University life is also difficult to measure, but Abid has made efforts to extend the olive branch so to speak, hosting surgeries on campus life in semester one.

Mental health awareness has increased on campus, and the University is set to benefit from the new Oxford Road mental health facility from September 2019, which is a joint venture between four Mancunian universities, although Abid’s input into this is unknown.

The next highest cost was paying for SU staff pronoun badges, which was an effort to make the Union more friendly to trans people.

Abid also has a good attendance record in meetings within the Union and between the University and SU, with a 79.6% turn-up rate. That includes a a near-perfect attendance of Union trustee meetings, the committee which holds Union leadership to account.

Fatima Abid was contacted for comment for the Year In Review 2019, but declined to provide any. 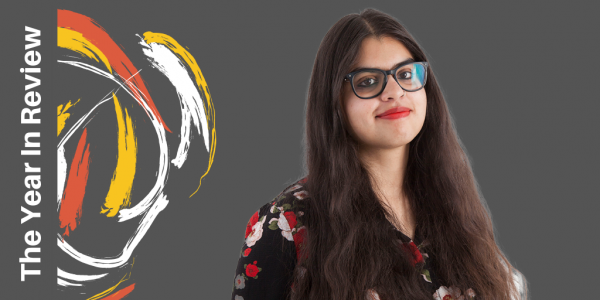 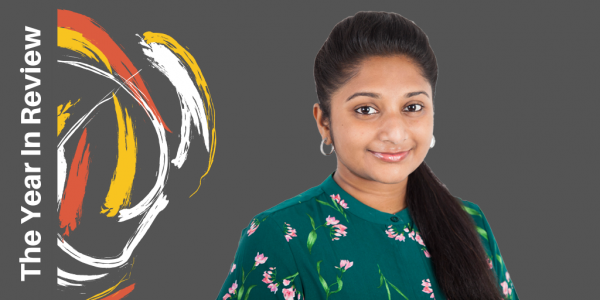