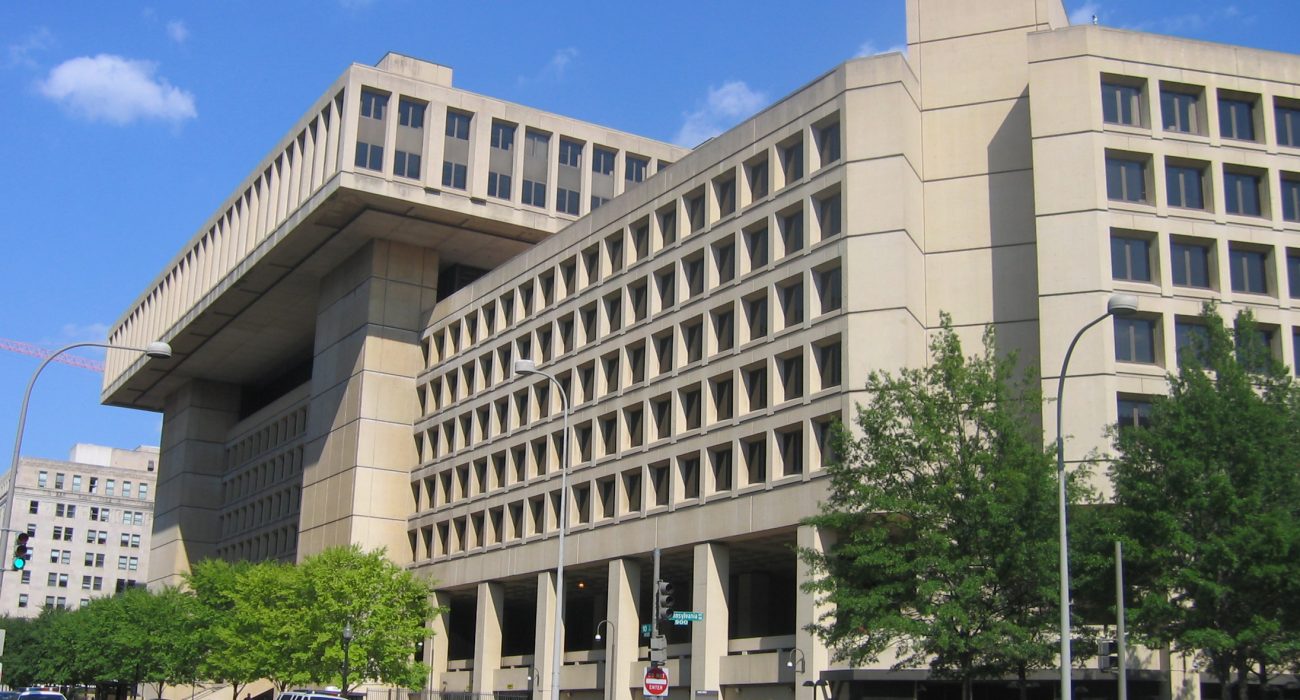 Review: The Day Shall Come

Chris Morris is known best for his television work, namely The Day Today and Brass Eye, satirising current affairs news programming in the 90s. The writing was dark and edgy – before such terms became a lame self-label – with Morris famously receiving a huge backlash for the Brass Eye episode ‘Paedogeddon!’. However, controversy for the sake of controversy was never his goal, with Morris once saying doing so is “one of the most boring things you can do”.

Jihadi terrorists were the subjects of satire in Four Lions, and those who struggled with the film object not to an assault on the moral senses, but because how well it humanises the mostly young, delusional men to a point where it’s too tragic to watch the inevitable unfold. Where Morris’ writing differs from contemporary comedy that’s written by comedians desperate to offend, is that Morris punches up against power: First, you laugh, then you get his message.

A tabloid that published a piece condemning that now-renowned episode on paedophilia preceded it with a photo of a fifteen year-old girl with a caption highlighting her “grown” figure.

The Day Shall Come, Morris’ latest, aims at the FBI’s entrapment methods used to catch terrorists. “Based on one hundred true stories”, it tells of funding terror, targeting vulnerable people, and going to ridiculous lengths to guide them through self-incrimination.

The narrative core revolves around agent Kendra (Anna Kendrick), eager to prove herself in a male-dominated workplace, and Moses (Marchánt Davis) — a self-proclaimed “Black Santa” who aims to overthrow the government using magic and a horse, shunning the “white tools” of firearms. A common motif of his campaign is to topple the cranes of construction sites. Living in a small farm with a handful of followers, Moses justifies his journey with conspiratorial rhetoric — conspiracies that become less ridiculous as the film progresses.

Unlike Four Lions, the terrorists in The Day Shall Come are never a threat to be feared. In fact, they are poverty stricken with, arguably, legitimate grievances.

This pained, misguided optimism is portrayed brilliantly through the performance of Marchánt Davis, and Danielle Brooks (his partner Venus) who is desperate to keep herself and their daughter safe. Conversely, the moral hand rests on agent Kendra, often in an ethically corrupt and disingenuous sense. Like religious extremism in Four Lions, the FBI makes otherwise good people do terrible things.

Unfortunately, this emphasis results in a less funny film. There is also a technical issue with pacing and writing, namely how directionless the story sometimes felt. Converse to the sketch narrative structure of Four Lions which simply followed a through-line of the terror plot, the multiple narratives and shifting motives in this film feels like a detriment — especially when lots of the humour is situational and the situation is unclear.

The Day Shall Come is intelligent and thought-provoking, and Morris pulls it off with unsurprising nuance. If lives are still ruined and the panic of terror is sustained by the FBI’s “fake” terror plots, to what extent are they really fake? This is a film that everyone should check out when it releases in October.