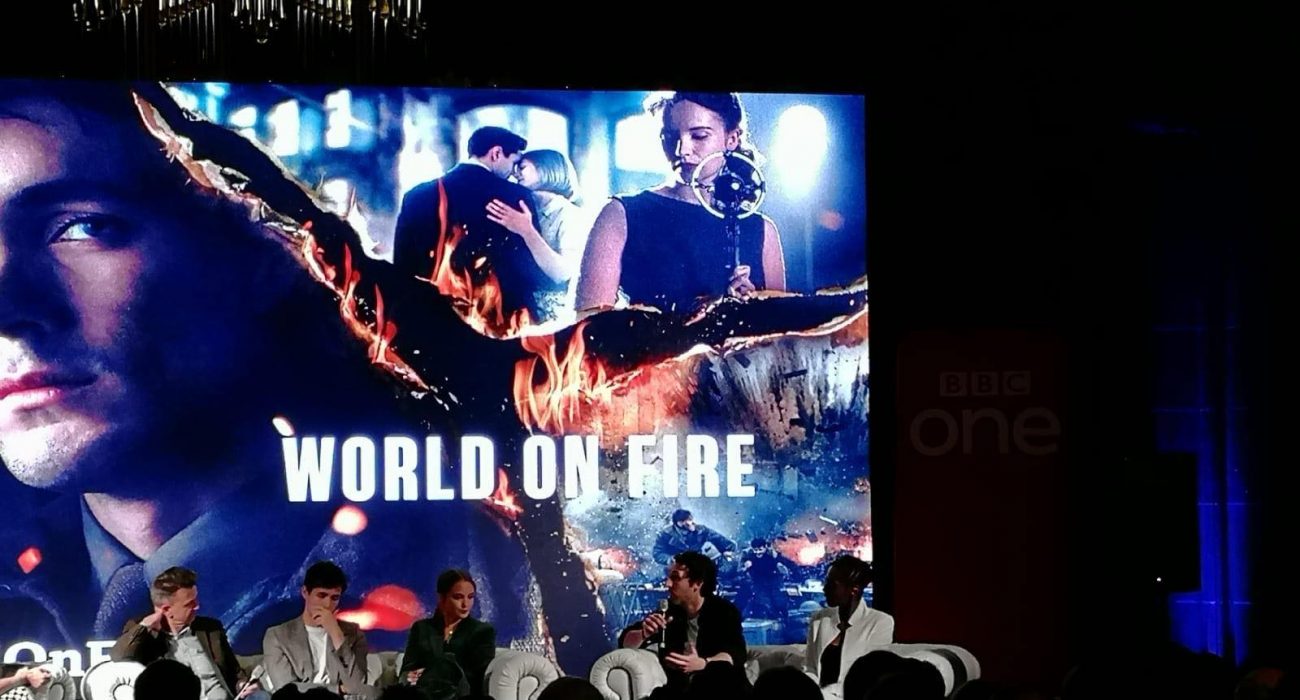 Manchester Cathedral recently was transformed into a movie theatre as BBC One premiered their new Sunday night drama World on Fire. The show is an epic World War Two series following the lives of ordinary people and the challenges they faced during the first years of the war.

The narrative intertwines the story lines of a range of people from Britain, Poland, France, Germany, and the United States, exploring the effects of the War on everyday life. By telling the story from such a diverse range of perspectives, using characters of different genders, nationalities, classes and sexualities, World on Fire offers a fresh new take on the momentous historical event.

At the premiere we spoke to the multi-award-winning writer Peter Bowker, who told us about his personal connection with the show. Being a Mancunian himself, he told us that it was important to him to have the series focus on two Manchester based families and that a lot of the filming was done in the city. Speaking about what sparked the idea for the series, he said that after watching the 1973 World at War documentary, which documents different countries’ experiences during the War, he wanted to do a similar thing but with drama. He thought the idea seemed “ridiculous” at first, but after watching the first episode I agree that the way he brought the stories to life was genius. 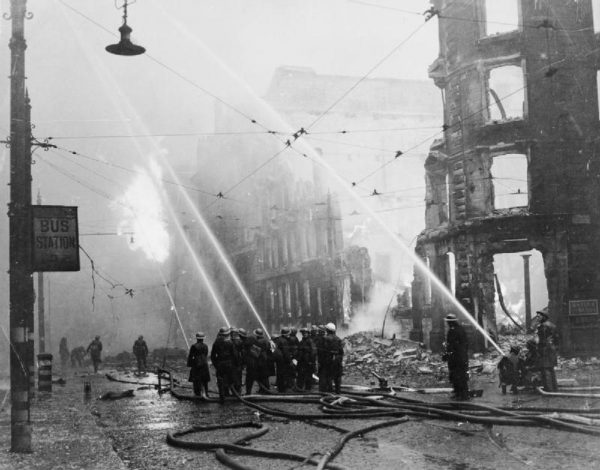 We were also lucky enough to speak to the cast members attending the premier as they walked down the red carpet. Speaking to rising star Julia Brown, and talented writer and actress Yrsa Daley-Ward, we gained insight into the huge part that strong female leads played in World on Fire. Both actresses explained that although the show surrounds the stories of men, it also raises the profile of how much women did during the War. The pair play the characters of Lois and Connie, working class women who used the War to take new opportunities and follow their passion of jazz singing.

Julia told us that it was important to see how women stepped away from the norm and what was expected of them during the War, and just how strong and independent such women were. Interestingly the characters of Lois and Connie were based on real life people, writer Peter Bowker’s grandmother and her best friend. Therefore the depth and complexity of these characters and their struggles comes from a place close to the writer’s heart. 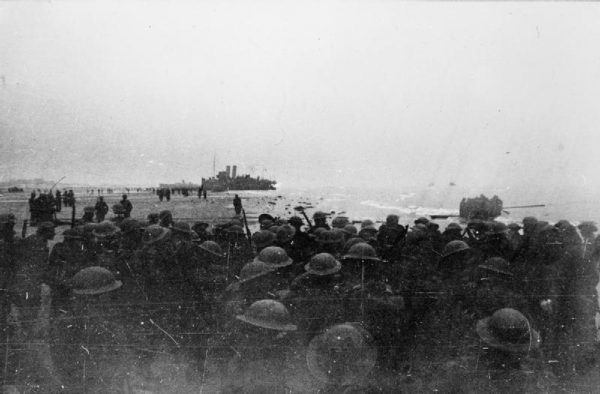 What is so interesting about World on Fire is the way that it flips back and forth between huge scenes of epic drama and action to intimate and emotional family scenes. Actor Blake Harrington, well known for his comedic role in The Inbetweeners, and rising star and leading actor Jonah Hauer-King explained the significance of this. Jonah told us that although it was difficult portraying famous war scenes such as that of Dunkirk, his biggest challenge was trying to empathise with the complex and flawed nature of his character, Harry.

Jonah said that it was a satisfying experience to present the change and growth of Harry as he develops throughout the series. It is the intimacy and raw emotion in the more personal scenes in World on Fire that make it resonate so deeply with modern audiences. As Blake explained, human emotion and vulnerability are things felt in the same way now as they were 75 years ago. By making the characters seem so relatable and ordinary, we see their acts of heroism as even more spectacular.

The first episode of World on Fire was a stunning example of the emotionally gripping drama that is to come throughout the whole series. As the episode unfolded on screen at the premier the audience were captivated and moved. The series is both entertaining and thought provoking, as many of the issues raised still resonate in society today. If you are looking for a show that will make you laugh, cry and think, then World on Fire is the series for you. 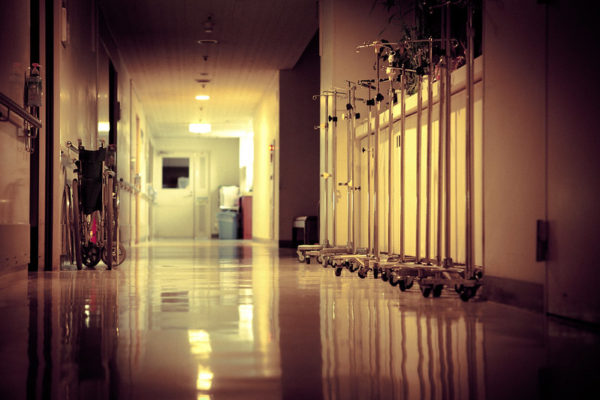 This Is Going to Hurt: A painfully funny adaptation 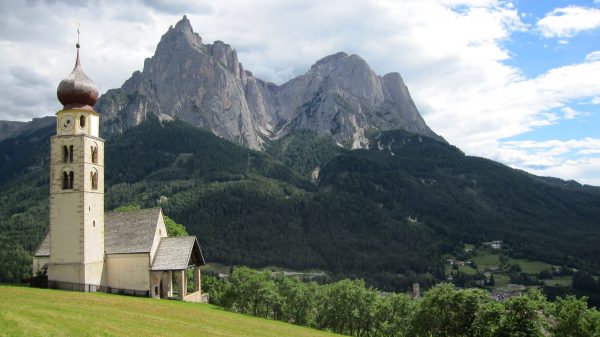 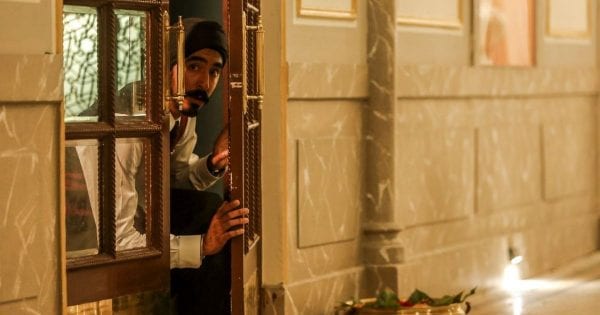