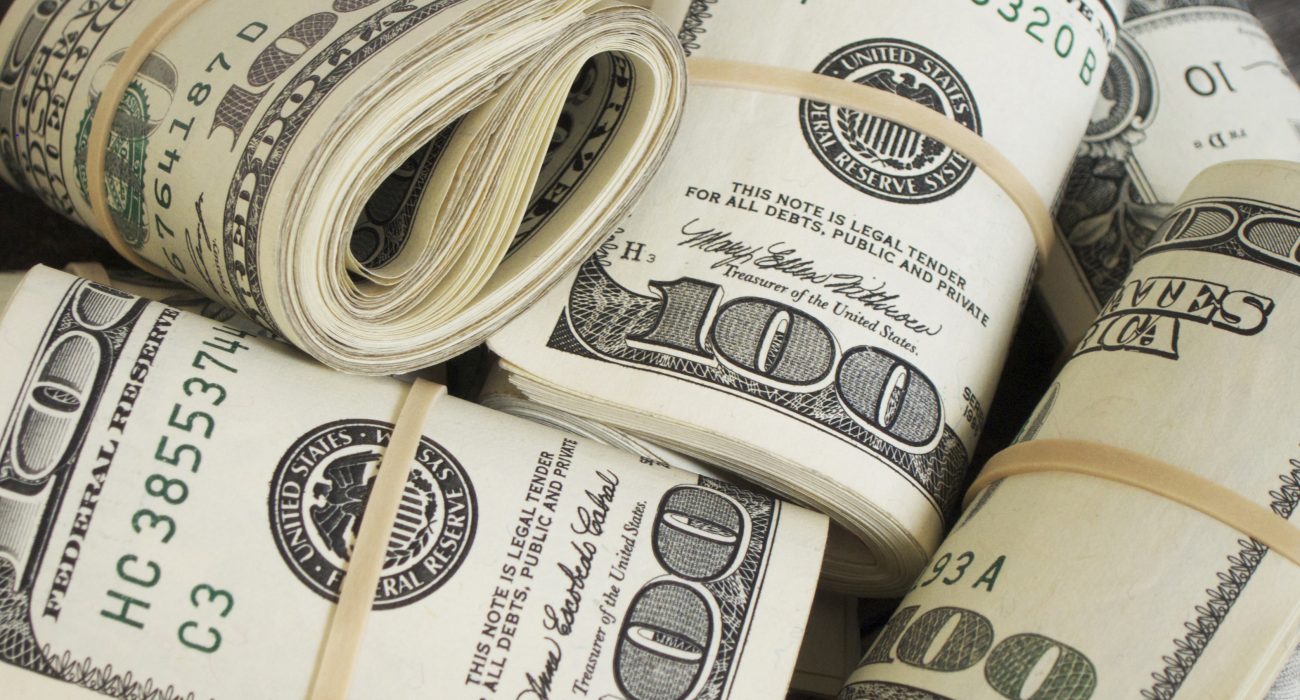 Hustlers is one of the best films I’ve seen this year. It might be marketed as a sugary girls’ night out treat, but don’t be fooled; it dismantles performative female sexuality, and the exploitation of women, in a way that’s rare to see.

The film tells the true story of a woman who turned to stripping to support her grandmother and daughter, only to become sucked into a dangerous game of drugging and scamming men following the 2008 financial crisis.

In general, the narrative surrounding strippers generally lies in the male voice. Often in the leering, sweaty palmed, descriptions of male novelists, indie filmmakers, or in rap songs. Hustlers flips this narrative to discover the woman behind the stripper.

I’ve never seen a film so devoted to female relationships. Clients and partners are generally transient, used once and tossed away, while female friendships and the women’s daughters remain the focus.

There is also none of that cloying brand of feminism which requires all the women to get along despite their differences — these women clash and fight. J Lo’s character, the formidable Ramona Vega, firstly serves as a surrogate mother and then enemy to Dorothy, the main character. 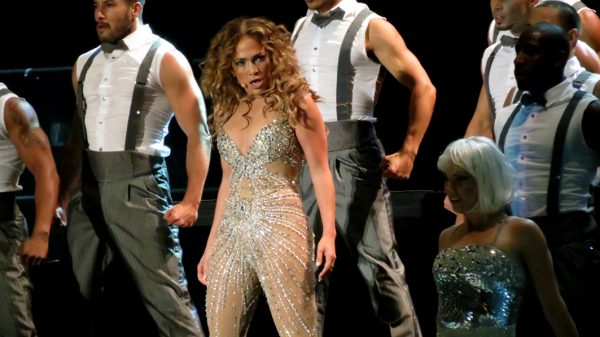 It would have been so easy to make this film easily digestible, with the kind of pappy script that brands itself as feminist, but adheres conveniently to the male gaze. Instead we’re taken behind the strip club stage to the dressing room, where the women are crass and funny. Dorothy’s voice completely changes when she’s not working. They talk about being tired and how their feet hurt, how their boyfriends only like the idea of them being a stripper, not the reality of long hours, and them not being in the mood for sex.

The film is a visual delight, full of glitter and designer clothes, which makes it both deliciously hedonistic and a little too glossy. I did love how Ramona’s growing arrogance and greed was reflected through her fur coats, which grow ever more extravagant with every scene.

Arguably, Hustlers could do with an injection of a bit more indie grittiness- in places it feels too slick and polished. It’s also a bit overlong in the last hour and there’s a gag about Lili Reinhart’s character constantly vomiting under stress that’s unfunny. Cardi B is also underused. Aside from this there’s little to complain about though.

This film is unashamedly feminine, but also strikes a delicate balance between making light of serious issues and being a patronising, stigmatising sob-story. Keke Palmer as Mercedes, a frantically fretful character, is particularly amusing. The film absolutely gets how women can find hope and laughter in tough times.