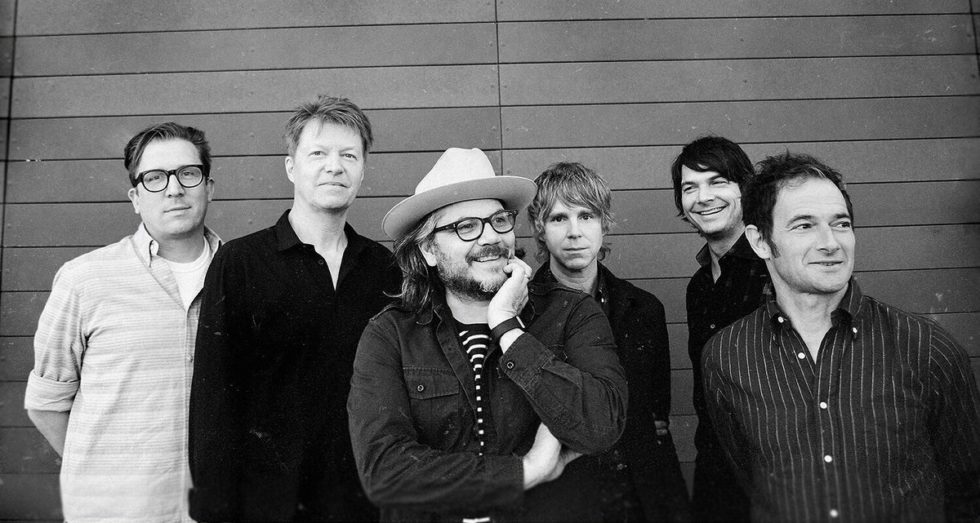 On Ode To Joy, Wilco have recaptured the same lyrical anxiety which made their magnum opus, Yankee Hotel Foxtrot, so precious.

It would be crass to say that American attitudes under the Trump presidency are the same as those in the immediate years following 9/11. Yet it can be argued that there is the same sense of existential anxiety and uncertainty about the state America is in today as there was back then. These emotions are what lead Wilco to perfection with Yankee Hotel Foxtrot. Few lyricists have the knack Jeff Tweedy does when it comes to candidly framing the modern world and all its troubles, and thus for Wilco to really show their potential, they need a troubled world as their muse.

Their new album, Ode To Joy, starts slow; steady, military-style drums set the beat to which Tweedy croons over through the album’s first half. Instrumentally, it is much more stripped back than anything else the band have released, which invites the listener to sit and think alongside Tweedy as he meditates on the inevitabilities of life. Friedrich Schiller’s original 1785 poem from which the album borrows its title is described as being focused on the “triumph of universal brotherhood against war and desperation”, and these themes are the driving force behind the songwriting on Ode To Joy.

Tweedy’s tone throughout the first 4 songs is that of a defeated man, resigned to “stay in bed all day,” he admits on ‘One and a Half Stars’. Alongside the laborious drumming, the album seems at risk of beginning to drag just as upbeat single ‘Everyone Hides’ comes in. Bringing about a complete change in style, the poppy ballad is a welcome injection of enthusiasm, breathing life into the album even if the lyrics remain centred around the same prevalent themes of anxiety as before. Without ‘Everyone Hides’ the album would almost certainly drag, but it surfaces at the perfect moment to keep a grip on the listener.

Fans of early Wilco will be pleased with ‘We Were Lucky’, where Nels Cline is allowed to let rip with his electric guitar much in the same fashion of Wilco’s early hits such as ‘Misunderstood’. This track is one of the standouts of the album where it seems that the band were actively opposing any form of a stereotypical rock sound, with the rest of the music leaning towards folk or country.

Nonetheless, the band do a fantastic job of assuring the listener that Ode To Joy is classic Wilco, rather than some derivative attempt at jumping genres. Lead single, ‘Love Is Everywhere (Beware)’, is perhaps the best indicator of this. Cline’s piercing guitar arpeggio flows smoothly over acoustic strumming, and the album finds itself distanced from the negativity of its opening tracks as Tweedy implores for love to triumph over the issues plaguing our modern world.

Between the themes of the album and the stripped-down nature of the music, Wilco is offering comfort to the troubled minds of the world we live in, taking the side of love over hate. As helpless as things may seem, we will always have the small joys in life. This overarching message is what deservedly puts Ode To Joy in the respectable company of their previous masterpieces, rather than leaving it floundering aimlessly like their previous two albums.

The music showcases the band at their absolute best: experimental while accessible. Meanwhile, Tweedy’s lyrics beautifully tap into the sociopolitical climate of a world that seems to have fallen off its axis.