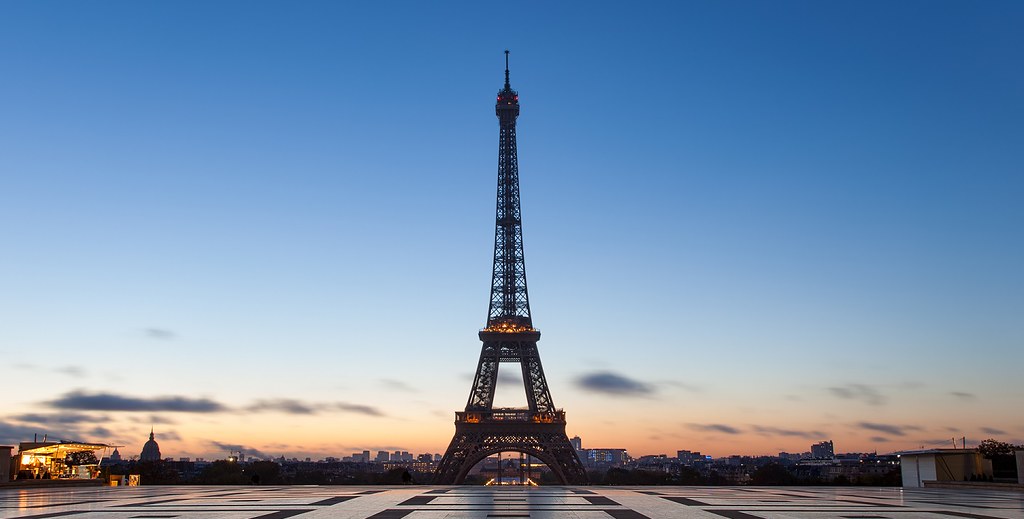 Parisian comedies can, at times, be filled with particular tropes of French life; they have been described as very specific and at times overtly regional. However, Olivier Assayas’ Non-Fiction delves quite playfully into a warmly depicted Paris without straying too often into a lazily overrun soap opera style.

The key characteristic that keeps the film alive is its delivery of timely jokes about the destructive nature of technology whilst light-heartedly mocking the strange affairs (on and off paper) between the characters.

The characters have a youthful drive within them. They, at times, seem completely consumed by desire which, within seconds, is played off with light, sometimes on the nose, humour. This kept the film at a pace, but there was an overreliance on jokes, most of which were shown in the trailers.

For example, a reoccurring and obvious nod to Star Wars is made when discussing a very bizarre cinema tryst, thus cementing a foundation for the type of comedy to come.

The film does not go entirely without entering into soap opera territory though, which is as frustrating as its attempts to try and be funny. For a native English speaker, the jokes are not particularly hard to grasp but, nevertheless, there is a certain arrogance about the prose used to describe certain surroundings and behaviour. Therefore, this couldn’t ever be described as a worldwide cinematic masterpiece, but it is, mostly, an easy watch.

The language is detailed and earnest, but not verbose or too pretentious for an audience to grasp; there are plenty of visual cues and gesturing which tells a story of its own. Much of the film revolves around conversation and communication whether that is via phone or collectively amongst friends and fellow writers.

The various rooms of the apartments, cafes, and homes they move through are specifically decorated, but are frequently warmly lit, revealing a cluttered and ever so slightly cliqued world of the professional writers and actors that occupy it.

Selena (Juliette Benoiche) gives a stand-out performance. Benoiche has further cemented her ability to capture an audience with her witty and knowing portrayal that continues to build and develop. Despite her performance, it is eventually lost to Benoiche’s star quality at the end.

Of course, she is a huge French talent, but for a British audience, some of the jokes on her part may seem slightly over-indulgent and play specifically to her ego. Somehow, however, I found her interactions with Léonard (Vincent Macaigne) quite hilariously charming; they seem poorly suited and it is unclear if the affair really ever occurred.

Although enjoyable and light-heartedly amusing, Assayas’ film relies heavily on specific timing and allows for the affair of the characters to be without consequence. This, in itself, is quite a funny concept, but it is also kind of disturbing with the big reveal at the end of the film. Scenes that go nowhere also plague the early part of the film and it would be interesting to see some more character development, particularly across the female leads.