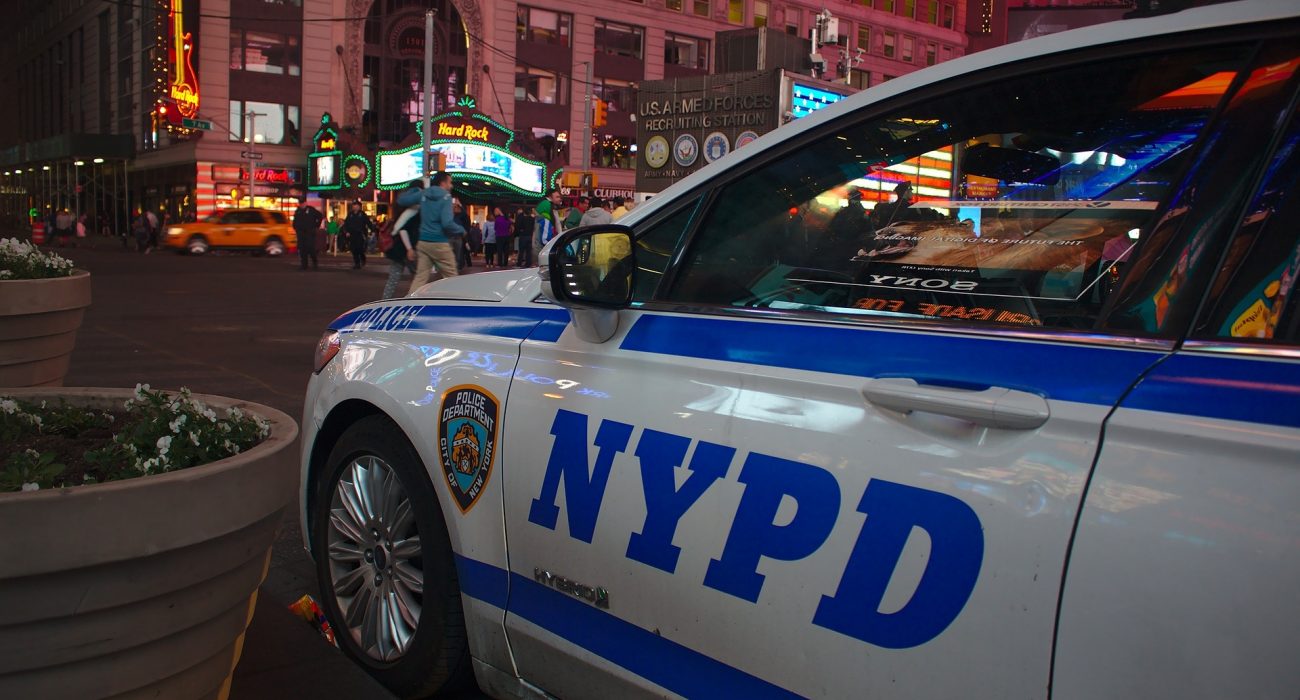 Andre Davis (Chadwick Boseman) is the NYPD’s best cop-killer-killer so he is the natural choice when an interrupted cocaine robbery in Brooklyn goes south, leaving several cops killed.

When red light cameras reveal the escaped robbers have gone to Manhattan, Davis calls in the full force of a beleaguered and unpopular police force to trap everyone in Manhattan and brutalize their way through the island in search of the cop killers.

The remainder of the film follows Davis as he dives deeper into the twisted criminal underworld of New York City and begins to unravel a web of corruption, potentially involving some of his own trusted colleagues, prompting serious internal conflicts as he realises that his upbringing, which led him to see police work and the police as unequivocally moral, may have clouded his perspective of justice.

Our cast of formulaic characters includes PTSD stricken veterans on the margins of society, flamboyant criminal hangers-on, and of course the conflict between the naively idealistic cop and the corrupt police force he works for.

It is the classic tale of class and power in New York City, with a little bit of modern(ish) technology involved. The first half of the film proceeds with a straightforward fascist message about the rights of cops to arbitrate justice and foreclose on freedom.

The second half of the film abandons this messaging, but doesn’t ever criticize or oppose it. What’s left is a thrilling, but not particularly interesting, self-contained high stakes chase through the centre of New York.

The role of cars is one thematic element that sticks out to me. The title and portions of the action of the film focus on cars and car infrastructure. When Davis closes Manhattan he orders the police to “flood the island with blue”, which of course means cops in cars. This is despite most New Yorkers, particularly in Manhattan, relying primarily on public transit to get around, not cars.

In reality, cops do patrol New York from behind windshields and 21 Bridges‘ thuggish police invasion of Manhattan in the film mirrors the recent colonization of New York’s subways by police and the havoc wreaked by having the same insular, scandal-ridden armed force depicted in this film arbitrating justice and safety in the transit system New Yorkers rely on.

Overall, 21 Bridges is a thrilling and easy-to-watch film with just enough complexity to keep you interested without needing to challenge you. A great film for lovers of  New York City and a solid entry into the 21st-century noir cannon.