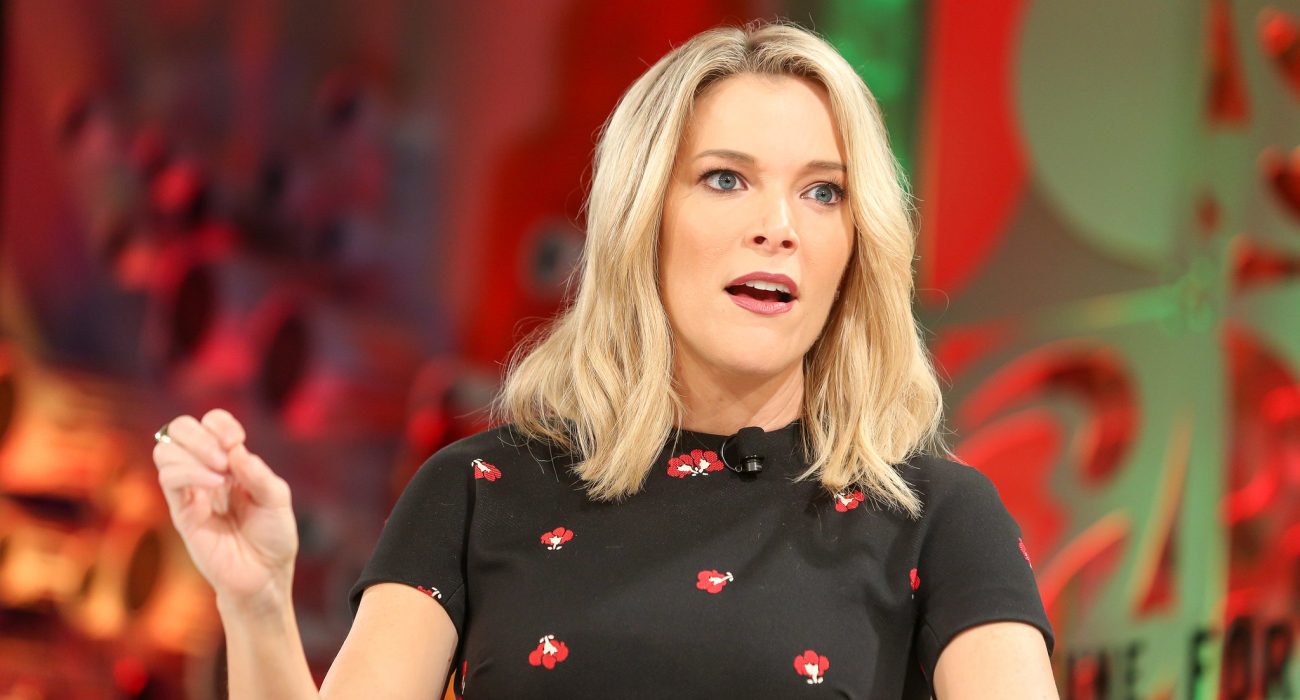 Theron is almost unnerving in her ability to capture Kelly’s appearance, speech and mannerisms, but it seems that this is more an act of imitation than performance. When combined with the fact that she is portraying a real-life figure so closely associated with Fox’s toxic brand, there is a lack of humanity in the character of Kelly that causes problems for the film from the beginning.

Far more impressive is Margot Robbie as Kayla Pospisil, a fictional composite character working as a young associate producer at Fox. Perhaps because she isn’t restrained by the need to emulate a real person, Robbie is able to deliver an emotive performance. As a young woman, she is subject to the worst of Ailes’ abusive behaviour and embodies the complexities that led so many women not to speak out for so long, knowing that doing so would mean an end to their dream career.

Despite Robbie’s fantastic performance, the film struggles to reconcile the competing tones that it sets. Throughout a first act that focuses primarily on Megyn Kelly’s high-profile clash with then-Republican candidate Donald Trump, writer Charles Randolph seems to emulate the style of his previous hit The Big Short, with Theron delivering a fourth wall breaking tour of the Fox News building.

After a while the film shifts its focus towards a lawsuit that Carlson launches against Ailes. The most uncomfortable but effective moments of Bombshell lie in this section, as it lays bare a deeply ingrained culture of demeaning and harassing women. Once this shift has happened however, the comedic moments feel out of place. Likewise the irreverent depiction of Fox’s rogues gallery – including Rudy Giuliani, Sean Hannity and Geraldo Rivera – feels misjudged.

On top of that there is the fundamental issue that most people aren’t comfortable lionising a group of Fox News employees. Randolph and director Jay Roach both seem to want the audience to like Kelly and Carlson, with the latter deliberately portrayed standing up in favour of gun control despite massive disapproval from her audience. Ultimately though, as Kelly’s husband reminds her at one point in the film, these people are “the establishment” that the films seeks to put them up against.

Owing to some strong central performances and inspired hair and make-up, Bombshell is an enjoyable comedy-drama. As a film about institutionalised sexual harassment and abuse though, it can’t quite seem to resolve the style it seeks to employ and the issues that it needs to address.