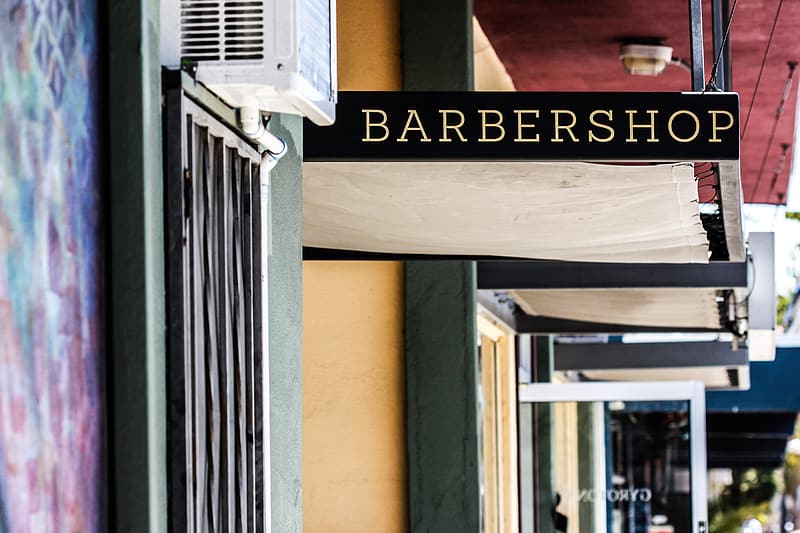 Owner of Craig’s Barber Shop in Bolton, Craig Henderson, is trying to break down the taboo surrounding mental health by encouraging his clients to talk about their feelings.

In the UK, suicide is the single biggest killer of men under 45, and there continues to exist a stigma surrounding men’s mental health. Many men feel as though they are unable to open up about their feelings, and few seek professional help when required.

A recent survey conducted by Bluebeards Revenge revealed that more than half of the men they questioned saw their barber more frequently than their GP, and were more inclined to talk to them about personal issues.

Therefore, Henderson is turning his barbershop into a safe space where his clients can offload their issues onto their barber, and be directed towards specialist help if required.

Henderson trained with The Lions Barber Collective, a charity that raises awareness about suicide prevention and mental wellbeing. It also trains barbers to recognise signs of poor mental health in their clients and put them in contact with specialist help. The charity was set up by Tom Chapman in 2015 and has since grown rapidly.

Henderson was told about the collective after deciding last summer to do something about the epidemic.

He said: “It’s so common for men to see opening up as showing a sign of weakness. Society thinks that being man is about putting on a brave face. I wanted to make a difference. I wanted to get all barbers, hairdressers and beauticians training in mental health, just general knowledge, just to say where to go, where to point them and just how to approach it.”

Henderson hopes more men will be able to take advantage of regular appointments with their barber as an opportunity to open up about their mental health.