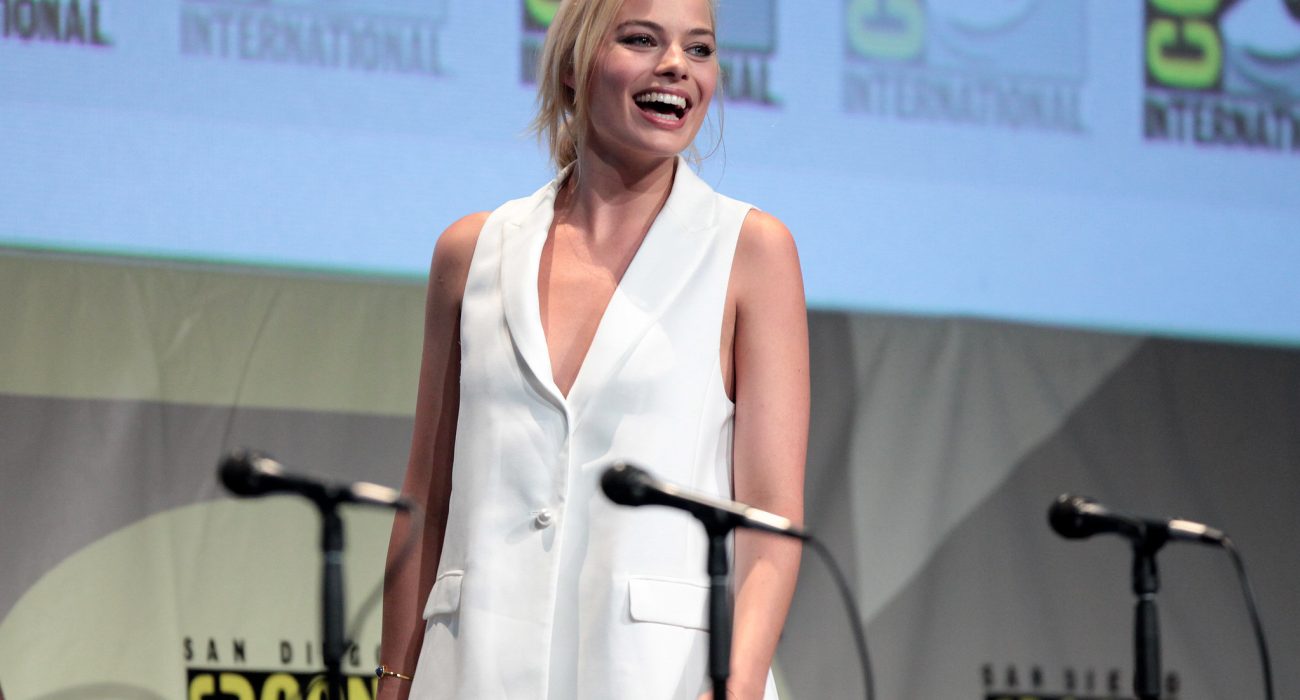 From start to finish Birds of Prey was a wild ride, led by the amazing Margot Robbie as Harleen Quinzel AKA Harley Quinn. Post-break up with the Joker, Harley is going out on her own and finding herself now that she’s single. The journey that she goes through leads her to team up with four other women in Gotham, who each have their own unique personality, style and story. Birds of Prey is a brilliant demonstration of the power that women have when they work together to take down some bad guys.

While Robbie’s Harley Quinn is our protagonist, each member of the Birds of Prey gets their time to shine, develop their character and flesh out their story. We have Jurnee Smollett-Bell as lounge singer and secret badass Black Canary (Dinah Lance), Mary Elizabeth Winstead as Mafia princess and vengeance-fuelled assassin Huntress (Helena Bertinelli), Rosie Perez as the clever and skilled but overlooked Detective Renee Montoya, and Ella Jay Basco as the young pickpocket Cassandra Cain.

The plot itself follows Harley Quinn publicly making it known that her and Joker are broken up for good by destroying Ace Chemicals. Now that she is no longer under the Joker’s protection as his sidekick, everyone in Gotham whom she has ever wronged is out for their pound of flesh. There are a lot, but at the top of the list is one Roman Sionis AKA Black Mask, portrayed wonderfully by Ewan McGregor. At the same time, he is on the hunt for the missing Bertinelli Diamond, and if he gets it, he will be the richest and most powerful man in Gotham.

It’s a stunning display of colour and action, with top-notch action sequences that highlight the skills of the different team members. It is both written and directed by women, and you can see this through the way the female characters are shown in dazzling and sexy costumes but not overly sexualised (like Harley Quinn was in Suicide Squad), and during one fight scene in particular, we see Harley help Black Canary by offering her a hair tie, which is something that only women would think of to help each other. As well as the amazing visuals, the use of music in the film is excellent, with a great choice of songs for the film. There is also a scene where we see Black Canary sing in the Black Mask Club, with Smollett-Bell performing a cover of It’s A Man’s Man’s Man’s World, showcasing Canary’s super voice.

Birds of Prey is a fun, exciting and thrilling film that showcases badass women working together to fight against a common enemy: the misogynistic and completely evil Roman Sionis. However, Birds of Prey would not be here without the effort of Margot Robbie, as she fought to get this movie made the way it is: an all-female team-up, directed by a woman, with an R-rating (in the US. Here in the UK it is a 15). The hard work of her and the women behind the scenes shines on screen in a Gotham like you’ve never seen it before.