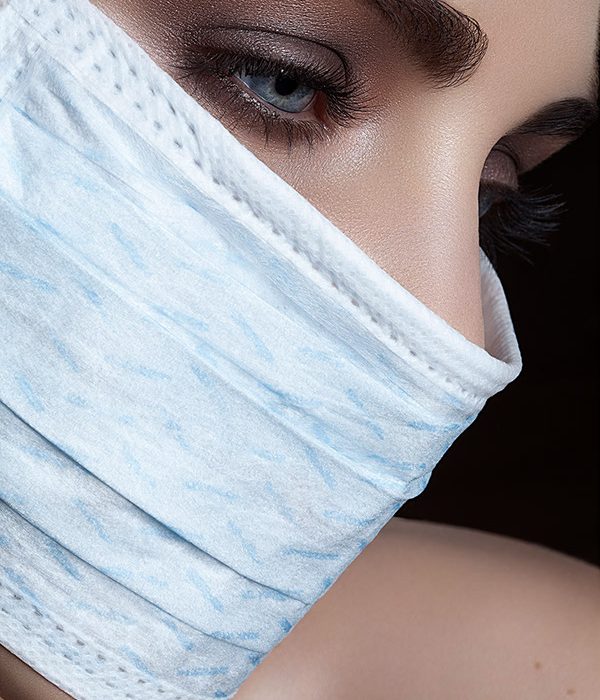 The changing face of the influencer

It’s no secret that plastic surgery and Photoshop have driven their roots deep into pop-culture and social media. Yet, as the practises become more and more finely tuned and more widely accepted, it’s as if their existence has gone underground as their effects are becoming harder to definitively spot.

It could be a celebrity, or a former Disney star, or a reality TV personality. They’ve become luminously, even inhumanly beautiful. Huge catlike eyes, a soft but defined jawline, a pinched in nose. They didn’t look quite like that before did they, or are you just remembering wrong?

You examine their Instagram photos, but there are very few pictures of them as teenagers around, as if they’ve been scrubbed away. Maybe you are wrong, after all. You keep following them and like their latest Instagram post.

Luckily for our self-esteem – but perhaps to the detriment of the women whose images are being so closely examined – there is a backlash arising. The expertly executed changes are not easy to recognise, after all. A squirt of filler in the cheeks, an eyebrow lift on a 20-year-old, and multiple nose jobs means that everything is more subtle these days. But Juvederm and rejigging pictures can still be caught, and there’s a rise in accounts, often mysteriously deleted by Instagram itself, that aim to expose them.

One of the OGs is @beauty.false. There you’ll find pictures of familiar faces, from reality TV personalities to LA beauty influencers, who on comparison to their past selves, seem to have popped out a rib or two, or developed a completely new jawline.

More and more accounts like this keep turning up. “WELCOME TO REALITY,” reads the bio of @celebface, “Instagram is fake,” boldly proclaims @instaisawonderland. There will be people you recognise and like there.

These accounts apparently work by finding unedited paparazzi photos or behind the scenes shots from photo shoots, and comparing them to the versions celebrities and influencers post on their own account. According to these accounts, some celebrities allegedly even pay paparazzi to airbrush the photos before they sell them to papers.

There’s usually a fair amount of conflict in the comments section. Users argue as to whether bad angles and lighting play a part, or bloating, or weight gain, or puberty.

It could be said that these accounts are not the end-all solution to the self esteem issues that social media creates. This dissection of women’s appearances elicits the question: where is the line between exposing a false celebrity narrative, harmful to young impressionable Instagram users, and trolling women who are already evidently insecure?