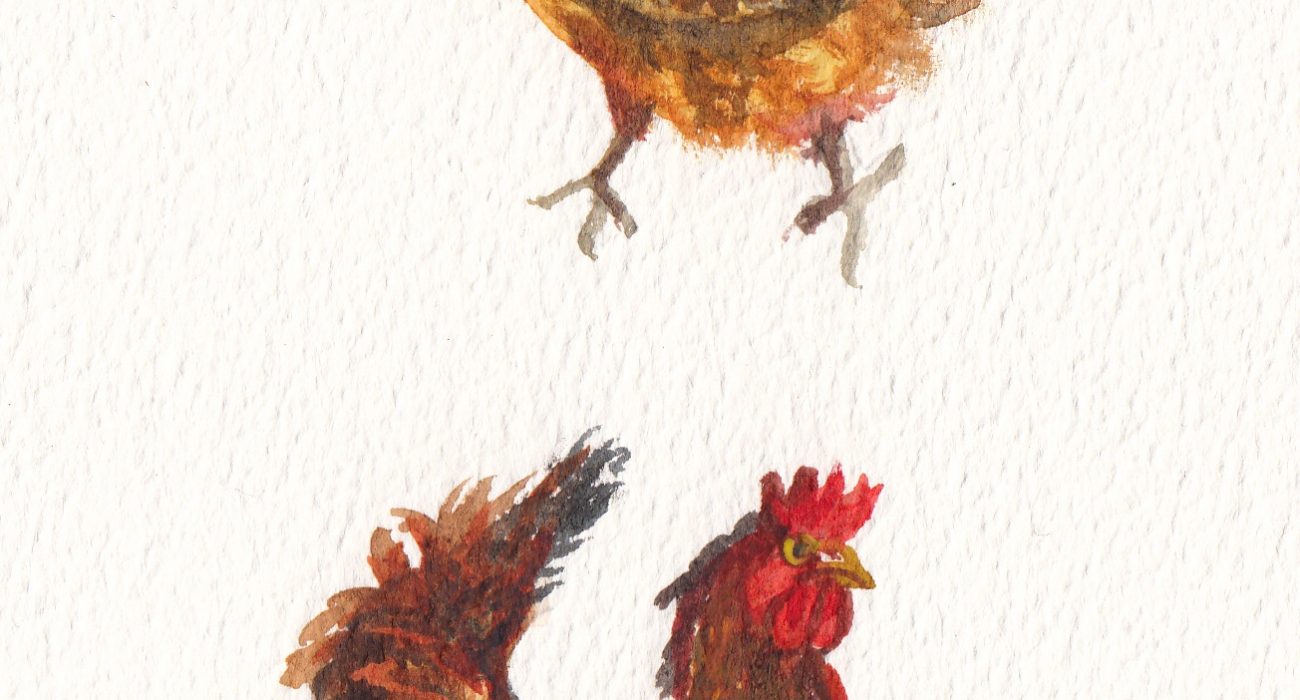 Mumma always knows best and in this case, Mumma knows how to make an amazing chicken burger.

A newcomer at Mackie Mayor, Mumma’s Fried Chicken takes the spot previously occupied by Rotisserie and is already establishing itself as another excellent food stall option you will be torn between. If you haven’t been yet, you definitely need to add Mackie Mayor to your list of spots to check out.

All their fried chicken burgers use tender thigh meat from free-range chickens on a herb-fed farm in North Yorkshire. This isn’t owner Matt’s first venture into Manchester’s culinary scene either. His first egg of a project, “Mumma Schnitzel”, opened in 2014 with more of a “streetfood” concept from the back of a van. Now Mumma has hatched into a new, improved and more mature image.

Not limited to simply “fried chicken” , all their burgers have a slight twist on them that put other chicken burgers to shame. Forgoing cheeky and confusing nicknames, all the options are exactly what you’re expecting, whether that’s their “Sweet Chilli Burger” or their Korean inspired “Gochujang Burger”.

Fear not if chicken isn’t an option on the dinner table for you, Mumma also takes care of our ever-growing vegan crowd with their vegan “Fried Chick’n” burger drizzled with vegan Chipotle mayo. If all these still don’t hit the spot, you can go for their double-fried chicken wings with an octo-vinaigrette sauce. Drooling yet? As if that wasn’t enough, you can go all the way with one of their sides. Balance everything out with a little helping of their slaw. The vegetables in it mean it’s healthy…right?

I personally opted for the “Smokey BBQ” (which was washed down along with a pint from Jack in the Box at the back of Mackie Mayor) and I was far from disappointed. A couple of deep-fried chicken thigh strips nestled between a fluffy sesame bun with some sweet BBQ sauce was exactly what I needed after a long day of (not) studying. The crispy onions enhance the texture and the occasional jalapeno or pickle with a bite meant it had a little variation even within the one burger.

With each burger priced at £9 a pop, maybe not the best spot to drop by every day, whether for your figure or your wallet. Once in a blue moon though, Mumma’s Fried Chicken is definitely worth every penny.