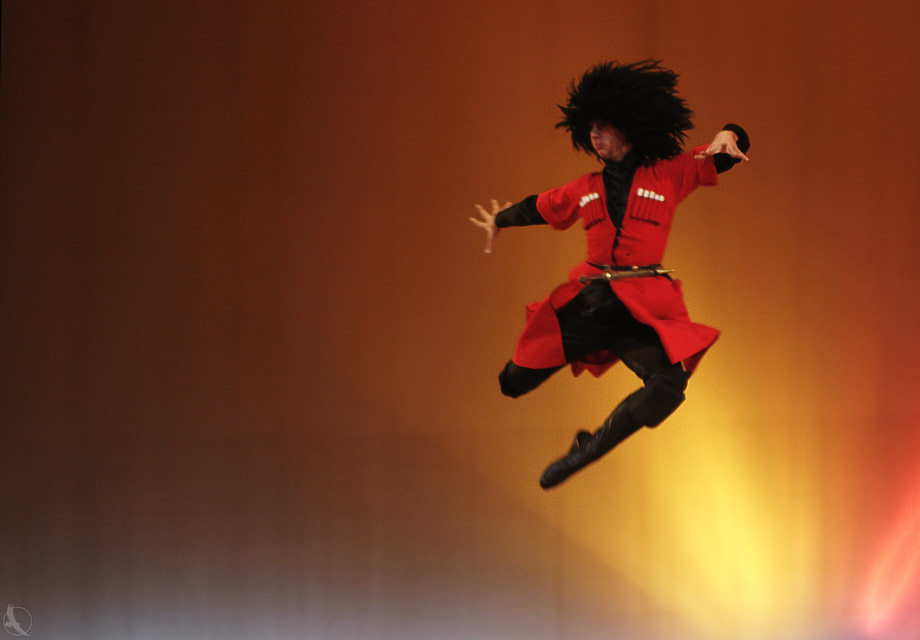 Review: And Then We Danced

Levan Akin’s coming-of-age gay drama And Then We Danced has hit headlines in the film world even before many had a chance to see it.

Georgian right-wing groups attempted to block the film’s premiere in the country’s capital, which resulted in moviegoers being injured and clashes with a riot police.  Alongside this, the head of the PR office of the Georgian Orthodox Church, Andria Jagmaidze, has called the film “an attempt to downplay Georgian, Christian values”.

This opposition towards the film is actually a depiction of its power. And Then We Danced meditates on themes of masculinity and queerness which some may see as controversial, yet it does so in a way which I hope might eventually leave people with an entirely different mindset.

We follow Merab (Levan Gelbakhiani), a teenager dreaming of being a part of the Georgian National Ensemble. His father was a successful dancer and the young protagonist feels pressured to follow in his footsteps.

But despite years of hard training, he is not well-respected by his teacher. Georgian dance is traditionally based on masculinity, and an effeminate boy like Merab clearly does not fit in. This fact is only a small part of his struggles, as a new dancer turns up for one of the training sessions, leading to a new kind of rivalry and sparking desire in Merab.

Although the plot outline may seem to be full of the kind of clichés which have defined queer cinema in recent years, Akin does not simply copy them. He shifts the issues, exploring them from an original slant by blending them the story’s central themes to create something unique and one-of-a-kind.

The honesty and emotional authenticity of And Then We Danced is achieved largely by Gelbakhiani’s impeccable performance. A first-time actor, he seems to be perfect for this role just as if he was playing himself. In his every word, move, look and gesture we can see and feel an ordinary young artist struggling with self-identification and experiencing their first love.

The idea of portraying gay romance in such a conservative country as Georgia could give many reasons to be moralistic and pretentious. However, the end result is by no means like this. In every scene, the relationship is subtle, naturalistic and thought-provoking, all of which are effected without any unnecessary preachiness.

Opinions and feelings in the film are often conveyed through music and dance, which enables And Then We Danced to achieve all its purposes in a delicate yet decisive way.

Levan Akin breaks the widely used stereotype of conservatism as backwardness. He does not portray Georgian society as something negative. As with every country, there are people who hate, people who struggle to understand, and people who support.

And Then We Danced is suited for all of them, surpassing the boundaries of art and carrying a potential power to change reality; whether its the reality of everyone who identifies themselves with any of the characters, or the reality of a society in Georgia which might be soon opening up to what it has been rejecting for decades.