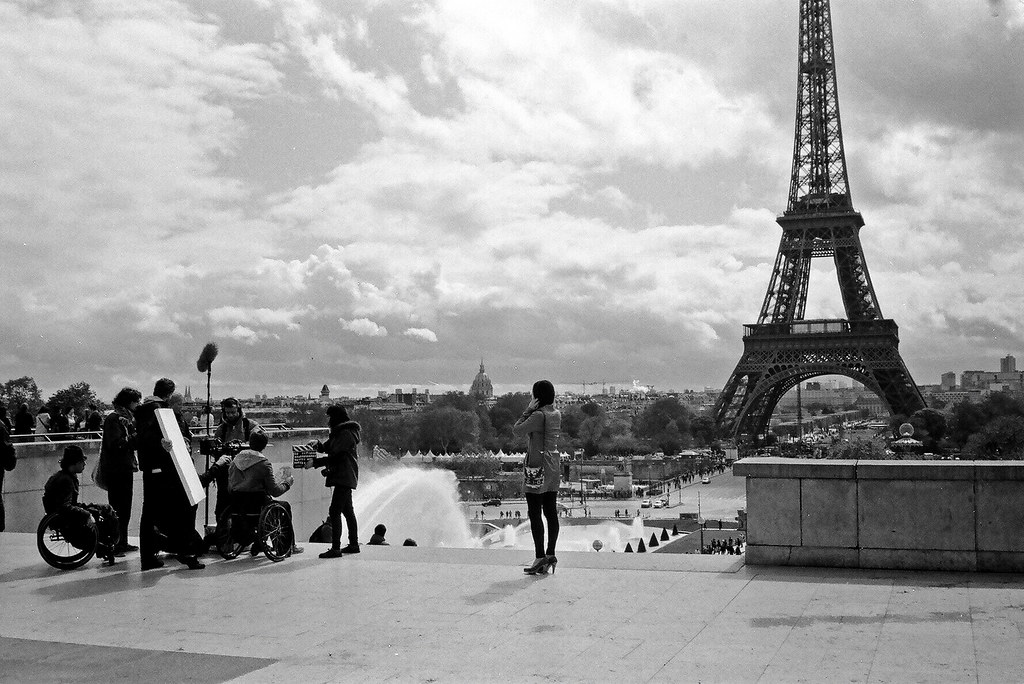 With more and more international films getting recognised by wider audiences in recent years, world cinema is finally starting to get the attention it deserves. Different from what Hollywood has accustomed us to in many ways, films from all around the world have a lot to offer.

This is why we’ve decided to start a series of features, highlighting and recommending our favourite films from various regions of the world, starting with these from France and Italy.

Although Amour won Best Foreign Language Film at the Oscars for Austria, it is technically a French film – set in Paris, starring French actors and being entirely in French.

The story is uncomplicated and straightforward, as we follow an elderly couple’s daily ordeal after the wife (Emmanuelle Riva) suffers from a stroke and her husband (Jean-Louis Trintignant) decides to take full care of her.

Raw, uncompromising, heart-wrenching, and devastating, Michael Haneke’s masterpiece touches on both mundane and philosophical matters like not many other films. It shows the transience of life and the power of true love in a way which modern cinema seems to avoid – without compromise and without forced optimism. It is not an easy watch, but one that will stay with you for a long time – or maybe forever.

Beau Travail closely follows the lifestyle of a group of French legion air soldiers based in Djibouti. The audience witnesses intense training exercises that take on an almost operatic quality. At the same time, the director Claire Denis brings our attention to the small and mundane obligations of the soldiers, such as making of a completely uncreased bed or the ironing of uniforms.

Nonetheless, the central conflict of the film takes place between the second in command, the narrator, and an exemplary legion air soldier named Giles Sentain. I find this film extremely fascinating due to the audience being positioned with the narrator who is a classic yet intensely complex villain. This allows the audience to observe themes of jealousy and the conflict between older and younger generations.

Beau Travail is shot beautifully by the cinematographer Agnes Goddard, as she is helped by the distinctive and varied landscape of Djibouti. The film’s slow but extremely effective study of power and masculinity will be sufficient to leave you utterly speechless.

The French New Wave was a pivotal movement in film history. There were, however, only a handful of women highlighted despite a large number of them working in production and on set. One of the few female directors that emerged from this period was Agnès Varda.

Cléo de 5 à 7 is one of her best-known works. The 90-minute film follows Cléo, a beautiful and arrogant French singer, as she awaits a cancer diagnosis. Wandering around the bustling streets of Paris, Cléo contemplates her existence and purpose, bumping into friends and strangers.

Characteristic to the movement, the cinematography emphasises tracking shots, overall highlighting Cléo’s burgeoning feeling of being watched. Feminist themes emerge from the film, eliciting conversations about female agency and the male gaze.

As the cold in the winter becomes unbearable, the French government makes an unprecedented decision. Until the end of the cold winter, well-housed people will be officially obliged to accommodate fellow citizens who cannot afford a house.

Therefore, the Bretzels (socialists) and the Dubreuils (conservatives), residents of a three-story building in the heart of Paris, are panicking. Despite their beliefs and previous verbal support to the poorest, the idea of accommodating the homeless seems terrifying. They feel there’s no reason why it should be them to provide actual help.

This is exactly the message of the film. Every theory seems simple, but when it has to be put into action, many supporters become eager to abandon it. People often present themselves as heroes, revolutionary spirits who wish to offer and show support to those in need. At the end of the day, however, they are simply looking for a way to boost their ego by superficially claiming to be kind-hearted.

Jérémy Clapin’s animated film I Lost My Body (or as I like to think of it, The Adventures of the Handyman and his Handy Hand) follows the story of Naoufel, a young man living in Paris who can’t find his place in the world. Simultaneously, the film documents the struggles of a disembodied, yet animate human hand, surviving the Parisian underworld. For me, the film works best when thought of as a dark version of Ratatouille, but instead of a rat it’s a severed hand and instead of cooking it’s letting go of an intense emotional baggage.

The film was a commercial and critical success worldwide, garnering it a nomination for Best Animated Feature at the 2019 Oscars. Now available on Netflix, I Lost My Body is not to be missed for fans of ‘adult-oriented’ animation or French cinema.

French Director Celine Sciamma brought us a beautifully intense romance in February 2020. Portrait of a Lady on Fire explores the relationship between two women. One of them is a painter, pretending to be a companion while secretly painting the beautiful Heloise, who’s being forced into a marriage.

The story is set in the 18th century, when a woman’s voice was rarely, if ever, heard. Sciamma has created a beautiful account of the female gaze – something which we can’t find in Hollywood. Winning Best Screenplay at Cannes, she shows clearly how a woman desires, and creates a quiet and focused account of a relationship.

This is perfectly matched with Claire Mathon’s cinematography. Using a platform to light the house from outside the windows, she creates a luminous portrayal of the love story, perfectly illustrating dynamics and tension within shots. The score perfectly reflects Heloise’s imprisonment and lack of choice, using silences to emphasise her desire to see an orchestra perform Vivaldi. It is a true and immersive tale of forbidden love.

Pier Paolo Pasolini’s Salò went down in history as one of the most controversial films ever made, being banned in many countries around the world. It is set in fascist Italy and depicts 120 days of mental, physical and sexual abuse of a group of teenagers by four wealthy officials.

Although basing the film on an already highly controversial 1785 book, Pasolini went even further with adapting the source material. He confined the role of the plot to concentrate on perverse sexual exploitation and brutality in an attempt to emphasise his views and the conveyed message.

For many viewers who’ll be defeated by the film’s shock value, Salò will simply be a disgusting and unpleasant cinematic experience. For those, however, who’ll manage to see behind the brutality, it will be one of the most intelligent and insightful explorations of human morality, sexuality, social norms, totalitarianism, capitalism, political corruption, and dismissal of civilisation in the history of cinema. 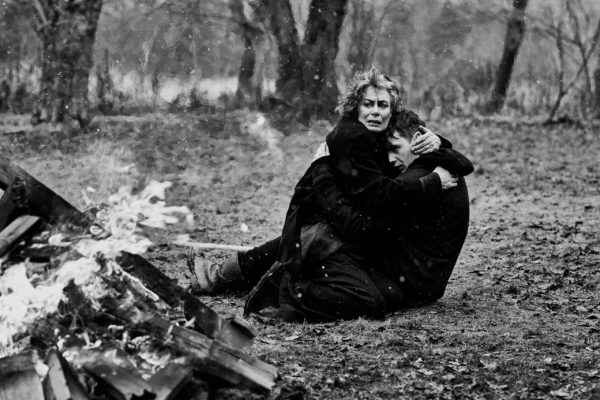 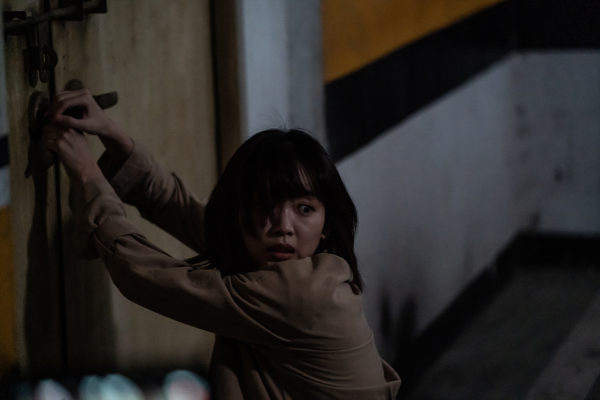