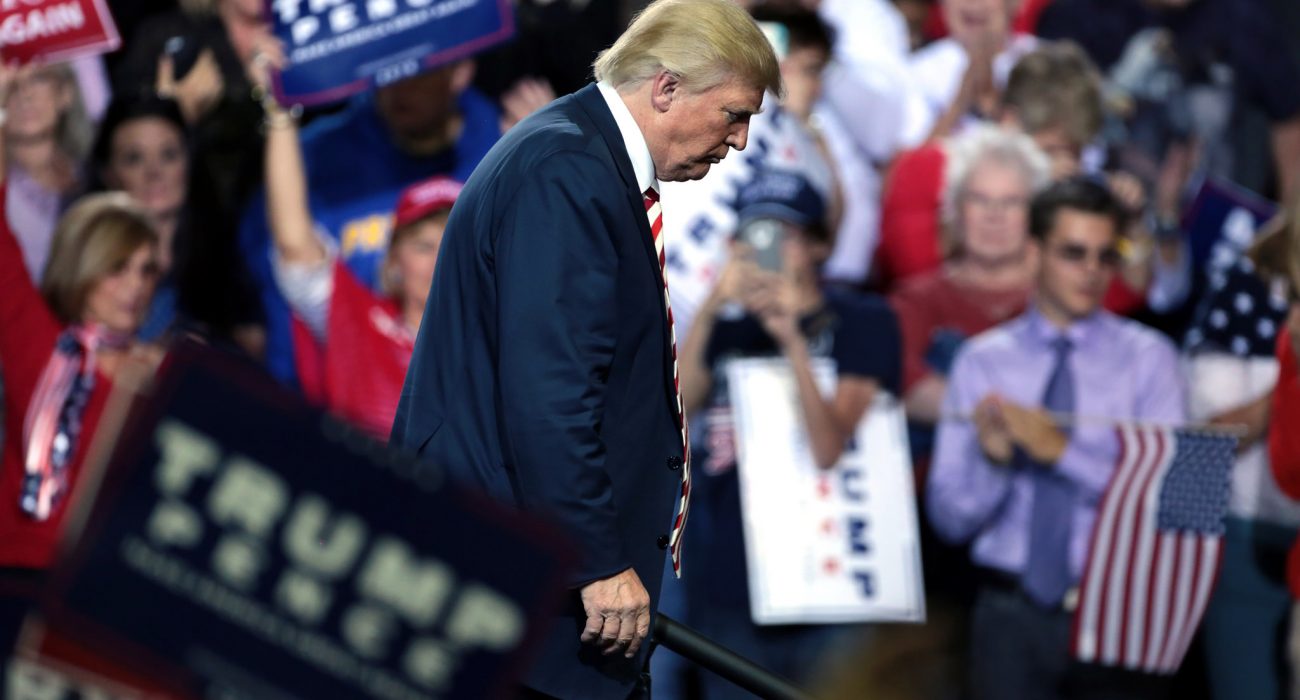 2020 has been a wild year, and Democrats are still reeling from their unexpected, crushing defeat in 2016.

The shock Republican win had many Democrats cautious about trusting polls. Others are now confident Biden will win but have their worries on something else: if Trump loses… will he go?

Why are Democrats cautious of polls?

2015 and 2016 were bad years for those on the left. The British Conservatives turned their coalition with the Lib Dems into a majority, there was Brexit, and, of course, Trump. These events shocked the world and in every scenario, the polls were seemingly off.

Back across the pond, pollsters and pundits saw a Hillary Clinton victory as inevitable – and a landslide probable.

So, how did pollsters get it so wrong?

Towards the end, most polls were within the margin of error, with some showing Trump victories, and outliers showing Clinton with a double-digit lead. Clinton’s big lead, largely coming about after Trump’s Access Hollywood tapes were leaked, shrunk after the FBI revealed they were reopening their investigation into her emails.

Polling average put Clinton a few points (3%) ahead – and so did the result (2%). Indeed, Clinton won the popular vote by almost three million votes.

The USA has a strange electoral system, where a candidate does not become President by winning the popular vote but by the electoral college. Each state has a designated number of electorates, whichever candidate gets the most votes in that state gets all of its electoral votes.

Democrats criticise the electoral college for favouring Republicans. The number of electoral votes belonging to each state is disproportionate: Republican-controlled Wyoming has one electoral vote for every 193,000 people, whilst Democrat-controlled California has one per 718,000.

Elections come down to “swing states”, or “purple states” that flip between parties each election.

Trump won several states by less than 1%, so whilst half the populations voted for Clinton, Trump took all of their electoral votes.

With Trump and Clinton being the most unpopular candidates since polling began, there was a substantial number of undecided voters. Most, ultimately, went to Trump, which polls could not predict.

In the 2018 midterms, polls were better: Democrats won the House of Representatives with their biggest gain since the Watergate Scandal, so are hoping for another “Blue Wave” in 2020.

Biden’s nationwide lead is substantially better than Clinton’s, and he is over 50% in lots of polls, so Trump needs not just undecided voters but also people currently supporting Biden.

Trump is not leading in any respected polls – not even any conducted by conservative polling companies.

Polls now consider education, and pollsters are putting greater focus on state polls. Biden is leading in most of these polls, including the three ‘Blue wall’ states that Trump surprisingly won (albeit by less than 1%) in 2016, which secured him the Presidency.

Biden is also competitive in some red states, like Arizona, Iowa, Ohio, and Texas. But all Trump needs is to win these states narrowly.

Further, Biden has a net positive approval rating of 1%, whilst Trump’s is in the minuses. Clinton’s was too, so this is good news for Democrats.

While the undecided vote is much slimmer in 2020, it can still have an impact. If one is undecided after four crazy years, they are seemingly okay with Trump’s presidency thus far, so will likely vote for him.

Another bonus for Trump is the fact that the swing states lean Republican: on average, they are more conservative than the nation as a whole.

This suppression takes place largely in poor, ethnic neighbourhoods, targeting traditional Democrat supporters who are more likely to be apathetic, thus less likely to vote if they have to travel long distances and queue for hours. Many people cannot get the time off work or afford the journey.

What if neither wins the electoral college?

If neither candidate reaches a majority in the electoral college, the vote goes to the House of Representatives, which is Democrat-controlled. However, do not get your hopes up, liberals – each state gets one vote, not each Representative. Republicans currently control more state delegations than Democrats (26), which is what a president needs to win. So, if the Republicans win more state delegations in 2020, they will decide the next President, should there be no winner.

The result can also be taken to the Supreme Court, which has a conservative majority. Before Ruth Bader Ginsburg passed, there were five conservatives to four liberals; with Amy Coney Barret replacing the Notorious RBG, that majority is now 6:3, decimating the liberals’ power.

My personal prediction is that there will be record voter turnout, and Biden will win the popular vote – possibly by even more votes than Clinton beat Trump – but Trump will narrowly win the swing states, and thus the electoral college, and thus the presidency.

Some pundits are highlighting the “shy” Trump vote, with many people afraid to reveal their support for Trump or not wanting to engage with ‘status quo’ pollsters. I also suspect undecided voters will go to Trump, because how can you still be undecided after four years of Trump’s divisive policies?

If Trump wins, he will likely appoint another judge to the Supreme Court: the court’s oldest judge is an 82-year-old Democrat. If Trump loses, there are talks about Democrats expanding the Supreme Court and filling it with liberal justices, but that needs an article of its own.

If Biden wins, is that the end of Trump?

Hell no. Republicans love Trump, and there are talks about him running again, should he lose in 2020. There are also talks about his children running for president, creating a political dynasty, like the Kennedys and the Bushes (and, to a lesser extent, the Clintons).

Most people believe if Biden wins in a close election, Trump will contest it. Since before he won in 2016, he has declared elections rigged by Democrats. He talks especially about mail-in ballots being fraudulent, even though experts say there is next-to-no electoral fraud in the USA, and most voter suppression is done by Republicans. Still, this will build rage amongst Republicans, so Americans should brace themselves for scary times ahead.

In a year as unpredictable as 2020, who knows what might happen? Neil deGrasse Tyson has said an asteroid could hit earth just in time for election day, so perhaps this whole article was for nothing… 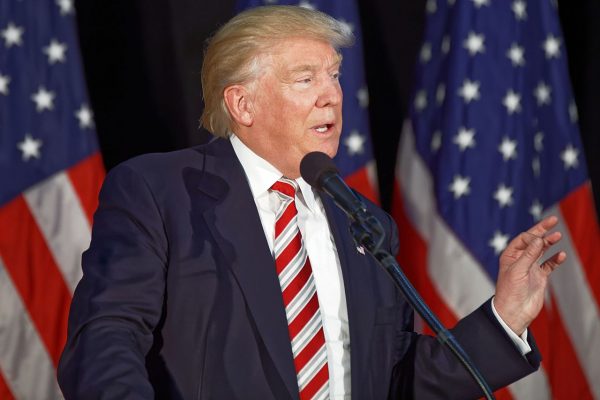