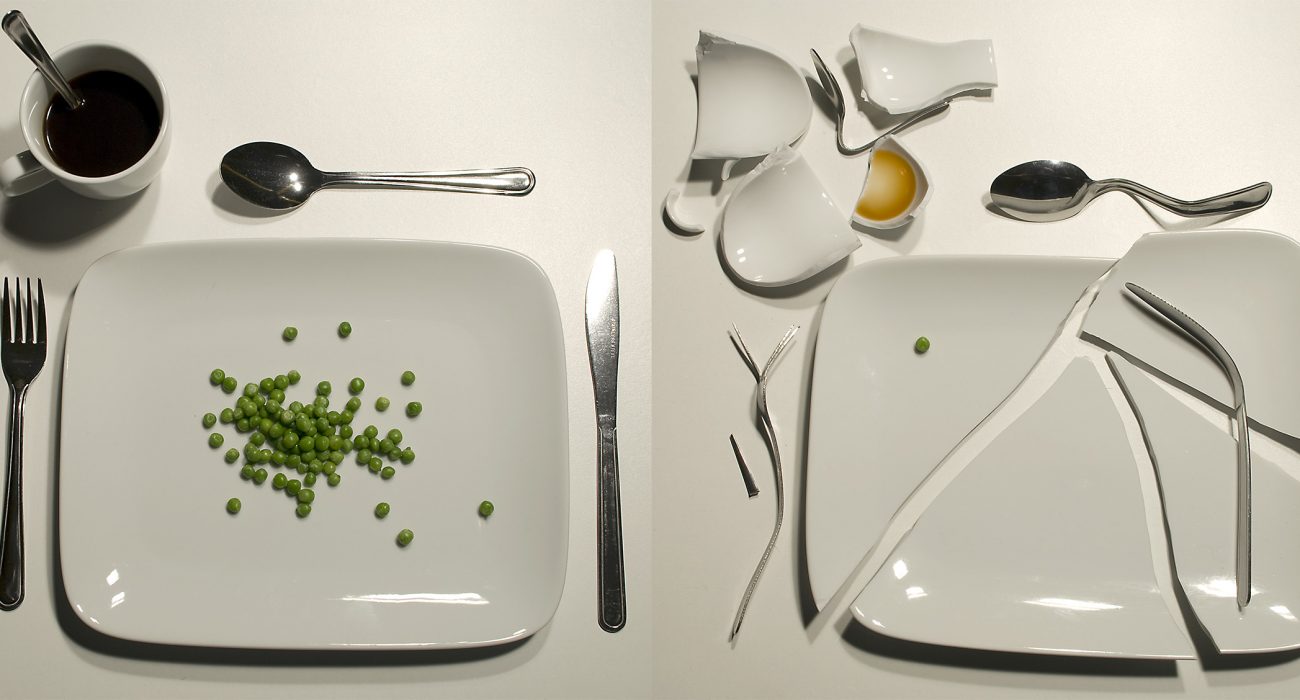 When you think of fasting, your mind might jump to religion. In the Qur’an, Mohammed fasted, and Muslims honour this by fasting for certain hours of the day during Ramadan. People of other religions, such as Judaism, Christianity, and Buddhism also demonstrate their loyalty and resilience by fasting.

The general principle of spiritual fasting lies in its difficulty. During Ramadan, Muslims think of those less fortunate and learn the patience needed to dedicate themselves to Allah. Fasting involves not eating, either at all or during certain hours of the day.

It may surprise you, then, that fasting currently is one of the most popular trends in the western world. Often, it is innocent, for example leaving eight hours between your last meal of the day and the first of the next. However, fasting can have negative effects if taken too far.

Intermittent fasting, a type of short, daily, fast where the same number of calories is still consumed, is the most widely practised form of non-religious fasting. Those on this diet eat within a small period of the day and can have positive impacts on your lifestyle. Cynthia Thurlow, a woman’s nutritionist, states in her TEDx talk that keeping your eating within only a small window causes you to lose weight, age more slowly, and be less hungry.

Thurlow states that when we fast our insulin levels are low and the body taps into fat stores for energy. This also improves mental clarity and can help prevent Alzheimer’s. She calls it ‘spring cleaning for the self’ and recommends that anybody healthy enough should be practising a short fast daily.

The science is simple: energy from the carbohydrates we consume is stored as fat and can be tapped into when blood sugar levels are low. However, this process can only occur with the aid of insulin – an essential hormone which carries sugars into the cells, and therefore if this is low less fat is stored in the body.

But this is not always a good thing. If you are overweight when practising then intermittent fasting is a safe way to lose weight as long as you still consume enough calories to function. On the other hand, if you are underweight, low insulin levels can be dangerous to your health.

Therefore, Thurlow’s insistence that most people should fast neglects to take into account natural metabolisms and is dangerous to those who are underweight or already in a healthy position.

Intermittent fasting ensures that the same amount of energy is taken in, only leaving a greater window for lower insulin levels. However, some fasts are more extreme.

In the Eat-Stop-Eat diet, dieters fast for twenty-four hours twice a week. This drastically lowers their weekly calorie intake. Additionally, in the same way as intermittent fasting, this causes low insulin levels but for a longer time frame. Therefore, those on this diet have the potential to lose far more weight.

The power of long term fasting

In 1966, Angus Barbieri ate nothing for 382 days. At the beginning of his fast he weighed 207kg and by the end was only 82kg, more than half of his original weight. During this time, all his energy came from fat burned, and doctors monitored his progress to make sure he remained relatively healthy.

This is a rare successful case – in the 60s and 70s, long term fasting was popular but was retired by doctors when they began to see patients die during the refeeding period. To keep the practice safe experts usually encourage doing it on only a few non-consecutive days within a week. ‘Safe’, however, is a relative term.

In a fast period dieters consume zero nutrients. This can lead to deficiencies and linked health conditions such as anaemia or even rickets and scurvy.

Even more concerningly, fasting may be linked to disordered eating. There has been a shift in terminology- previously, if someone didn’t eat for several days, they may be described as ‘starving themselves’. Now, it is easy to hide behind the word ‘fasting’ itself. Fasting evokes spirituality and being at one with your body. It is difficult to spot an eating disorder in someone whose goal appears to be self-care.

On social media, you can find accounts of fasting under tags such as ‘thinspo’ or ‘pro-ana’ (pro-anorexia). In some parts of the internet, disordered eating appears to be encouraged, and some believe it is a lifestyle and not a disease. In Whatsapp support groups, they compete to go without food for the longest and berate each other when they fail.

Vice writer Nadja spent a week within a pro-ana group chat. Each week girls as young as thirteen were forced to post photos of themselves and their weigh-ins or were kicked out. The moderator frequently imposed periods of fast and asked each girl how many calories they consumed daily. ‘Tomorrow’, one girl said, ‘I’ll try to eat almost nothing [but I’ll] compensate on the weekend when my parents are gone’.

While intermittent fasting may be trendy and accepted, it is clear that the scale of fast those in the pro-ana community are practising is vastly different. The question is, where do we draw the line on what is dangerous?

Can fasting ever be truly safe when it normalises not eating for days at a time? Is there any way to catch an eating disorder early in a world where not eating is advertised as a mental and physical cleanse?

The other obvious issue surrounding the trend of ‘not eating’ is the clear links to body image. During lockdown people have been left alone with their own minds and insecurities. If you know anyone who has lost a lot of weight recently and doesn’t seem like themselves, ask them how they’re really doing.

Fasting without religion is notoriously hard, and can be especially dangerous when it starts to play a role in things like body image and mental health. 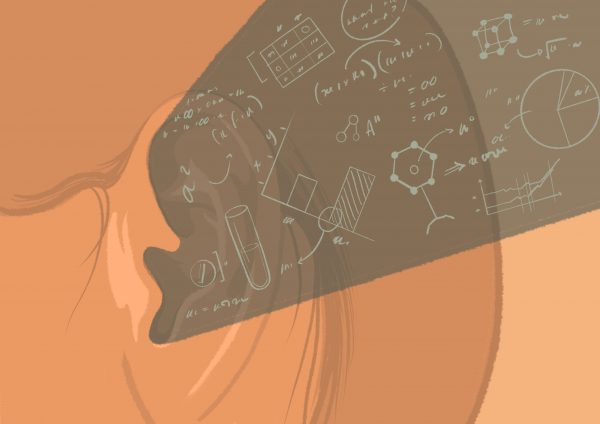 From vaccines to climate change, why don’t we trust the science?