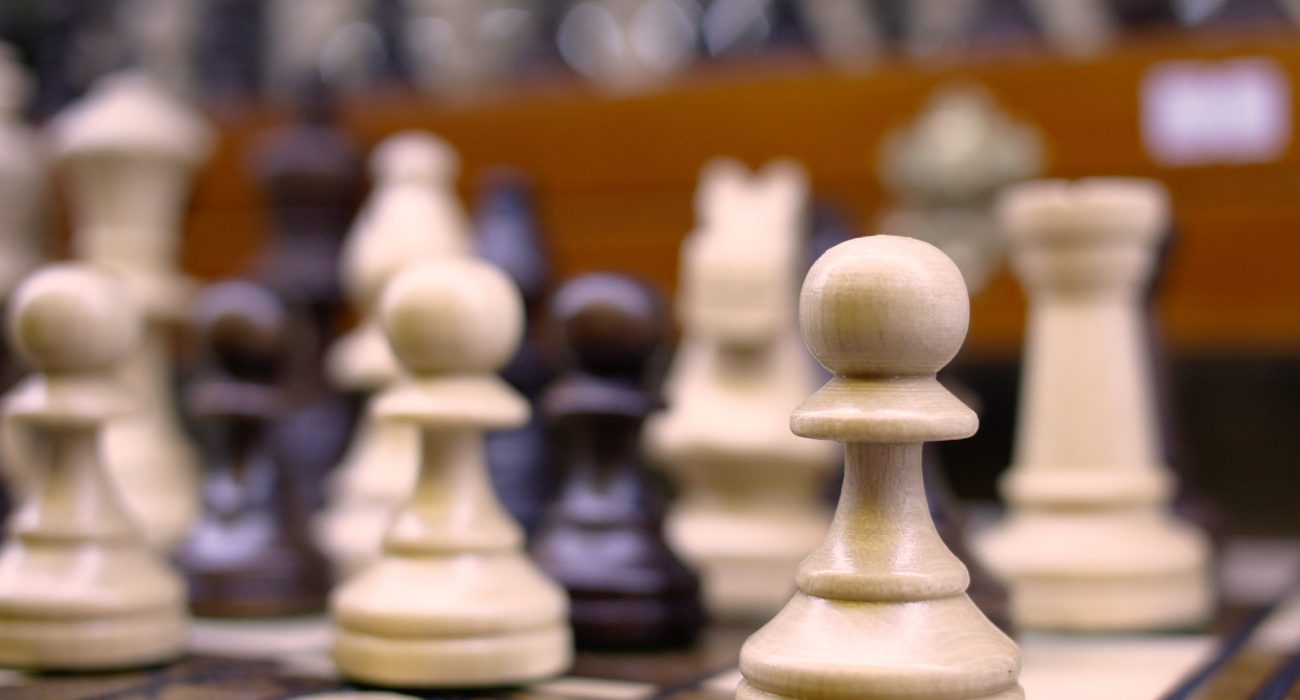 Netflix’s limited series The Queen’s Gambit not only presents the story of a genius at work, but it also tells the tale of addiction and loss. The story follows an orphaned girl, Beth Harmon (Anya Taylor Joy), placed in a young girls’ home. She finds solace in only two things, namely the chess games offered to her by the janitor, Mr. Shaibel, and the small green pills that she was reluctant to take at first.

In the darkness of night, she can stare up at the ceiling and be transported into a chess game, transfixed by the movement of each piece. We watch as she becomes a chess world champion, while developing an array of relationships alongside – the mother she always yearned for, and the many men who dominate the chess profession. She shows a defiant independence, and consistently comes across as sure of herself, all thanks to her unwavering success in the game.

This series offers a dynamic aesthetic of the sixties, captivating its audience with an offering of pristine and elegant costumes, designed by Gabriele Binder. The costumes perfectly reflect not only Beth Harmon’s developing personal style, but also the journey from the late 50s to the 60s.

We watch her play game after game in the most sophisticated women’s wear.  Not only the costumes have captured the world’s attention, but the presentation of the game as well. The Queen’s Gambit has glamorised the world of chess causing an influx of interest, with Google Search queries for chess have doubled while searches for “How to play chess” have hit a nine year peak.

Taylor-Joy (Split, The Witch) gives an intriguing performance. She has embodied an elegance and debonair, drawing people in and causing every viewer to add a chess set onto their Christmas wish-list. The only thing I want in the world is to move a chess piece with the same confidence and poise as Beth Harmon, and to look as good as she does doing it.

The way she is presented is not all thanks to her acting and costume, but also the way in which the camera captures her. Steven Meizler, the cinematographer, known for The OA and The Girlfriend Experience, has manifested the late 50s and 60s and added to the sleek, polished aesthetic throughout the series. Through the use of long swooping takes, perfectly framed closeups and aerial shots, he has created a beautiful mirage, telling Beth’s story through the lens, and therefore, creating an experience of chess an audience has never seen before. Through the use of perspective, we see the game through Beth’s eyes, we see the intensity, the focus; we see the joyous success of a win or the tragic devastation of a loss – and we are invested.

The Queen’s Gambit was released on Netflix on the 23rd of October.