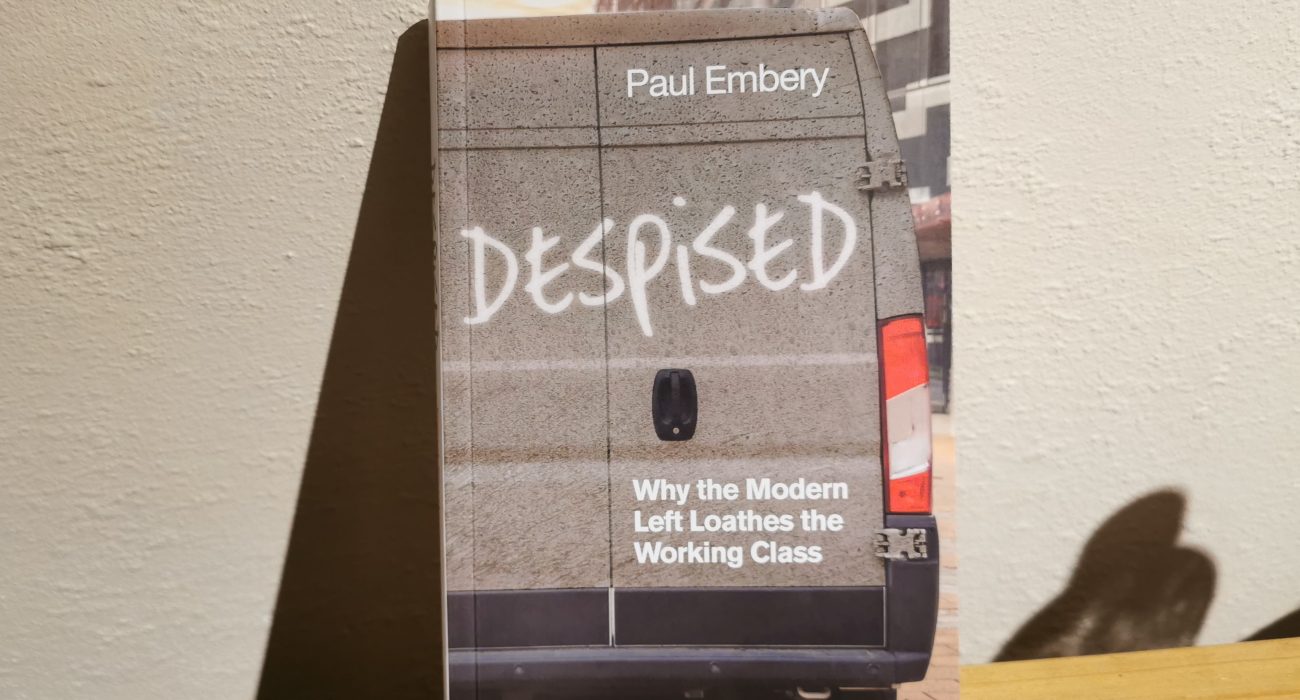 The Labour Party haven’t won a majority since 2005, and the road back to government looks longer than ever. In Despised: Why the Modern Left Loathes the Working Class, firefighter and trade unionist Paul Embery spells out how and why the Labour Party managed to lose touch with its one-time supporters.

Embery says that the problem is the Labour Party’s ever-growing disconnectedness to the working class, the very people in whose name the party was founded. Labour have increasingly come to view the working class with disdain. They treat them more like an elderly, embarrassing relative than as a constituency to be won over.

The attitudes of the working class towards the family, the nation state, law and order, culture, community, and custom and tradition are no longer fashionable among the bulk of newer Labour members. Worse, they’re actually considered unacceptable.

The balance of priorities in the party has certainly tipped too far in the direction of a more middle class, more socially and economically liberal constituency. The history of Labour election success is a history of compromise. The working class and lower middle class voters who share the ideals of economic fairness, social empowerment, and some – dare I say it? – small ‘c’ conservative values, have had to build a coalition with those of a more liberal persuasion.

“The modern Left and the working class currently inhabit separate worlds and are motivated by conflicting priorities.”

But Labour became, especially under Blair, the party of global capital and unfettered immigration; the unquestioning supporters of ultra-capitalist supranational projects (like the EU); and bedfellows to the richest and most powerful people within and across national boundaries.

One might choose any number of statistics to illustrate this, but none speaks more emphatically than the fact that 48% of people in the C2DE social grade (which comprises the working class, as well as the un- and underemployed), voted Tory in 2019.

Tear down this wall!

I found Embery’s arguments to be convincing, especially coming as they do from a card-carrying member of the Labour Party, and someone who has been part of the broader Labour movement for two decades. Embery was one of a handful of Labour supporters who predicted the calamitous 2019 general election. He said the Red Wall would crumble, and it did. For that, he’s surely earned his chance to explain why.

Embery’s characterisation of the ‘cosmopolitan, liberal, woke, Guardian-reading graduates’ of the modern day Left borders on a generalisation. It also lacks the bite of George Orwell’s descriptions from almost a century ago, of the same kind of political animal. But nonetheless his general diagnosis is sound.

There is a fundamental difference in outlook between most of the modern members and MPs of the Labour Party, and the people in whose name it was created.

Blast from the past

In the final chapters of the book, Embery affirms his traditional leftist credentials by suggesting a new economic programme. He calls for the nationalisation of industries, such as the railways and the Post Office; investment in lost and decaying industries; strengthening of the trade unions in the private sector; and generally reorganising the economy in favour of public provision and the public good.

He even argues that sterling ought to be devalued, to give us a chance at reducing our significant trade deficit.

I mention these proposals because none of them would have seemed out of place in a Labour manifesto before about 1970. These priorities were front and centre (and unashamedly so) in a battle to create a fairer and more humane society.

Believe it or not, plenty of people still think the government ought to have the ability (and the instinct) to put its people ahead of an obsession with unchecked liberalism and change for change’s sake. The Labour Party may no longer believe this, but millions of working class people never stopped doing so, and in that belief, there is hope.

The road (back) to power

Up and down the country there are disillusioned constituencies, ripe for the taking. If Labour can become, once again, a party for and of the working class, if they can bring these people through the movement and into positions of power – they might become a credible choice for millions of voters.

In light of their worst electoral result in a century, one ought to channel George Orwell and point out to the Labour Party and the Left that, by engaging honestly and fully with the working class, as they once did, they really have nothing to lose except their aitches. 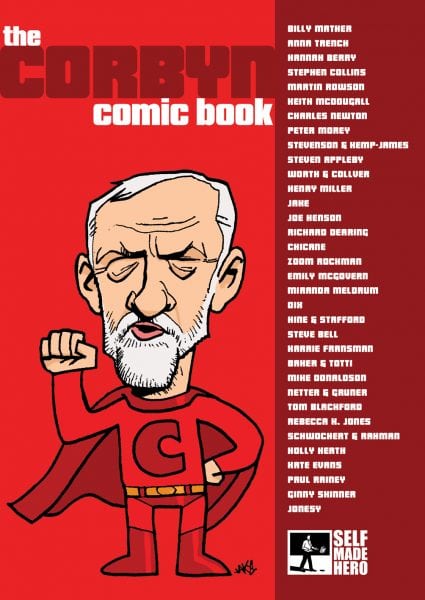