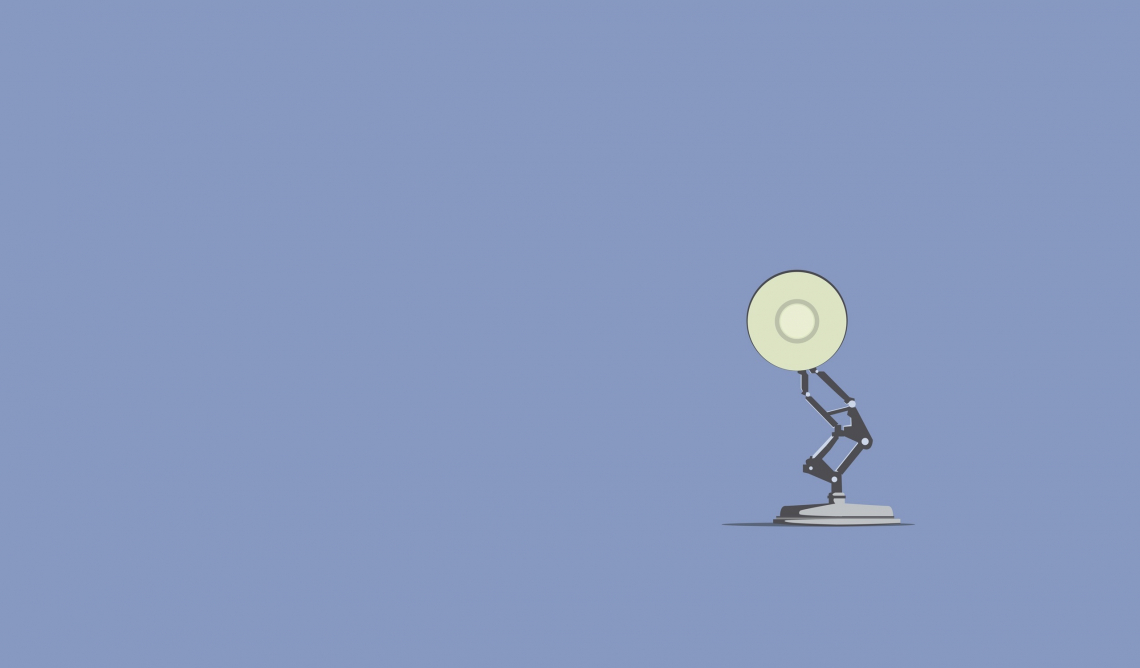 Brief but never forgettable, Pixar Shorts have consistently shaken our imaginations. Since 1984, John Lasseter and his team have transformed these minute-long tech demos into fully-fledged narratives.

These shorts consistently balance innovative technology and exceptional storytelling, setting you up for their newest feature in-store.

(CRITERIA: These are only Pixar Shorts, so no room for Disney Shorts here. And I haven’t counted any Feature-related Shorts – sorry, Mike’s New Car – or any of the SparkShorts as well.)

But first, some Honourable Mentions:

Boundin’ (2003) – Great story of embracing your individuality with an unbearably catchy song!

For the Birds (2000) – An understated fable about groupthink with a hilarious ending.

Piper (2016) – Considering this preceded Finding Dory, they should have made this into a feature…

Okey dokey, with that out of the way, onto the list!

Who thought this story of a loveable little desk lamp would go on to provide the iconic symbol for the juggernaut company that Pixar was to become? It is no secret that Pixar is the master of bringing inanimate objects to life and nowhere is that truer than here. The simple shake of disappointment of the big lamp’s shade is all you need to know in establishing the relationship with his son. Not to mention an intense jazz score underlying the short with great playfulness and energy.

What if those storks up there, in between delivering all those babies, puppies, and ducklings, also had to courier all the nasty stuff? Like a baby eel? Or a shark?

It’s an ingenious setup that hits all the right notes. Partly Cloudy tells a touching story of unconditional love and sticking with the ones who mean the most to you. The short represents what Pixar always seems to do best: taking a traditional, well-known story but giving it a fun, interesting twist.

The tale of the storks is as old as time. But, with a little bit of that Pixar magic, and some cracking animation, a new version is reinvented before your eyes. If you go outside, look up at the clouds and you may spot a little cloud crafting a creature for down below… Or it could be just a baby crocodile.

Around this time, Pixar started making impressive grounds on their animation, getting ever closer to that idealised ‘photorealism’. Well, unlike previous attempts of photorealism such as Brave and The Good Dinosaur, this picture did not sacrifice the telling of a great story. Simple enough: boy meets girl, they get separated, boy tries to find her, eventually meet in the end.

The simplicity of the narrative, and even the animation style of the brollies themselves, isn’t particularly noteworthy. Rather, the film’s charm is in the depiction of ‘fate’ in the story. This is seen in those unforgettable smiling faces crafted out of the city’s nooks and crannies (a mailbox, a traffic light, etc.). They all cheer our blue friend on, pushing him on to finding the love of his life. The music as well, composed by Jon Brion with vocals from Sarah Jaffe, captures the many ups and downs of finding love, bringing a tear to your eye.

“I’m just a red umbrella, standing in front of a blue umbrella, asking him to love her.”

We open on an empty picturesque piazza. A dusty stage appears, curtains draw back, and suddenly a grand trumpet is fervently playing. He quickly realises he is performing to an empty street, until a small girl appears, about to throw her only gold coin into the fountain. Inevitably, he intensifies his playing, and she starts heading his way. He surely has her coin now – until a second busker, a suave string player of all things, appears – threatening his one and only customer. To tell anymore of the plot would be heresy.

The twist remains one of their funniest, while the frantic spiraling out of control will have you in stitches. Music becomes its very own character here as the two compete. With a superb score by Michael Giacchino (responsible for making all of us weep in the first ten minutes of Up), this short is one of their most memorable.

The term ‘every frame a painting’ gets used a lot, no less in animation. La Luna embodies this wholeheartedly. The slow reveal, from the men on the boat to the expansive moon, is jaw-dropping. We see the beauty of it all unravel through the young boy’s eyes, and we are swept away in the magic of it all.

The narrative is underpinned by a clever generational battle with a very touching resolution. Italian animator Enrico Casarosa helms this, boding well for his first full-length feature Luca (releasing June 2021). La Luna feels the closest Pixar has ever gone to a truly ‘fairy-tale’ story.

All of the Pixar shorts are available to watch on Disney Plus. 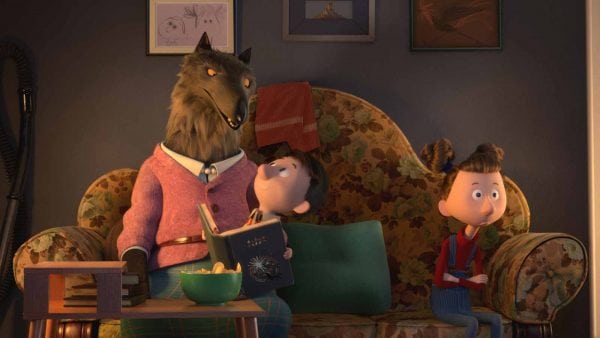 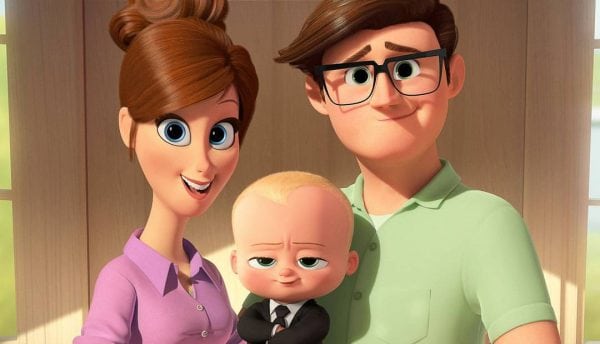