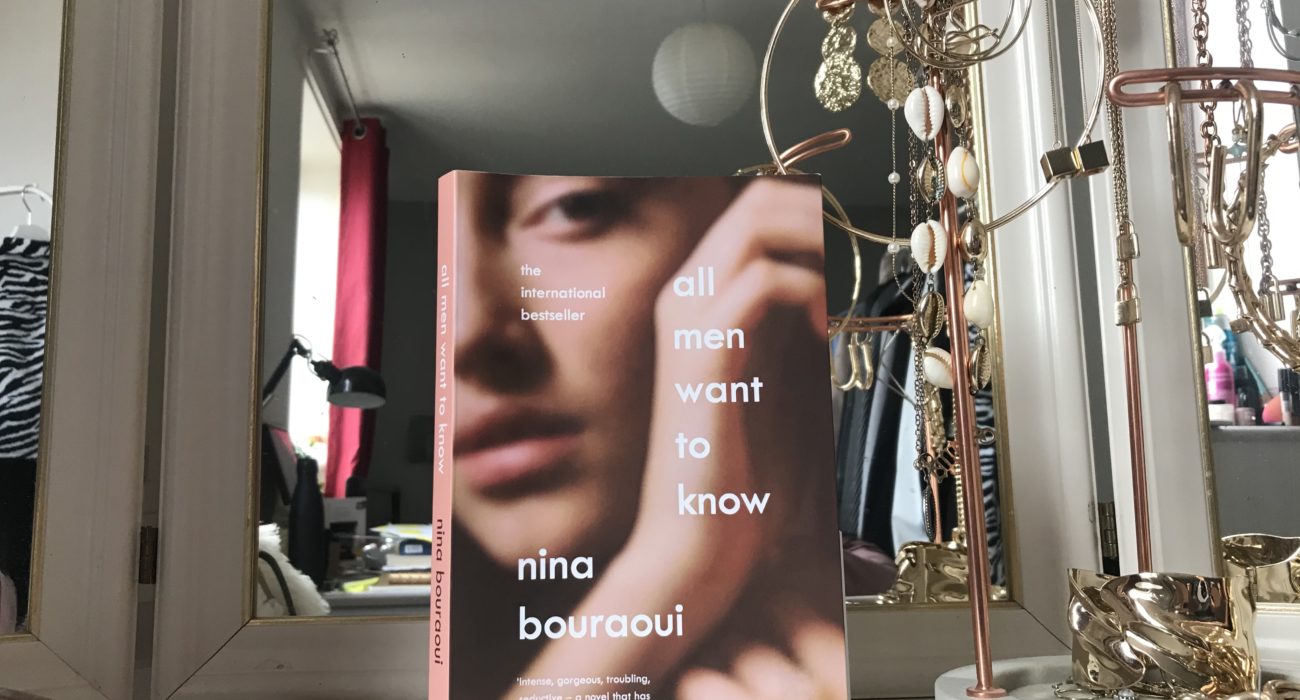 LGBTQIA+ history month runs throughout February in the UK. The annual anniversary is a time to celebrate protest culture, and the creative output of individuals within the community. However, it is important to promote LGBTQIA+ content all year round.

Celebrations and events this year have all been virtual. However, the Mancunion created a ‘How to celebrate from home guide’. Elizabeth Wallis recommends having ‘a digital detox with some books’, so I would like to recommend All Men Want to Know by Nina Bouroaui. The novel is an international bestseller and has won an English Pen Translates award.

All Men Want to Know is a coming-of-age tale which focuses on Nina’s life in Paris and her first lesbian experiences. The novel navigates and reframes sexuality, cultural identity and femininity against the backdrop of Paris in the 1980s.

Nina becomes a regular at a lesbian club called ‘the Kat’. The club is full of desire and women. Nina goes to the nightclub to socialise and fill her time. However, Nina confides that ‘I watch the women dancing together and the only thing that shocks me is how alone I am’.

The club culture of the Kat is central to the lesbian culture and history that Bouraoui depicts in her novel. Amidst the background of the AIDs epidemic, the lesbian community in Paris dance away the fear that started to haunt the LGBTQIA+ community in the 1980s. Nina shares how ‘No one talks about it’, and the uncertainty about whether ‘women can catch AIDS from each other’.

The Kat offers an opportunity for hedonistic thrills and creates a safe-space within the centre of Paris. Crucially, the nightclub also inspires Nina’s writing as she shares that ‘I can’t separate the Kat from my first urge to write’.

Nina explores clubs in Paris, and simultaneously establishes herself as a writer. As a result the book develops a meta-fictional dimension as Bouroaui’s writing moves alongside Nina’s. Bouroaui documents Nina’s experiences of Paris in the 1980s and her childhood in Algeria.

Nina’s life has been shaped by her mixed-race identity and trans-national upbringing. The past and memory seep into the structure of the novel. The writing is split into sections and the titles of ‘Remembering’, ‘Knowing’ and ‘Becoming’ are repeated throughout the narrative. However, each chapter reads like a self-contained short story.

All Men Want to Know flirts with the short story form, but it also fits within the genre of translated fiction. The novel has a hybrid quality as it merges various forms together.

Additionally, there is a poetic dimension to the novel as Nina’s past is threaded through her present reality. The novel navigates two overlapping histories. The aftermath of Algeria’s struggle for independence is documented alongside the exploration of LGBTQIA+ culture in the 1980s.

Personal relationships and Nina’s family history are inscribed into the novel. In particular, the novel documents the relationship between Nina’s Algerian father and French mother. However, at the forefront of the novel is Nina’s personal narrative.

‘I’m a victim of my own homophobia’

Crucially, the novel documents Nina’s own internalised homophobia and struggle with her sexuality. Bouraoui’s protagonist shares how ‘I’m a victim of my own homophobia’, but she is acutely aware of how she has been socially conditioned by patriarchal society. 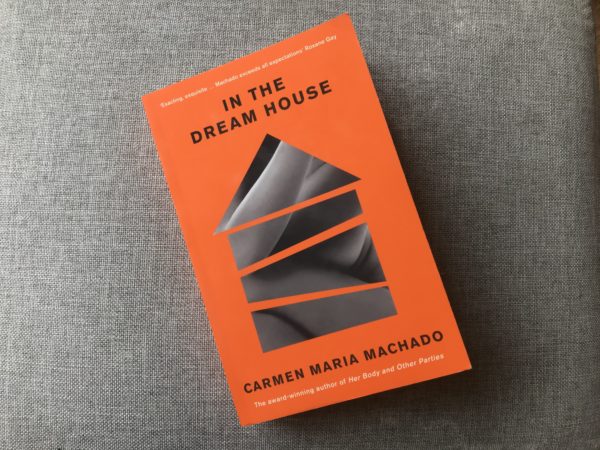 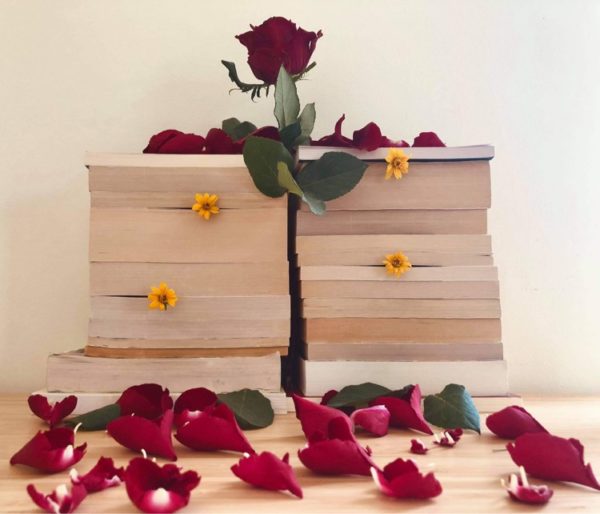