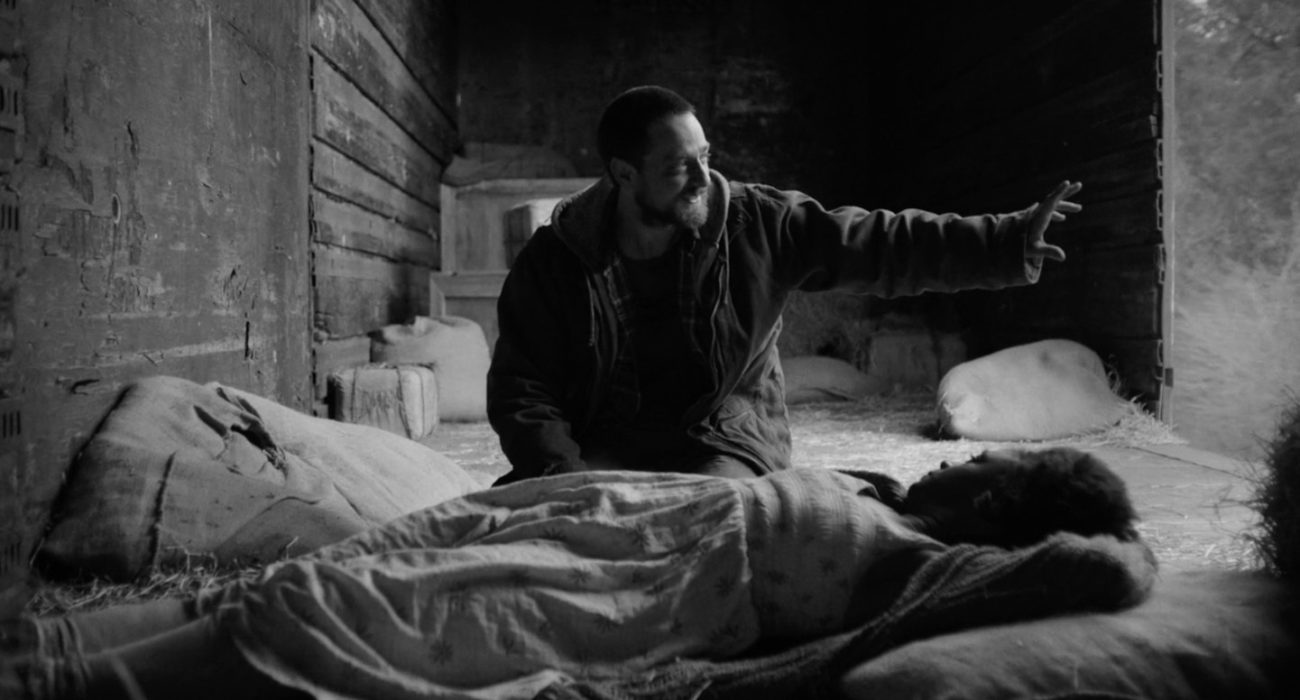 Fugitive Dreams is one of the best shot indie films of recent years, its cinematography compared with Mark Jenkins’s Bait. Both films demonstrate a depiction of a forgotten society albeit it with very different styles, countries and messages.

The film follows Mary and John, two drifters in search of survival. The first act is excellent with gripping performances, beautiful cinematography and a fitting yet subtle commentary on the ruggedness of life on the road.

However, the second act devolves into a mess of Lynchian dream sequences and a tendency to forget it’s meant to be a movie and not a collection of bullet points. This ultimately undermines the film’s ending which is damaged by a case of lost identity and a confusing script.

The film wears its inspirations on its sleeve with references to the dustbowl and Midwestern migration clearly evoking the work of John Steinbeck, whilst the photographic style is taken straight out of a collection of Dorothea Lange’s iconic images. This neither enhances nor undermines the film as it doesn’t do anything with its inspirations, instead choosing to recite scripture in an attempt to appeal to something higher. But, again, the lack of interconnectedness makes any attempt at social (or in this case religious) commentary feel lacklustre and tacked on.

Overall this is a solid debut from writer-director Jason Neulander. The film’s cinematography and acting elevate the messy script and lack of a coherent structure. It’s fine for films to feel like dreams, but they need to actually have a thread throughout like Mulholland Drive, as opposed to a collection of ideas and images.

Ultimately, the lost identity undermines what could be a unique commentary on the coming decade and the state of America. However, despite all this, the film is a welcome addition to the American canon of wanderers, migrants and drifters all in search of something better.

Fugitive Dreams premiered at Manchester International Film Festival on the 14th of March.